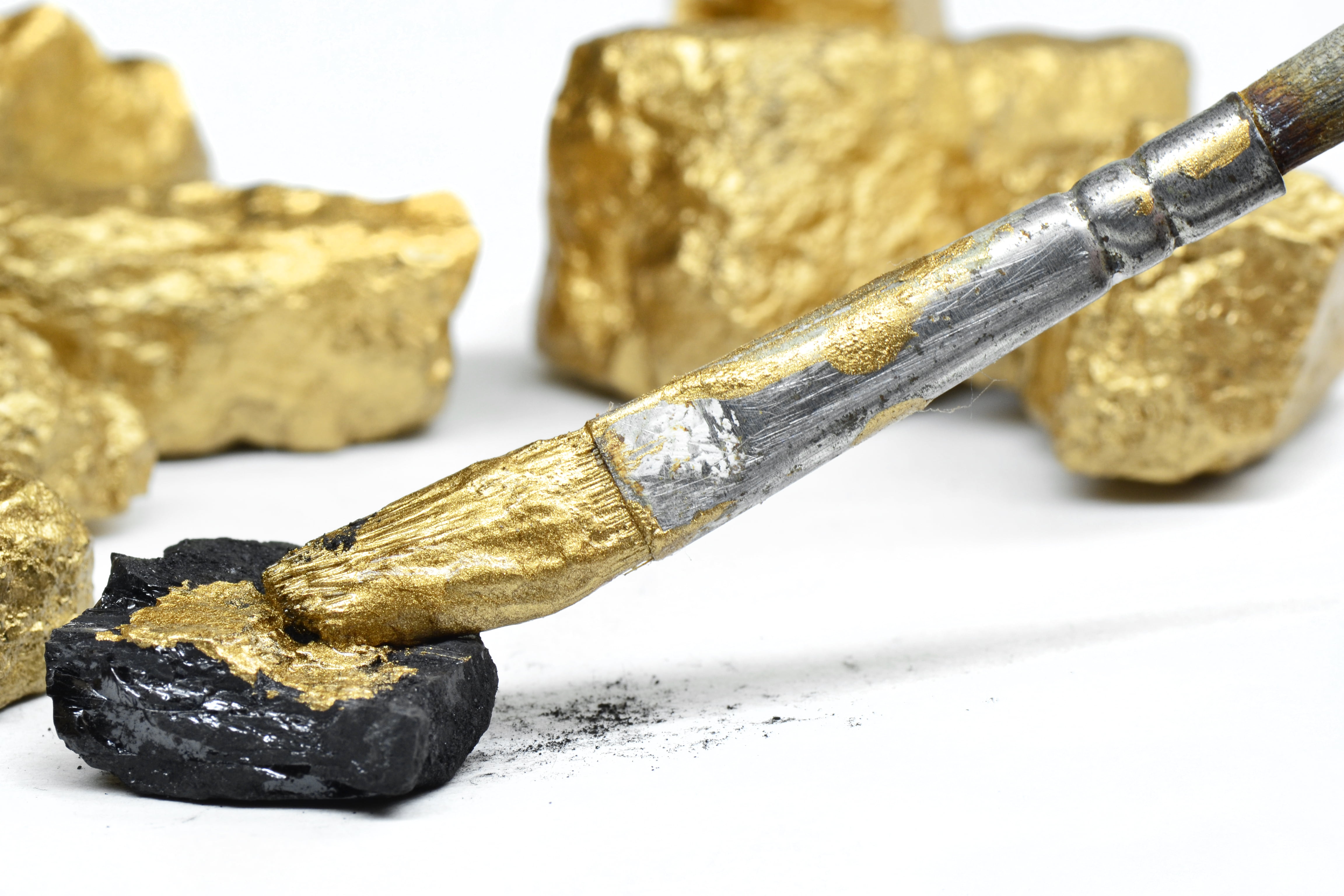 Bitcoin has been dubbed digital gold because the cryptocurrency shares many similar attributes with the precious metal.

However, a recent situation involving a forgery crisis in the gold industry shows how one important aspect of Bitcoin gives it an enormous advantage over its physical gold counterpart and could drive more investors seeking a safe-haven or store of value into the first-ever cryptocurrency.

Gold is a shiny, precious metal that’s been used for centuries as currency, store of value, a safe haven, a status symbol, and to create ornate, expensive jewelry. However, it’s status could soon be challenged by Bitcoin, thanks to a very specific attribute the cryptocurrency features over gold.

The reputation of the precious metal industry is currently being tarnished by a slew of counterfeit gold bars adorned with the official stamps of major refinery logos. While roughly only 1,000 of the bars have been discovered – a flash in the pan compared to the roughly 2.5 million bars produced each year – according to industry executives it is how legitimate the fakes gold bars are that is causing widespread concern.

Typical counterfeit bars are made with much cheaper metals, plated with gold on the outside, making them easy to detect. These new fakes in circulation, however, are real, high purity gold, with the only phony aspect being the official seal stamped onto each bar.

The forgeries arrive at a time when the demand for gold across the globe is increasing. The precious metal has long been a flight to safety for investors seeking to avoid losses during economic downturns. With tensions increasing between the US and China, fiat currencies devaluing in the face of growing government debt, and a recession looming, gold has been increasing in value.

Throughout much of the year, however, Bitcoin was also rising alongside gold, which is also lauded for being a scarce asset and store of value. The two assets rising in tandem caused a safe-haven narrative to take center stage during Bitcoin’s sudden rally.

But this latest issue in the gold market highlights one attribute that Bitcoin has over gold that could finally show goldbugs that the new, digital counterpart, is a far better choice as a safe haven asset: Bitcoin cannot be faked.

Bitcoin is a digital asset, bound to a distributed ledger called blockchain, where every transaction of every Bitcoin is recorded for all to see. Each time Bitcoin is sent over the blockchain, using a consensus algorithm called proof-of-work, miners validate the block before it is added to the blockchain.

Theoretically, a counterfeit Bitcoin transaction could be created, however, it wouldn’t be validated by miners and added to the blockchain. Certain attacks are also possible but would require a third-party gaining control to over 51% of the Bitcoin network’s hash power, and given how decentralized the first-ever cryptocurrency is, such an attack isn’t likely.

This added layer of security could give gold investors peace of mind when considering a safe haven asset or a store of value, and help to shine a light on the many ways Bitcoin is a better asset than gold.

Tags: bitcoinCounterfeitfakegoldprecious metal
TweetShare
BitStarz Player Lands $2,459,124 Record Win! Could you be next big winner? Win up to $1,000,000 in One Spin at CryptoSlots