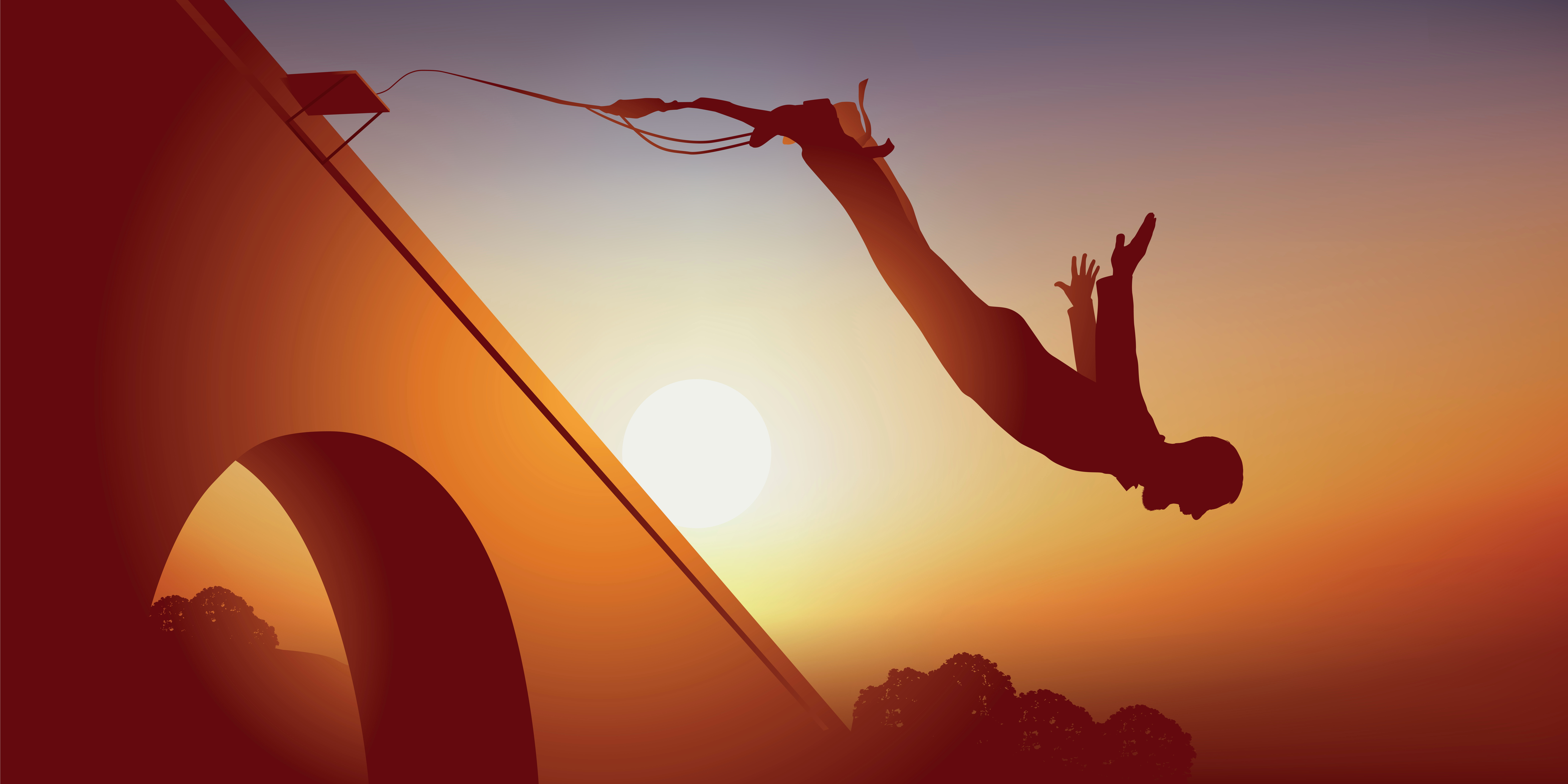 Representatives of the current financial system are inadvertently extolling the virtues of Bitcoin at a higher frequently than ever before. The latest is Deutsche Bank President Karl von Rohr, who states that current methods intended to stave off economic crisis are lessening in efficacy.

Von Rohr describes the current climate for the financial services industry as the most challenging time he can remember. He says that geopolitical uncertainties are already impacting the global economy as a decade of growth begins to slow.

In a recent “Future of Finance” conference hosted by Bloomberg in Frankfurt, the president and deputy chairman of Deutsche Bank AG Karl von Rohr joined those bankers making an inadvertent advertisement for Bitcoin. He stated that global financial stability is under increasing threat:

“At least I can hardly remember, in my 25 years in banking, a more challenging time for the financial services industry.”

Von Rohr cited instances of geopolitical tension as contributing to increased uncertainty and a  slowing of global growth. He mentioned uncertainty surrounding the US/China Trade War, the ongoing debacle that is Britain’s exit from the European Union, and civil unrest in various parts of the world.

The Deutsche Bank President says that in many areas of the world, there are clear signs of an economic slowdown, following a period of growth:

“In some major economies, the warning bells of a recession are ringing.”

#DeutscheBank President Warns "Recession Bells Are Ringing. Negative Interest Rates Are No Longer Likely To Be Effective. Monetary Policy Is Running Out Of Means To Cushion A Serious Economic Crisis." pic.twitter.com/8N1R5A8FnF

“With fears of a downturn mounting, we have reached a level where monetary policy is at serious risk of running out of means to cushion a real economic crisis.”

Von Rohr also mentions the impact of the “monetary experiment” of negative interest rates on savers. He states that Europeans have been losing 160 billion euros in interest payments each year thanks to the negative rates. The Deutsche Bank executive added:

“With inflation factored in, the result is a creeping erosion of our European customers’ assets.”

In a bank-created situation so hostile to those wishing to save rather than spend, it isn’t particularly difficult to see why Bitcoin might become more attractive to some. As an asset that is entirely unconnected to the current financial system and any national government, Bitcoin cannot be subject to changes to its monetary policy. In times of geopolitical uncertainty, such hard forms of money naturally become more attractive as a form of hedge.

Add negative interest rates, quantitative easing, and other measures intended to stimulate further growth, and the case for Bitcoin only gets stronger. Many commentators have pointed out Bitcoin’s utility as a way to avoid the potentially disastrous consequences of such policies.

Related Reading: Bitcoin Volume Profile Suggests Rally to Bring Price Past $20,000 is Near