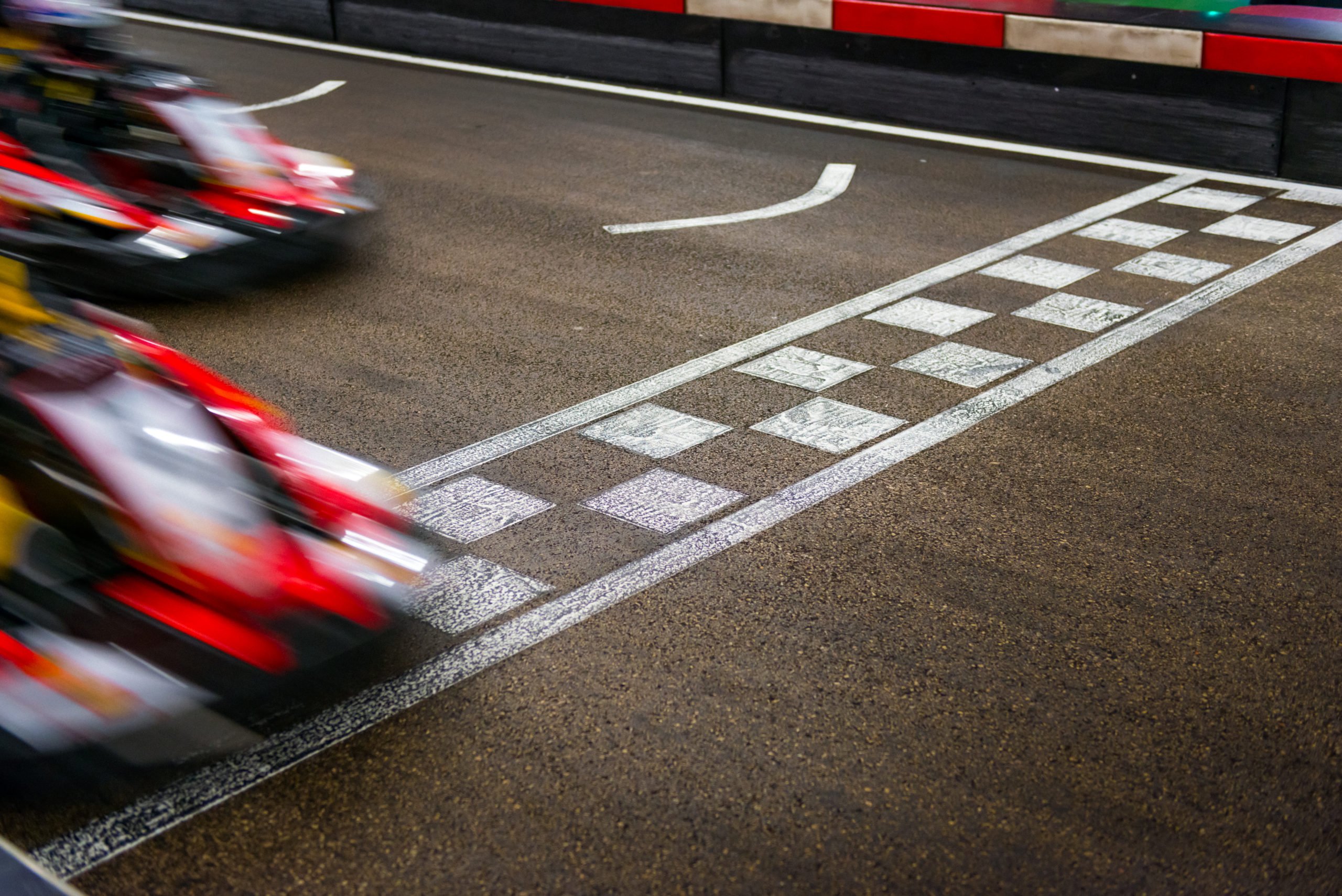 Bitcoin Just Tapped $10,000: Is the Market Recovery Just Getting Started?

Just minutes ago, Bitcoin tested $10,000. This came after the cryptocurrency had flatlined at $9,900 for most of Sunday, seemingly trying to establish some directionality. Unfortunately, the brief surge to $10,000 failed, with the asset getting rejected right at the key resistance, the second time BTC failed to maintain an uptrend in the past 24 hours.

It isn’t exactly clear why this sudden and somewhat mild jump took place, though NewsBTC notices that the cryptocurrency market began this mini-run just minutes out from the opening of the CME futures for Bitcoin.

Also, gold futures immediately jumped when they opened at the same time, potentially implying Bitcoin is currently trading with a positive correlation to the precious metal, which is currently being buoyed by fears of a larger coronavirus outbreak.

Bitcoin’s attempt to reclaim $10,000 comes at an opportune time, despite the asset failing to hold above this key resistance.

As pointed out by popular trader Big Chonis, we are now in the last hour before the one-day, three-day, and one-week charts of BTC register a candle close.

The higher the cryptocurrency trades into these closes, the more cemented the uptrend is. Case in point: if Bitcoin’s current weekly candle closes above $9,916 (on BitMEX), then the candle will close green, somewhat negating the bearish effects of last week’s red candle.

Again, Bitcoin failed to retake $10,000, printing a large wick at the resistance.

Trader Smokey, a popular market commentator, noted that the four-hour Ichimoku Cloud for Bitcoin is “starting to turn bullish again,” adding that there are other “good signs” on the same chart.

He added that the 12-hour Kumo band of the Ichimoku Cloud is “holding beautiful,” while the Moving Average Convergence Divergence (MACD) is on the verge of crossing bullish.

Marketstructure on the 4h isn't bullish yet ( over 10320 it'll be) but seeing some good signs already.

Not to mention, a number of positive technical signs have been seen on Bitcoin’s one-day chart: the Relative Strength Index just decisively bounced off 50, the Chaikin Money Flow remains above the 0 baseline, and the on-balance volume is peaking out of a multi-month downtrend resistance.