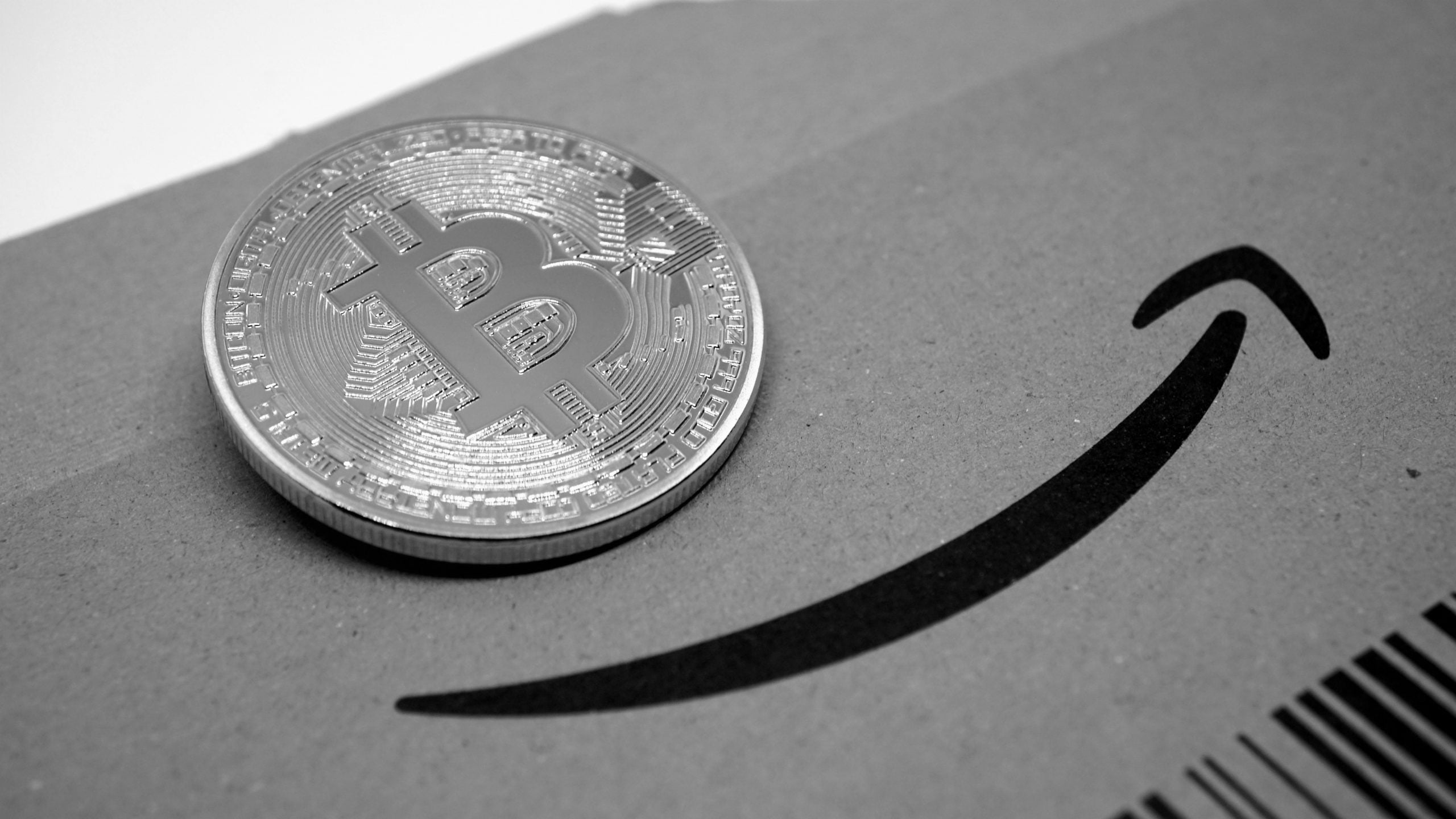 Bitcoin price has once again found itself trading just below its most important resistance: $10,000.

If the first-ever cryptocurrency can break that level, according to an eerily similar fractal from dot com-era Amazon stock charts, a retest of the asset’s all-time high would immediately happen next, followed by a steady uptrend that lasts for decades thereafter.

Bitcoin and cryptocurrencies, like the internet before it, are incredibly disruptive technologies with amazing, untapped potential.

It could be decades before the emerging asset class truly bears any fruit.

In the early days of the dot com bubble the asset class has been compared to – along with tulips and other speculative bubbles – internet brands weren’t the giants they are today, and many ideas failed along the way.

It was impossible then to imagine what the internet would ultimately become today.

Visionaries and entrepreneurs turned simple ideas like an online book store – a first of its kind back then – into the most recognizable internet brands in the world.

Tech stock valuations ran wild, millions, and even billions were made. The bubble eventually popped and prices later crashed, bringing them back to reality.

The same thing happened after Bitcoin price reached its all-time high of $20,000 in late 2017. After the billions were made, the crypto bubble popped, and nearly three years later prices still haven’t recovered.

But from the ashes back then rose the giants of today. The strongest projects with real promise kept building and were allowed to finally stand out from the crowd.

Eventually, realistic valuations began to catch up with the irrationally inflated prices from the bubble, and after that, real sustainable growth began for decades after.

If this is where Bitcoin and the crypto market are right now, the real winners will soon show their true potential and the path to long term value can begin.

Bitcoin To Break $10K, Target $20K Next, According To Amazon Fractal

Market sentiment, cycle timing, and other similarities are immediately comparable between the dot com bubble and cryptocurrencies like Bitcoin.

But what’s even more striking, is an eerily similar fractal playing out on Bitcoin price charts that match price action from dot com era Amazon stocks.

In the two charts above, both assets had a blow-off top, followed by a deep correction.

There was an immediate reaction to bottoming driven by remaining investor zeal combined with underlying promise. But the “echo bubble” got overheated too quickly, leading to another, short downtrend.

During that downtrend, each peak and trough matches nearly perfectly between Bitcoin and Amazon, all the way down to the China pump and Black Thursday collapse that broke through a false bottom.

After that sharp bottom, a push up through resistance took Amazon back toward its all-time high.

Bitcoin is now testing $10,000 for the third time after the echo-bubble peak. If the first-ever cryptocurrency continues to follow Amazon’s path to becoming one of the biggest names in the world, $10,000 will be broken, and a test of $20,000 would immediately follow.

Bitcoin wouldn’t set a new record just yet but would do so eventually and then spend the next couple decades experiencing sustainable growth.

If the leading crypto asset by market cap continued to follow Amazon‘s fractal, the current share price of the world’s largest online retailer would put the price per BTC at over $400,000 each, midway through 2024.

Interestingly, the fractal fits Bitcoin’s long-term logarithmic growth curve that the asset has traded inside throughout its history. Can Bitcoin really become as big as Amazon?

Tags: amazonbitcoinbtcusdBTCUSDTcryptofractalxbtusd
TweetShare
BitStarz Player Lands $2,459,124 Record Win! Could you be next big winner? Win up to $1,000,000 in One Spin at CryptoSlots