Bitcoin is Fundamentally Healthier Than Ever, BTC Price Could Follow 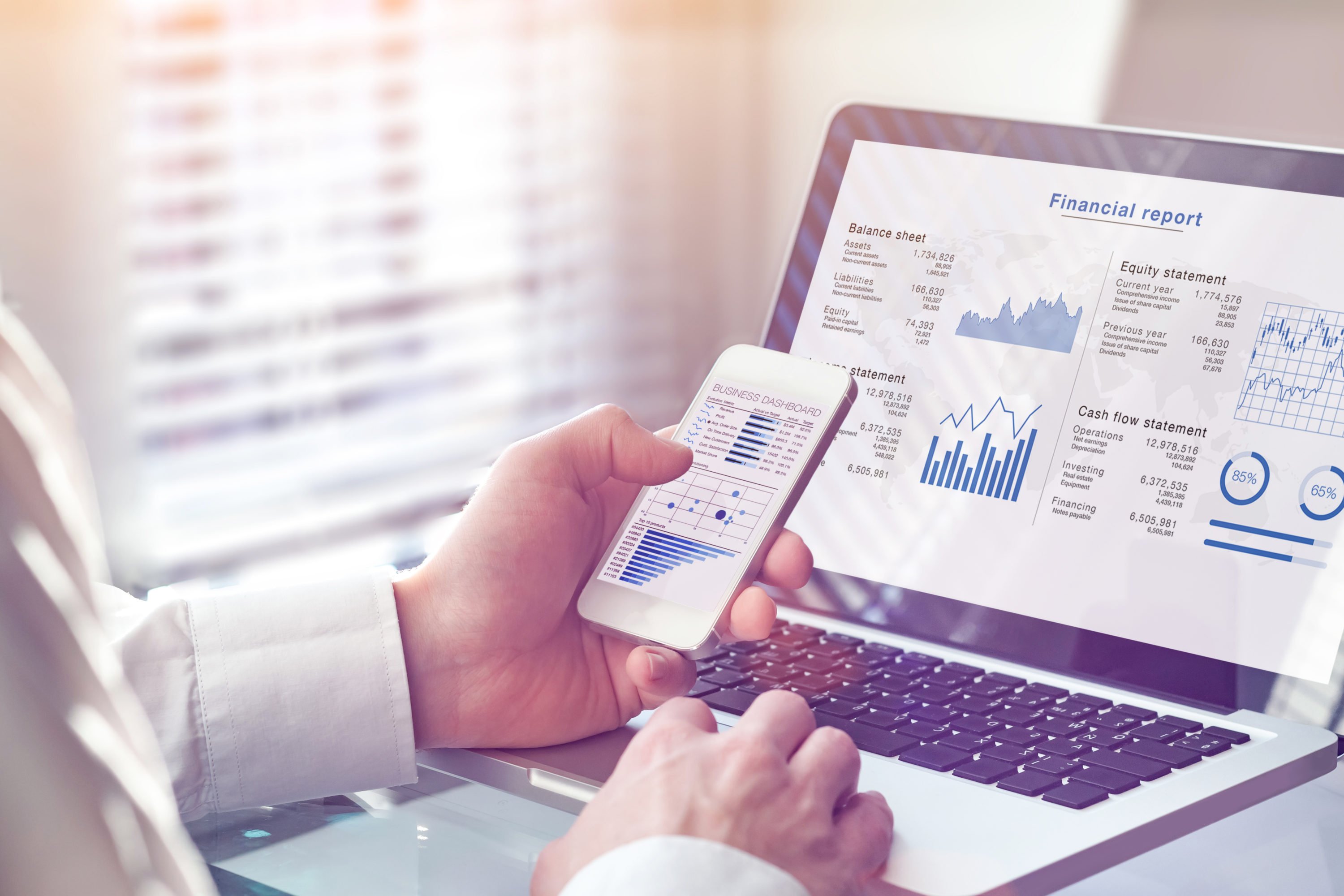 Over the past week, Bitcoin (BTC) has shed 6.5%, falling to $9,500 from its former support of $10,000. Despite this downward price action, the fundamentals of the cryptocurrency continue to swell, pointing towards a potential rebound in the coming weeks and months.

Bitcoin Extremely Strong as a Network

According to data from CoinMetrics, Bitcoin remains strong as a network — price aside. In a recent tweet, Vortex, a prominent industry commentator, laid out three key metrics from CoinMetrics that only accentuates how price, on short-term time frames, shouldn’t be used as a way to gauge Bitcoin’s success.

Firstly, Bitcoin’s realized market capitalization, which is calculated by multiplying the price of each Bitcoin when it was last transacted by the transaction size, has passed the $100 billion milestone for the first time ever, cementing the cryptocurrency as a bonafide asset.

Secondly, Bitcoin miners’ aggregate revenue has surpassed $14 billion, meaning that over the crypto’s lifetime, its miners have made some $14 billion just for securing the network.

And lastly, mining hashpower has continued to set fresh all-time highs, in spite of the recent drawdown in the markets.

As reported by NewsBTC previously, the fact that miners continue to siphon capital and effort to secure the network shows that they are “extremely bullish”, especially with a halving in block rewards expected to activate in mid-2020.

Not only are the Bitcoin network’s metrics indicating strength, but so is the macroeconomic and geopolitical backdrop.

As NewsBTC has detailed extensively over previous reports, the world isn’t in the best place at the moment. There is currently a raging trade spat between the U.S. and China (and Japan and South Korea), there are demonstrations in key cities across the globe over certain policies, analysts across the board are charting a recession, central banks continue to inject fiat into the economy, authoritarianism continues to gain popularity, and so and so forth.

Analysts say that this backdrop, harrowing as it may be, will only show that Bitcoin is needed. Travis Kling, a former Wall Street investor, said the following on the matter of central banks and America’s economic situation:

“The increasingly erratic U.S. president is yelling at an irresponsible central bank to act even more irresponsibly with its monetary policy, while running a $1 trillion deficit for the second year in a row… Central banks and governments are proving the profound need [for Bitcoin].”