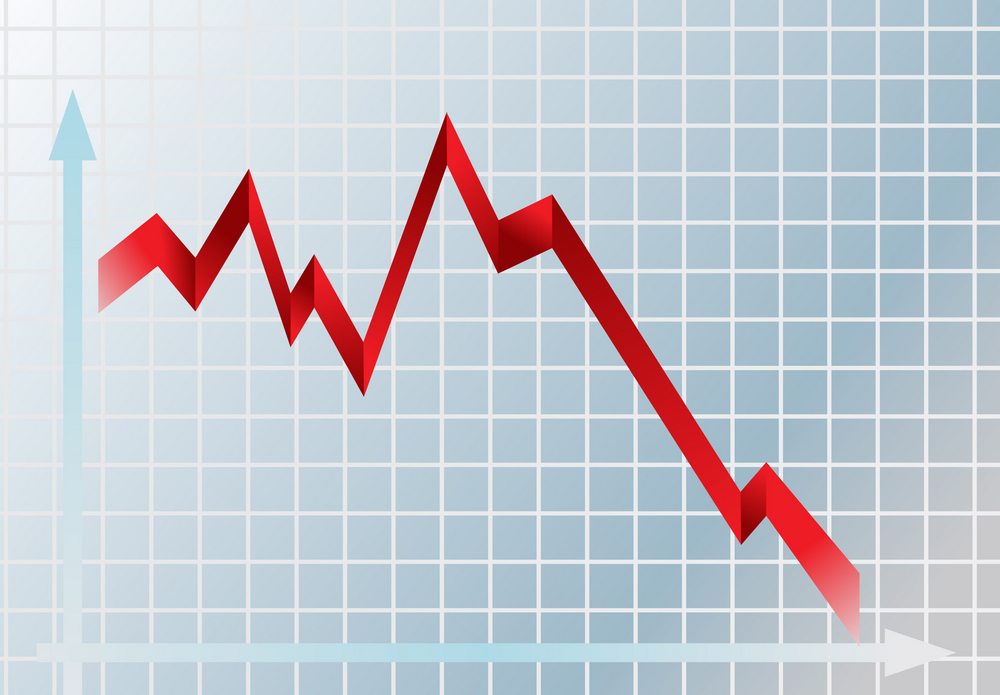 It is not the first time some experts are pointing towards Bitcoin as an asset to keep an eye on whenever financial trouble seems to be looming on the horizon. Cryptocurrency is a once-in-a-lifetime investment opportunity, due its scarcity and global availability. Even though some people may argue it is too late to invest in Bitcoin or other currencies, that is far from the case. Moreover, the policies employed by banks to solve the economic problems are failing.

History does not lie as far as Bitcoin is concerned. Bitcoin has been the world’s best-performing currency for several years now, only being beaten once in the past seven years. Despite that one-time setback, the value of Bitcoin still increased that year. Right now, there is no other asset or investment opportunity that can even remotely make such claims.

Over the past few years, the overall confidence in traditional assets has been dwindling. Stock markets have become far more volatile in a negative manner, and fiat currencies are no safe investment either. Precious metals remain attractive, but investors are looking for other opportunities as well.

To put all of this into perspective, quantitative easing is not working by any stretch of the imagination. Although central banks around the world have pumped trillions of currency into the system, the GDP growth numbers continue to decline. Printing more money is a temporary band-aid on a gaping wound that is getting more infected every day.

Bitcoin is A Different Breed Of Finance

What Bitcoin does is entirely different from the methods employed by central banks. Instead of bringing more coins into circulation without a supply cap, Bitcoin reduces the amount of new coins generated every four years on average. One of those coin reductions took place not too long ago, cutting the block reward from 25 Bitcoin per 10 minutes to 12.5 Bitcoin.

Unlike the central banks’ quantitative easing policy, the reduction of new funds being pumped into the Bitcoin ecosystem is stabilizing the price. In fact, it also helps the Bitcoin price go up over time, as there are only so many coins to go around. At the same time, the ecosystem keeps welcoming new users every month, and the transaction numbers continue to increase.

Even though not everyone may want to acknowledge this change, Bitcoin is showing the central banks around the world how an economy should be run. No central authority, no bank involvement, and a fixed limited supply of coins. Since Bitcoin is divisible up to eight numbers after the decimal, paying minuscule amounts of money will never be a problem either. It is an asset to keep an eye, but do not wait too long, as the supply is limited.