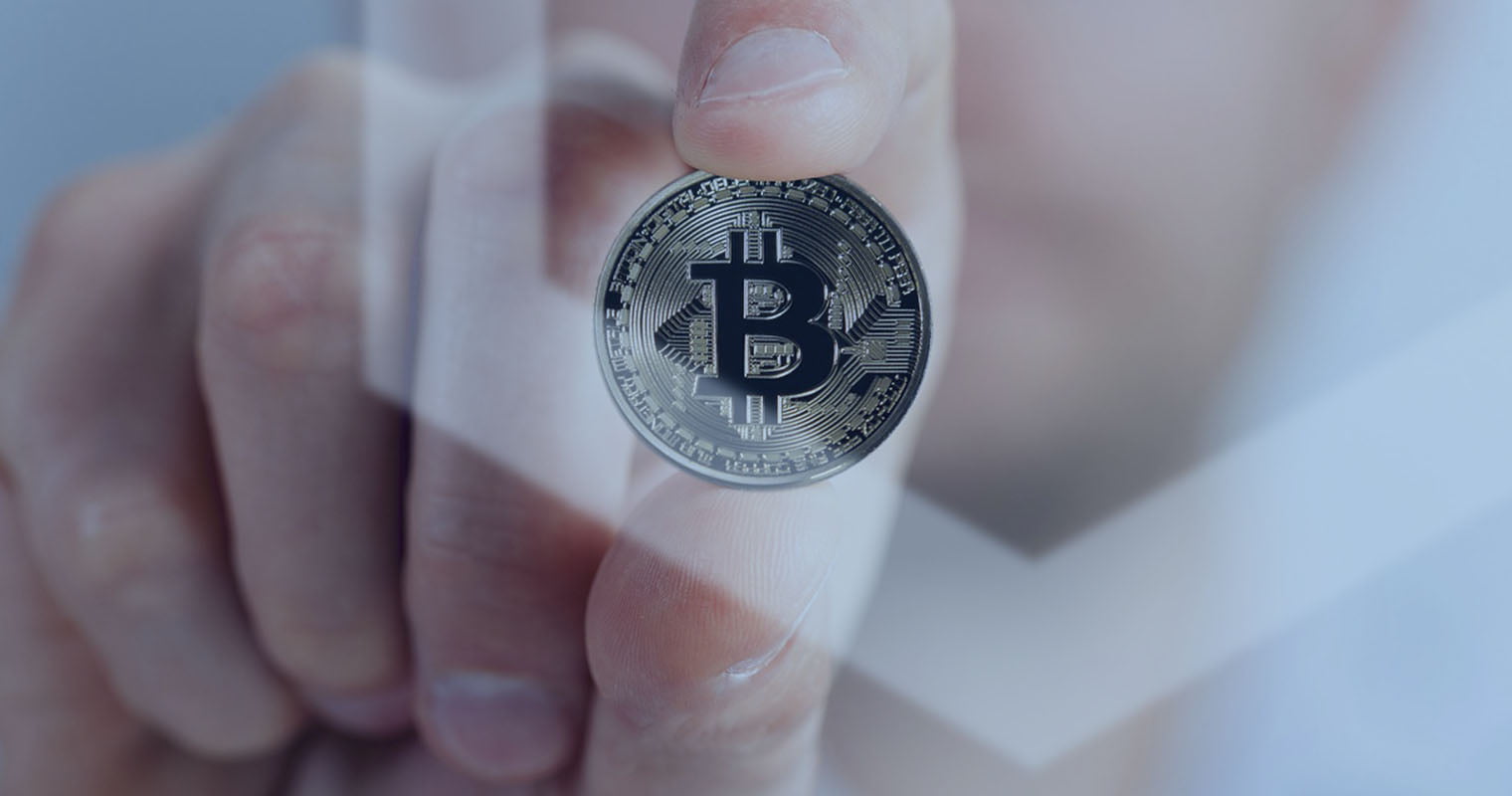 Things are slowly coming together for Bitcoin as of right now. With the BTC price noting a 50-day high the current situation looks pretty interesting. While this may not indicate a bull market just yet, it is a positive sign altogether.

For the first time in a while, the daily Bitcoin price closed over the 50-day average. To most speculators, that may indicate a bullish signal to buy Bitcoin in the near future. It is not necessarily a sign of things to come, as this market remains incredibly speculative and volatile at all times. However, a small jump above this 50-day average can indicate big things are on the horizon for the BTC price.

Even so, the Bitcoin price is still struggling when looking at the bigger picture. Compared to late last year, the value is still down by nearly 35%. Recovering those losses will be challenging, even for the world’s leading cryptocurrency. This current Bitcoin price rebound comes on the heels of earlier signals regarding a potential value increase. Creating a new Bitcoin price rally will not be easy unless a major development occurs.

At the same time, the BTC price seems to have overcome the big correction earlier this year. With the value now remaining somewhat stable above $10,000, the situation doesn’t look half bad. That doesn’t mean we may not see further corrections, but for now, the bullish signals are converging. A new Bitcoin push can result in major value gains. For now, it seems the status quo may continue for quite some time to come.

Other bullish factors exist as well. We see the Bitcoin Dominance Index rise significantly over the past few days. Right now, the BDI sits at 41.6%. It is still a far cry from the 80% Max Keiser predicts, but it is certainly possible this percentage will continue to increase. Right now, it seems Bitcoin is the go-to cryptocurrency once again, whereas most altcoins are suffering from a lack of momentum. Especially Ethereum is looking rather fragile as of right now, for some unknown reason.

The successful increase in SegWit-based network transactions also plays a big role. While the number of transactions appears to go down, they are batched into bigger groups. That is a positive development, as it helps reduce overall fees and confirmation delays. For the BTC price, this may be another bullish factor in the long run. Once the world’s leading cryptocurrency effectively starts to scale, all altcoins will have to step up their game accordingly.

All things considered, things look pretty solid for Bitcoin as of right now. We see some bullish price signals, technical developments, coming together, and an overall lack of interest in most altcoins. It doesn’t happen often all of these stars align so perfectly at the same time. Whether or not it will lead to a BTC price push, remains to be determined. The overall momentum is certainly in favor of the world’s leading cryptocurrency as of right now.

Tags: bicoinbitcoin investmentbitcoin pricebitcoin tradingSegwit
TweetShare
BitStarz Player Lands $2,459,124 Record Win! Could you be next big winner? Win up to $1,000,000 in One Spin at CryptoSlots