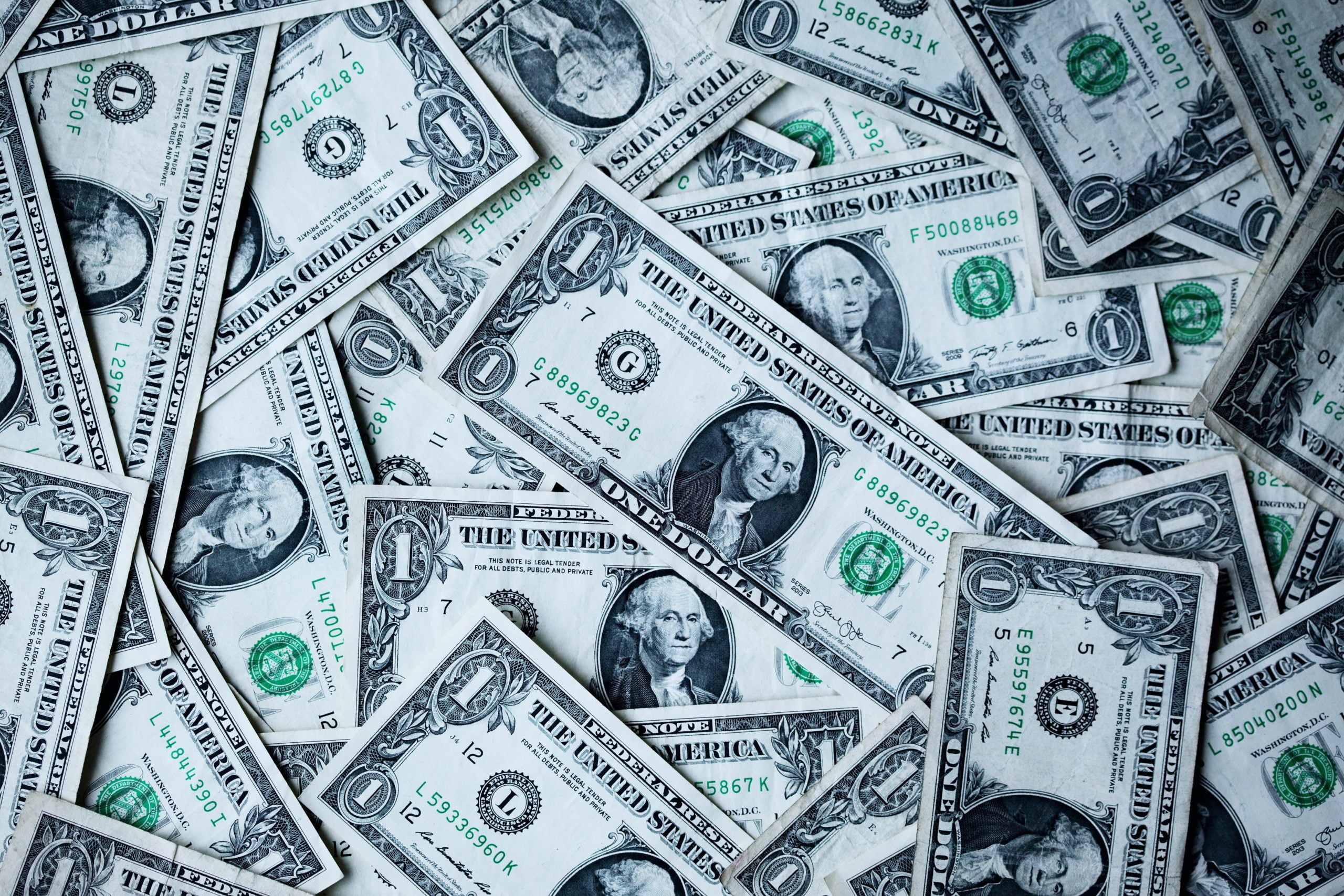 Both Bitcoin and the stock market have recovered strongly since the March lows, but the “real” economy is not in a good place.

As Chamath Palihapitiya — one of the first Facebook executives and a prominent venture capitalist — said in a recent CNBC “Squawk Box” interview, the economy is now far removed from capital markets.

With over 30 million Americans filing for unemployment over the past two months and with companies projecting a huge drop in earnings for the second quarter of 2020, politicians are working to support the economy even more than they already have.

It’s a trend that analysts say will provide a boost for both the intrinsic value and the market value of Bitcoin.

On Tuesday, the House Democrats revealed a proposal to send stimulus checks worth up to $6,000 per family to help the economy grapple with the COVID-19 outbreak, which has unemployed more than 30 million Americans due to lockdown restrictions.

This new stimulus proposal is part of a $3 trillion relief package being proposed by the Democrats.

House Democrats want to send Americans a second round of stimulus checks worth up to $6,000 per family as part of the $3 trillion coronavirus relief package they rolled out Tuesday — the largest in history https://t.co/1WWAgau8Dq

A Boon for Bitcoin

All this stimulus, investors say, is boosting the intrinsic value of Bitcoin and other decentralized cryptocurrencies.

Paul Tudor Jones, a legendary macro hedge fund investor worth over $5 billion, specifically cited the ongoing direction being taken by central banks and governments as reasons why he is investing in Bitcoin for the first time ever.

Jones remarked in a research note published last week that in this monetary inflationary environment, BTC is the “fastest horse in the race.”

This has been echoed by the chief executive of crypto startup Nexo, Antoni Trenchev, who told Bloomberg in a recent interview that he expects Bitcoin to rally by over 400% by the end of 2020 to $50,000.

Backing this sentiment, as reported by NewsBTC, Trenchev mentioned how Bitcoin’s block reward halving while central banks and governments print at a rapid clip is a perfect confluence.

While the $3 trillion in proposed fiscal stimulus is bullish for Bitcoin in and of itself, it’s likely to be one move of many from authorities to prop up the economy.

In a tweet posted on May 12th, President Donald Trump asserted that with other countries going negative in terms of interest rates, the U.S. should follow:

As long as other countries are receiving the benefits of Negative Rates, the USA should also accept the ‘GIFT’. Big numbers!

Negative rates in the U.S. are a trend that will seriously benefit Bitcoin.

Dan Tapiero, the CEO of DTAP Capital and a gold bullion company, explained that in a world where the Federal Reserve has gone negative, Bitcoin and gold are extremely attractive investments:

“Penalizing cash hoarding by institutions…leads to hoarding of liquid stores of value. Gold and BTC benefit.”

Indeed, negative rates will coincide with the inflation of the money supply and will force investors to seek assets that yield more returns than cash.