Bitcoin Gold Price Doubles in Value Thanks to Bittrex Listing 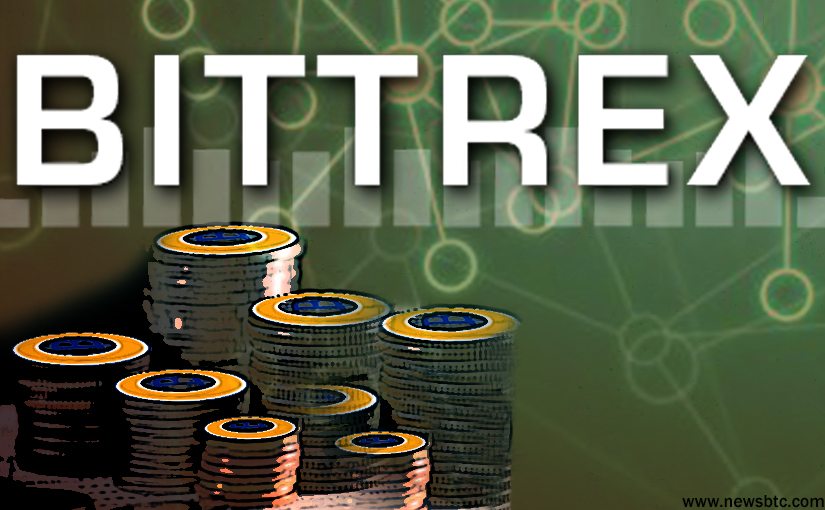 A lot has been said about the launch of Bitcoin Gold so far. It was delayed by a few days initially and there are still some issues regarding the claiming process. Not enough wallets support BTG right now, yet exchanges are slowly coming around to supporting it. More specifically, Bittrex added this altcoin overnight, which promptly caused a surge in value. Right now, one BTG is valued at over $285.

While not too many may care about Bitcoin Gold, there is a very good reason to do exactly that. More specifically, the value of BTG has yet to be properly determined. If some exchanges are to be believed, this currency is worth over $285. An interesting price surge of 132.66% over the past 24 hours. This isn’t a change anyone really expected, that much is certain. So far, the number of use cases for BTG, other than speculation, are still pretty much zero.

This makes the Bitcoin Gold price surge even stranger, for obvious reasons.  While speculation is a good indicator, more than doubling in value isn’t exactly normal. At the same time, there is no reason why this altcoin shouldn’t have any value whatsoever. Until we know the exact circulating supply of BTG, there are still a lot of questions that need to be answered. An interesting development well worth keeping an eye on, though.

Bittrex has been dominating the trading volume over the past 24 hours. They generate over half of the volume of this entire currency. HitBTC and Bitfinex are also showing some interesting momentum, but in far less spectacular fashion. It is certainly possible we will see some more price fluctuations moving forward. Especially when considering how the price hit over $325 on Bittrex already. The rest of the exchanges are almost $100 behind in this regard. A massive gap to take advantage of, as long as it lasts.

For now, the entire Bitcoin Gold debacle appears to be a massive pump-and-dump. Considering how this price is propped up by a handful of exchanges, it is evident speculation is dominating the landscape right now. We may see a very high BTG price in the future, though, as there aren’t too many coins available right now. It will be interesting to see how high Bitcoin Gold can go over the next few days.Another altcoin to keep an eye on for speculators, that much is evident