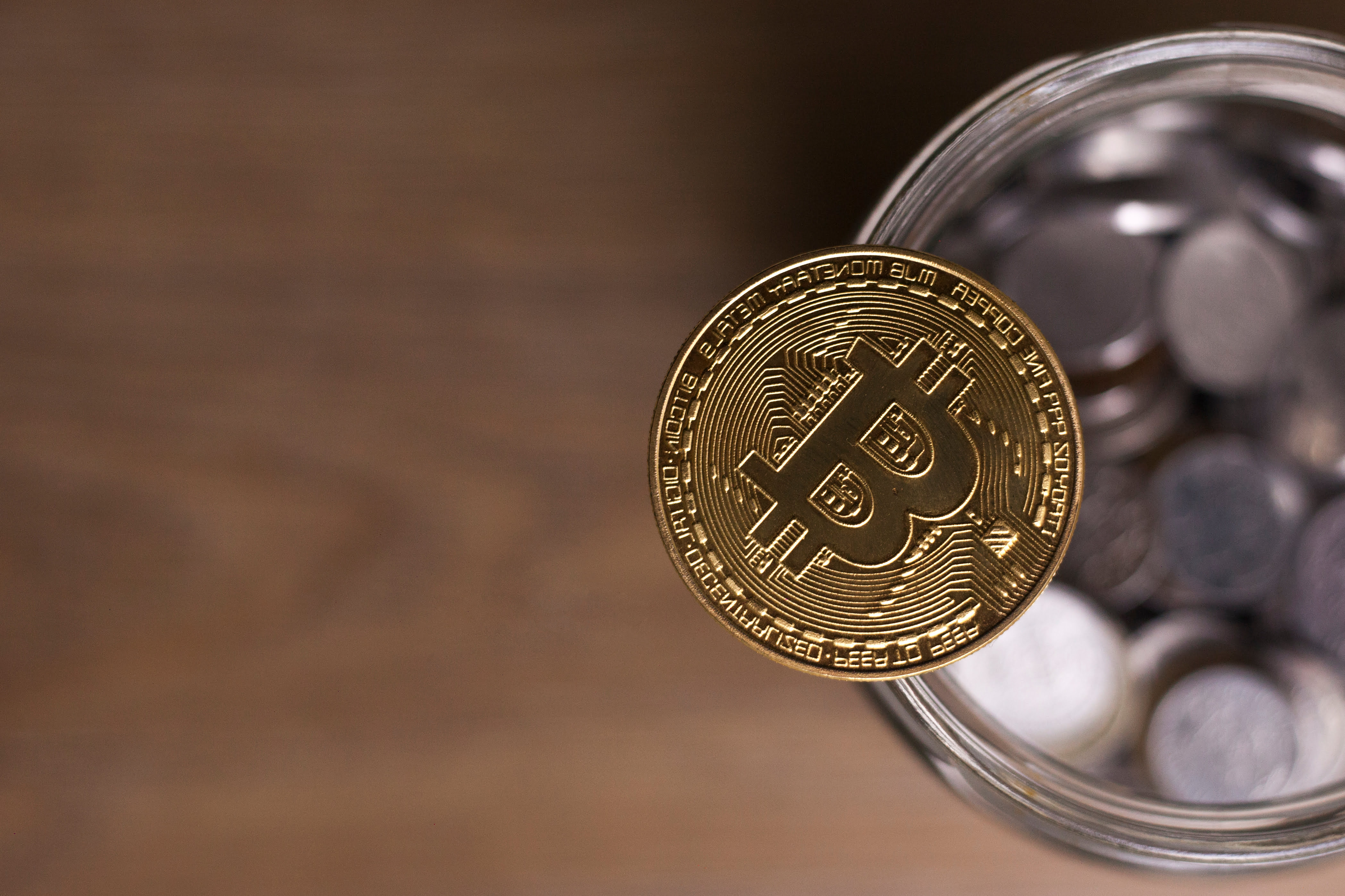 Over the last month as trade tensions between the United States and China heat up, adding pressure to an already delicate global economic fabric, both gold and Bitcoin have began to take off and rally.

However, it’s not just gold and Bitcoin, it’s actually other safe haven assets such as Swiss francs or the Japanese yen as well – two foreign exchange currencies that often are looked to for their stability. It’s caused one prominent investor to suggest that mainstream finance is finally starting to look at Bitcoin in the same light – as a potential safe haven asset during times of economic turmoil, joining the ranks of many other assets that are often used as a flight to safety

During times of economic growth, investors look to high-risk assets such as stocks, and other emerging markets. When the opposite occurs and the global economy begins to decline or enter a recession, investors often turn to safe haven assets such as gold, Japanese yen, or the Swiss franc – all highly regarded for their general stability.

According to prominent investor Ari Paul, Bitcoin is now begun “gradually entering the mainstream financial discourse,” suggesting that more mainstream investors from traditional financial markets outside of the emerging crypto market, are finally starting to take notice of Bitcoin’s unique attributes that potentially make it a safe haven asset unlike the world has ever seen before.

While the evidence is in the price charts themselves, with each of the safe haven assets showing some correlation between each other, there are still many naysayers.  Peter Schiff recently called Bitcoin’s rally nothing more than a sucker’s rally, despite the two assets rising in almost the same exact manner.

But is BTC Too Risky To Become a Safe Haven Asset?

Because of Bitcoin’s notorious volatility, and its ability to suck in investors via a bubble that later pops and eliminates most of the gains investors earned, most see the asset as far too risky to ever be considered something that is “safe” during economic distress. With investors fleeing the stock market over increased fears, entering a market that just saw 85% of its value washed away doesn’t sound like anyone with financial market experience would do if they are looking to avoid risk at all costs.

Or maybe the 85% decline helped make Bitcoin even more attractive for investors looking for a safe haven. Not only does Bitcoin share the same scarcity as – and does it even better than – gold, it also offers far more benefits and its supply is mathematically hard capped via computer code. Gold on the other hand can be mined right from the ground – at what limit, no one knows. There may even be an asteroid floating in space with so much gold it could render all of the gold here on Earth virtually worthless if its ever tapped into.

Bitcoin’s deflationary design coupled with increased economic fears and the fact its coming off a major retrace and has brought investors unheard of gains each time it does so, makes Bitcoin even more attractive as a safe haven, as it could not only protect capital, it could go on to make those who chose it as their safe haven of choice extremely wealthy.

Tags: ari paulbitcoingoldjapanese yenswiss franc
Tweet123Share196ShareSend
Win up to $1,000,000 in One Spin at CryptoSlots