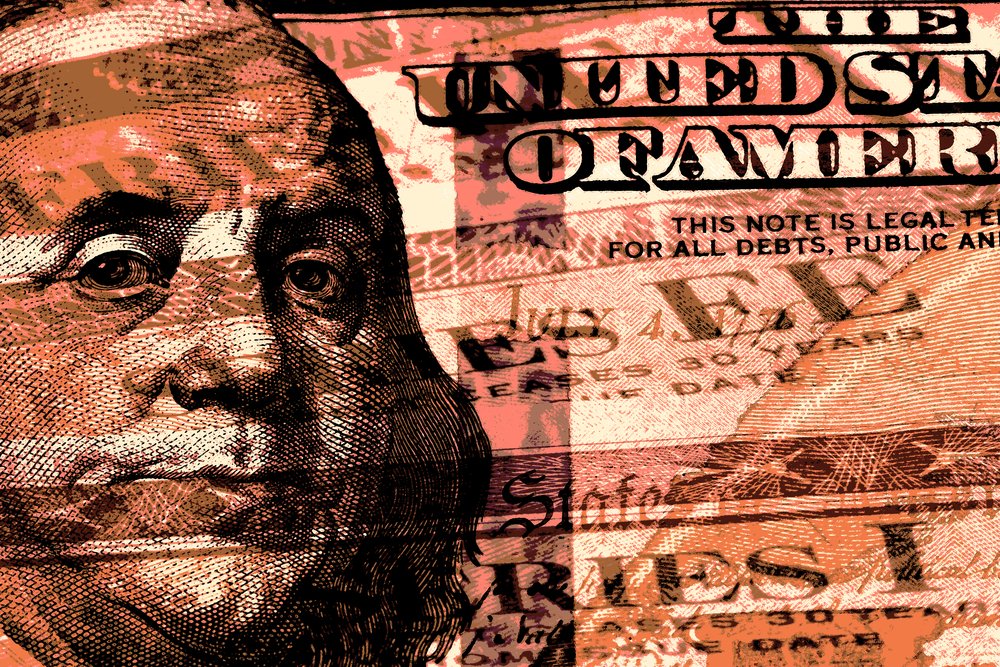 Bitcoin prices could explode based on their untapped correlation with US Treasury yields, according to prominent portoflio manager Ari Paul.

The BlockTower Capita’s co-founder and CIO pitted the cryptocurrency’s long-term potential against US government bonds as the latter rallied towards its unprecedented highs this Monday. Mr. Paul noted that lower yields on the US Treasury bonds are less attractive for investors, which makes bitcoin an attractive alternative.

“Not a short-term market call at all, but it’s this dynamic that will eventually set up for a parabolic move in both gold and bitcoin [in my opinion],” the analyst said in a tweet. “Historically, gold has performed best as real rates (nominal – inflation) fell the most.”

When the stock market tumbles, investors usually seek safety in gold, bonds, and other hedging assets. A traditional argument says that falling yields are good for gold, going by their extremely accurate negative correlation since the 2008 financial crisis. Investors pick the yellow metal over low-risk bonds whenever the central bank cuts down its lending rates.

But, at the same time, picking gold comes with additional cost burdens. Holding it in physical form requires storage expenses, while in Demat forms like ETF charge commissions.

Bitcoin, on the other hand, is cheaper to hold because of its digital form. An investor typically holds it in easily-available software wallets or in USB-like physical wallets. Those with a strong trust build with third parties also keep their bitcoin units with regulated custodians.

The entire idea of bitcoin surging against the falling benchmark US bonds yields relies on the cryptocurrency behaving like a better safe-haven asset in the times of a financial crisis.

The ongoing global economic situation somewhat provides bitcoin an opportunity to show its ability to protect investors. But it is not living up to the mark.

In retrospect, global markets crashed on Monday amidst an escalating oil price war between Saudi Arabia and Russia and an additional economic fallout from the Coronavirus epidemic. Futures linked to the three major US indices, for instance, pointed to deeper declines, with the Dow Jones Industrial Average hinting a 1,200 points fall following the New York morning bell.

The downside move, overall, sent investors seeking safety in low-risk government bonds and gold. Both of them rose to their record highs.

Bitcoin, on the other hand, plunged massively. Ahead of the Monday session open, the cryptocurrency had fallen by more than 13 percent lower, leading many to question its safe-haven narrative. Popular gold bull Peter Schiff, for instance, ridiculed bitcoin for underperforming against a global stock crash, stating that there is no reason now for investors to hold it.

Bitcoin was created after the 2008 financial crisis and hodlers always assumed that it would be the safe-haven of choice during the next. Looks like they assumed wrong. If #Bitcoin is not a currency, not a store of value, and not a safe haven, then what is it and why own it?

Schiff also added that buying sovereign debts like bonds was as stupid as to buy bitcoin. To him, gold preceded every other so-called safe-haven asset.

The yellow metal price jumped above $1,700 on Monday for the first time in about seven years.