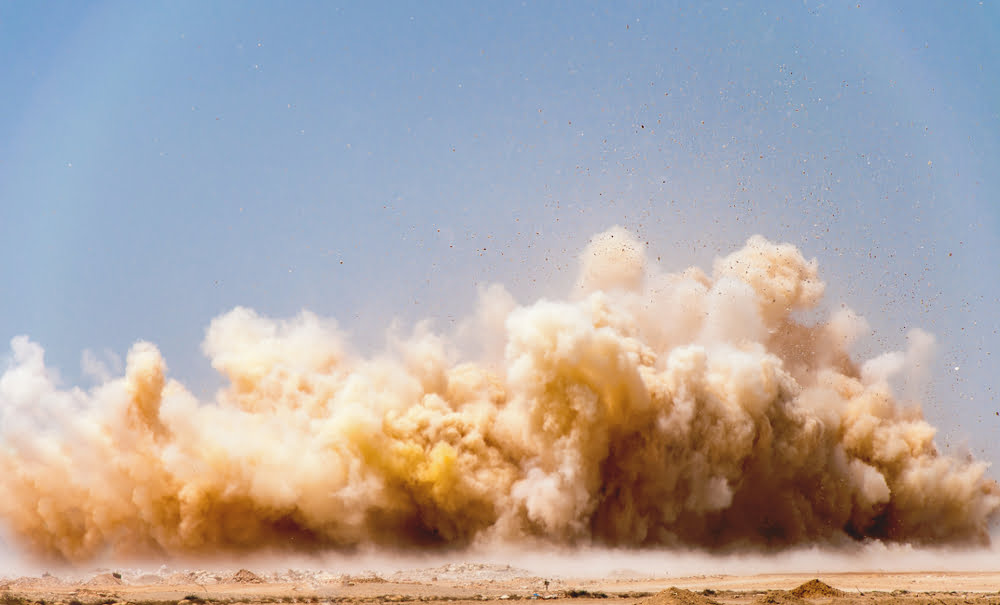 After nearly 10 days of almost non-stop bullish price action, Bitcoin (BTC) finally slammed down on the brakes on Thursday. The cryptocurrency fell from its $5,450 high to a weekly low of $4,950 in a few hours’ time.

While this 10% move lower caught many traders with their pants down, leaving some star-struck, analysts have reminded investors to keep their heads on a swivel. Financial Survivalism, for instance, claims that it is “time to pay very close attention” to Bitcoin, as it is now “make or break time” for the bulls, and bears by extension.

Survivalism, known for his subscription to the Hyperwave Theory, a form of analysis that states that Bitcoin could collapse in the short-term, but absolutely skyrocket in the long-term, wrote on Twitter that traders should have their eyes glued to $4,600. He explained that if BTC holds above $4,600 on the daily candle and achieves a golden cross (when the 50-day moving average moves above the 200-day), the “bear market could be over early.”

On the other hand, if the auspicious 200-day moving average fails to hold, and Bitcoin collapses under $4,200, its primary Q1 2019 resistance, “winter isn’t over yet.”

These next few weeks are the time to pay very close attention. It feels like Groundhog Day for the #Bitcoin bear market. If $BTC supports above $4,600 and gets a golden cross then bear market could be over early. If it sells off below $4,200 then winter isn't over yet. pic.twitter.com/XgIRDoPQog

For those not adept in the vernacular of a technical analyst, Survivalism is implying that Bitcoin needs to hold above $4,600 for the coming weeks to see its rally continue further, potentially even to new all-time highs.

Jonny Moe, one of Survivalism’s chartist peers, also recently drew attention to the importance of the golden cross. Jonny opined that a golden cross, coupled with a cross in the similarly as important pair — 20-day and 200-day — is what preceded the “full uptrend in 2015.”

Traders may be leaning bullish, especially as BTC has yet to capitulate under key support levels, but technicals indicate that the golden cross might not play out soon, if at all.

On Wednesday, prior to Bitcoin’s sudden collapse under the $5,000 price point, Bloomberg reported that cryptocurrencies are likely drastically overbought. It was explained that the GTI Global Strength Indicator (GSI) reached a jaw-dropping 87, which occurred last when the outlet’s Galaxy Crypto Index reached $1,667 (currently sits at $350) on January 8th of 2018. When the technical measure in question last read above an 80, the Index fell by 65% in the three months that followed.

Bitcoin’s Relative Strength (RSI) is also showing signs that BTC is breaching into overbought territory, and it isn’t looking pretty.

A TradingView analyst going by “Tradingshot” recently explained that each and every time BTC’s one-day RSI sat perched above 83 in the past two years, a 30% drop soon followed, often within the following month. Just look to the summer of 2017, when BTC fell from $3,000 to $1,700 shortly after the aforementioned signal issued clear red flags. And guess what? Bitcoin’s RSI has crossed above 80, just like the GSI, making it likely that a pullback is nearing.

And according to HornHairs, this pullback won’t be exactly mild or pretty. He claimed that if historical RSI-to-price trends are followed to a tee, Bitcoin could revisit its lows by June, but may not fall lower.

Don't sleep on 1D RSI bear divs. Last 2 led to a move back to the previous weekly swing low as well as a retrace on the RSI from the overbought region to oversold over the span of ~55 days. That puts us around $3k come June if a similar situation unfolds.

Sure, these indicators accentuate that BTC is far from immune to a short-term pullback. By and large, though, longer-term trend signals have shown that Bitcoin is ready to rally, even if a sell-off here and there come to fruition.

Case in point, the one-day Super Guppy, a one-day chart that uses moving averages to determine and predict the direction of an asset, flipped bullish earlier this week. Per previous reports, the Guppy has “flipped green,” indicating that bulls currently have the upper hand. While there’s a fleeting chance that this shift in the Guppy is a bull trap or “fakeout,” which has purportedly only occurred twice in BTC’s history, trader Altcoin Pyscho asserts that the bear trend has likely been reversed.

Is it me or does the $BTC 1-Month SuperGuppy chart look like the profile of a bull?

On the one month chart shows the 2018 Bitcoin downtrend as a mere pull-back for a green confirmed uptrend hopefully for years to come pic.twitter.com/P3CLG7xgAP

Fundamentals have also accentuated that Bitcoin and similar innovations are ready for a bull run, too. As a key number of industry executives made clear to NewsBTC in recent interviews, 2018 and 2019’s “crypto winter” was the best yet. These insiders, which included Litecoin’s Charlie Lee, Filipe from UTrust, Pascal Gauthier of Ledger, Phil Chen of HTC’s blockchain department, claimed that the underlying industry (talent, development/projects, adoption, among other facets) is at peak performance — a far cry from the dilapidated, depressed state that crypto’s countless cynics suggest.

Related Reading: UTrust’s CIO On What Will Drive Bitcoin Past $20,000 Once Again

But that begs the question: how will these fundamental developments translate to cryptocurrency price action, whether bullish or bearish?