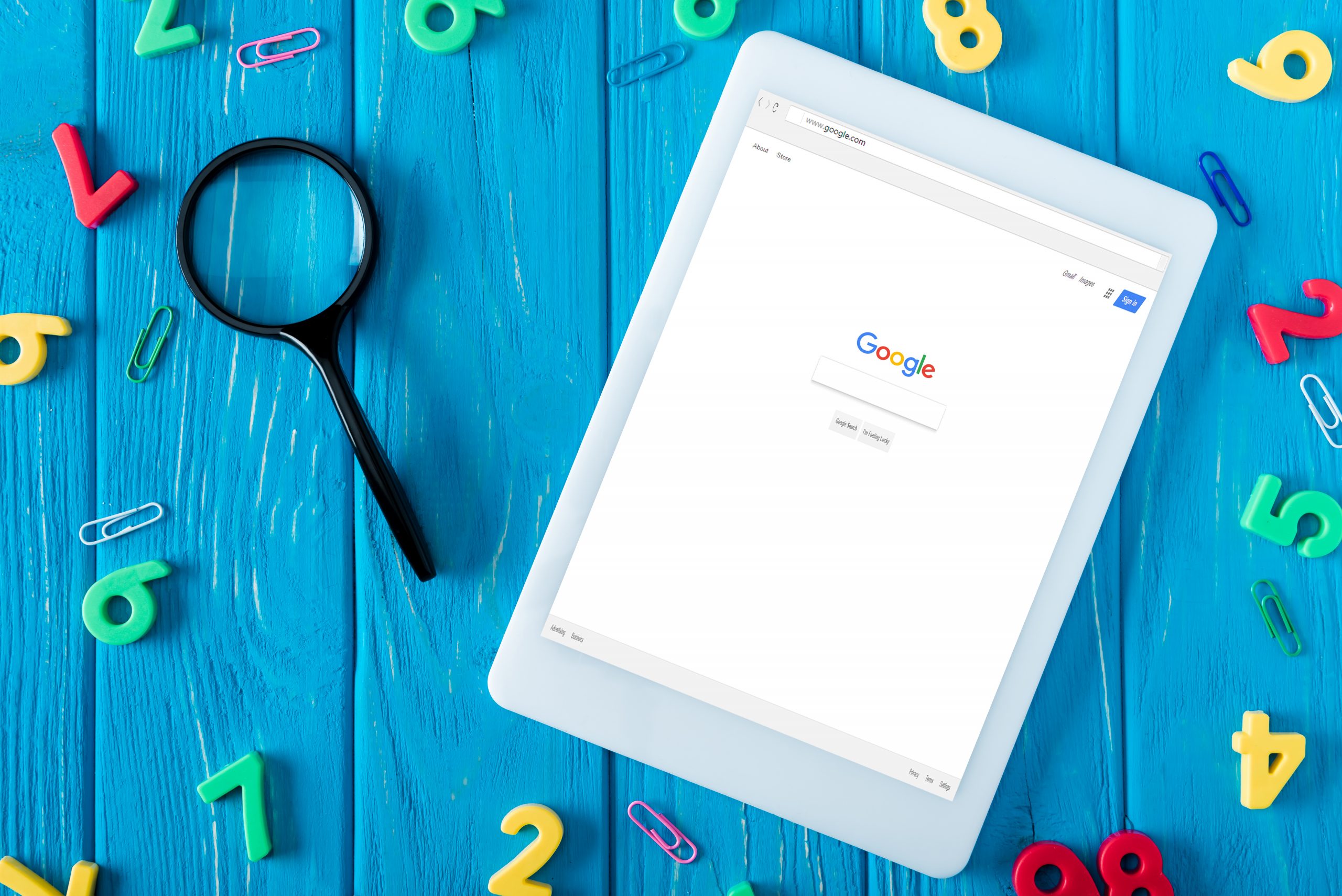 As the saying goes, there’s no such thing as bad publicity. That old phrase is once again proving true, as search queries for Bitcoin spike following news of a Twitter scam going viral.

Could the cryptocurrency being at the center of a highly publicized scam actually end up being positive for the asset?

Last night, the Twitter accounts of several celebrities, CEOs, politicians, and more were hacked. The compromised accounts were used to push a scam where hackers stole over $120,000 in Bitcoin.

Because the first-ever cryptocurrency was central to every tweet from each account, ranging from Kanye West to Joe Biden, the asset was soon trending on Twitter.

Bitcoin was trending on Twitter for very wrong reasons. Twitter was quick to act and locked down the accounts and pulled all infringing tweets.

But the cat was already out of the bag. Everyone was talking about the hack, and major media news coverage spread like wildfire.

Twitter has recently been a hot button topic politically, so the fact presidential contender Joe Biden’s account being hacked was especially notable.

However, there’s an old adage that says there’s no such thing as negative PR, and although Bitcoin got innocently wrapped up in the drama, it may benefit the crypto asset. After the news began to go viral on social media platforms, search queries for Bitcoin began to surge according to Google Trends. The boost in search volume coincided exactly with the scam going live.

The increase in searches could be due to the fact the word Bitcoin was blasted to over 300 million collective Twitter users through the big-name accounts.

Not every follower would know what the crypto asset is, and may have searched to see what their fav celeb was talking about.

Visibility is the window to adoption, and the more awareness about Bitcoin, the better.

This is a Twitter scam, not a cryptocurrency scam. In the same way that when a Nigerian prince asked me to wire him $100,000, it was an email scam, not a US dollar scam. https://t.co/wR3YP6RUbA

Why Point The Blame At Crypto? The Same Doesn’t Go For Crime Involving Cash

And why would such a scam reflect negatively on Bitcoin anyway? As chartered financial analyst and CIO at Arca Jeff Dorman points out, “this is a Twitter scam, not a cryptocurrency scam.”

He compares the viral moment to a Nigerian Prince requesting a bank wire of $100,000. These scams usually tease the release of millions in inheritance in exchange for sending the smaller sum.

In the same way cash wouldn’t be to blame for the scam, Bitcoin and crypto shouldn’t be demonized due to how hackers used the technology.

A comparable argument would be how people kill people, not guns themselves, even if the guns were used to do so.

In an ironic twist, the most dominant country searching for Bitcoin during the Google Trends surge was Nigeria.

Nigeria is known for its “Yahoo-boys” or fraudsters who dupe people out of hard-earned money.

Their scams are very similar to the tactics used by the Twitter scammers, where a smaller sum is requested in exchange for a large one in return.

The Twitter scam is just one of many that crypto investors will need to be wary of. In order to fully be prepared and protect your crypto assets, be sure to read our new feature on the most common Bitcoin scams and how to avoid them.

Tags: bitcoinbtcbtcusdBTCUSDTcryptoscamtwitterxbtxbtusd
Tweet123Share196ShareSend
Win up to $1,000,000 in One Spin at CryptoSlots