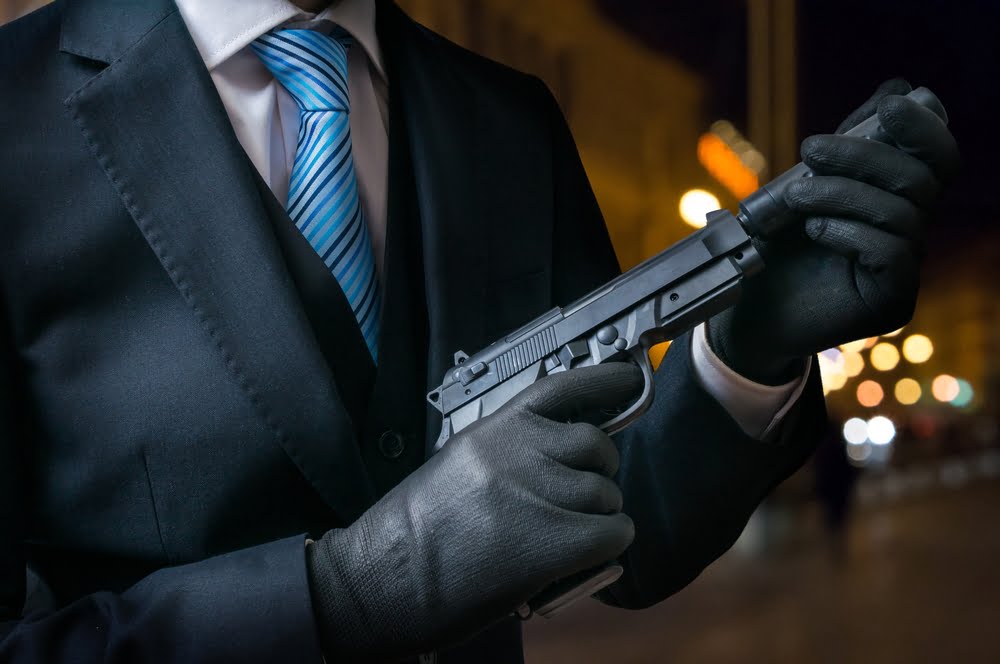 Bitcoin has been named as an accessory in a murder-for-hire scheme.

The cryptocurrency, which allows people to exchange value over the internet without having to go through a bank or any other financial institution, facilitated an online transaction involving an assassination plot. Tina Jones, a nurse from Des Plaines, allegedly hired a gunman via darknet to have the wife of her ex-lover murdered. She paid $10,000 in bitcoins for the job.

Jonas got caught after CBS Chicago, which was conducting a press investigation on the sale of illegal services, intercepted her bitcoin transaction down. The media agency reported the Woodridge police immediately, leading to Jonas’ arrest.

“DuPage County prosecutors have said, less than two years after she was married, Jones began having an affair with a married man; a colleague at Loyola University Medical Center, where she worked as a registered nurse,” reported CBS.

The agency informed that Jonas turned herself in last year and is now facing criminal charges, including attempted first-degree murder and solicitation of murder for hire. She is currently living in Georgia as she prepares to file a fresh plea.

The case follows years of worrisome reports about the use of bitcoins in financing crime-related activities. In 2017, an Italian woman confessed for plotting the murder of her former lover as she looked for assassins on dark websites. She admitted paying a hitman about $4,000 in bitcoin, a transaction that would later be presented as evidence to prove her criminal intents.

Just last month, a man received prison time for hiring a murderer – after paying $6,000 in bitcoin – to kill the boyfriend of her former mistress.

Chainanalysis, a blockchain forensic firm, said in its latest July report that use of bitcoin in financing illegal operations could reach up to $1 billion this year. The company informed that the bitcoin network had already processed $515 million worth of financial transactions that might have benefited money launderers, drug dealers, and whatnot in large.

The findings came as a reminder of the regulatory risks that surround bitcoin and the rest of the cryptocurrency market. In June this year, the Financial Action Task Force – an interministerial agency for combating terrorist financing and money laundering – named bitcoin as one of the financial tools of criminals. The agency recommended mandatory know-your-customer measures for exchanges and firms involved with cryptocurrencies.

Banks are not Behind

Europol, meanwhile, portrayed bitcoin as an inferior alternative to cash-based illicit activities, arguing that the latter does not leave a trail behind.