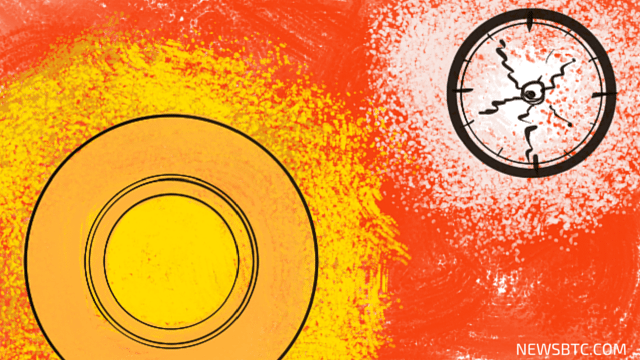 Australia-based startup  Bitcoin Group has delayed its listing on the Australian Securities Exchange (ASX) after it found itself in trouble over doubts raised by the corporate watchdog on the involvement of the Australian Prime Minister Malcolm Turnbull and also on, what the company thinks were, the “misstatements” about the company’s profitability.

Bitcoin Group has already received the approval of Australian Securities and Investment Commission (ASIC) on 4 September 2015 for an AU$20 million public offer.

With the new developments, now the company has now set its eyes on 11 December 2015 as the listing date on the ASX, as per the supplementary prospectus.

The controversy erupted, when on 2 October 2015 the Bitcoin Group published an article titled “Is Bitcoin Mining really profitable?”on WeChat.

To set the record straight on this, the company has issued a detailed statement and has said that the “Bitcoin Group retracts all those statements made concerning profitability, auditing and costs in its publication on 2 October 2015, for which there was no reasonable basis.”

On 7 October 2015, Bitcoin Group Limited published another article on WeChat which gave the impression that the Australian Prime Minister was somehow involved in the bidding for shares in the Bitcoin IPO in Sydney.

Now, in the fresh statement, the company has clarified on this issue with the aim of answering all these questions and has stated that “Mr. Turnbull used the newly launched app of On-Market Bookbuild (an online platform which allows retail investors to make live bids for companies raising equity) for demonstration purposes, to bid for shares in the Bitcoin Group IPO on behalf of Mr. Ben Bucknell.”

These corrective statements were issued after the company’s engagement with the ASIC and to set the record straight once for all.