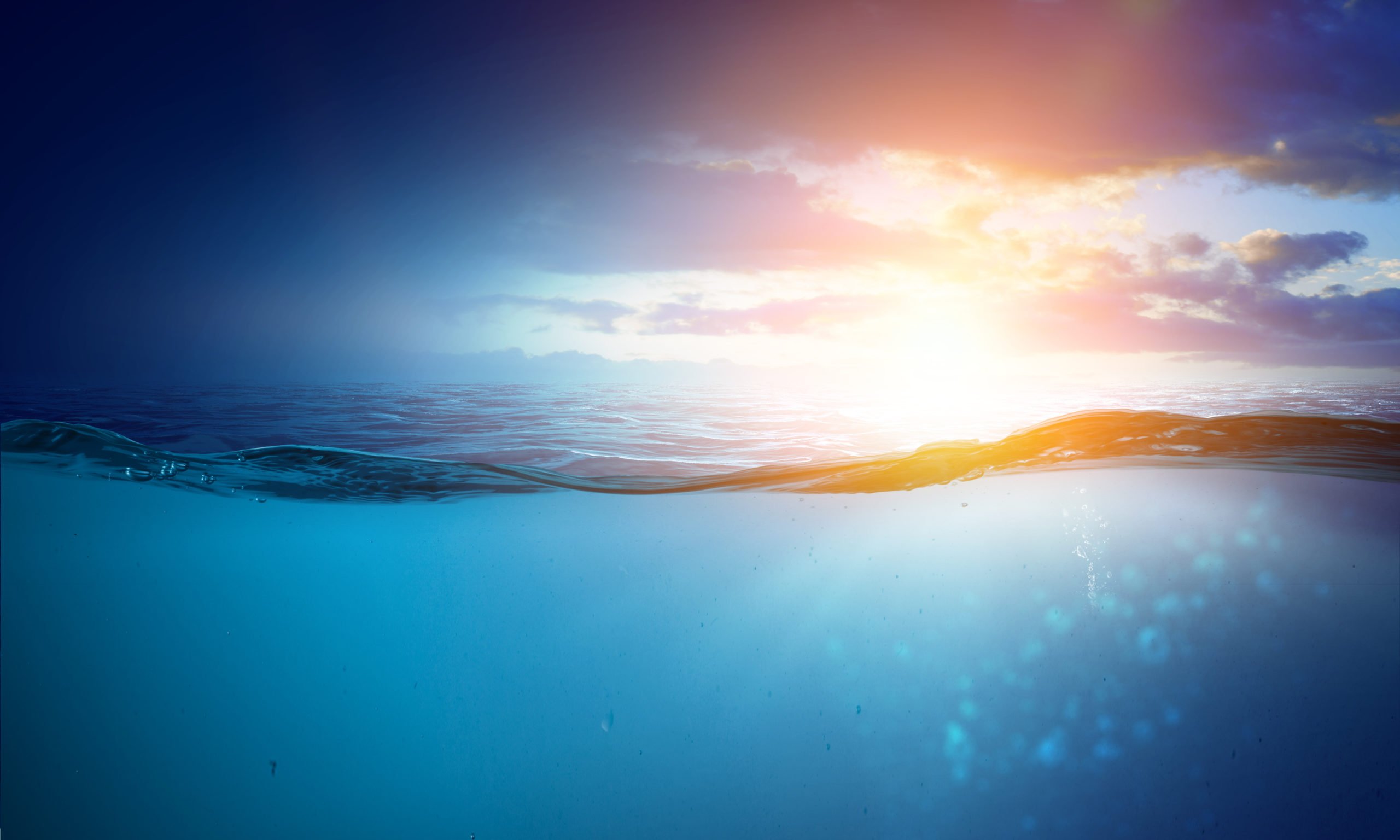 Although some economists and developers have their doubts about Satoshi’s decision to restrict the number of coins that will ever be “printed,” calling it not viable in the long run, investors and others involved in the industry suggest that the halving event will boost Bitcoin sky-high, creating mass FOMO amongst investors.

TokenDaily recently released a report titled “THE 2020 CRYPTO CRYSTAL BALL,” in which the firm published predictions from industry executives about the upcoming year for the cryptocurrency market.

Many of those mentioned remarked that they expect for the 2020 halving to have a resoundingly positive effect on the Bitcoin market. The Winklevoss Twins of Gemini, for instance, said:

Funny thing, not everyone is convinced that the halving will do wonders for the market.

Jason Williams, co-founder at digital asset fund Morgan Creek Digital, said at the turn of the month that one of his unpopular opinions is that “Bitcoin halving in May 2020 won’t do anything to the price. It will be a non-event.” This assertion comes in the wake of a strong downturn in the cryptocurrency markets, which has thrown cold water on a lot of the bullish sentiment and narratives being pushed earlier this year.

Math is On Side of Bulls

The thing is, the math may be on the side of bulls.

PlanB, an institutional quantitative analyst interested in Bitcoin, found earlier this year that the market capitalization of BTC can be accurately determined by the stock-to-flow ratio (effectively inflation) of the cryptocurrency.

His model, which is cointegrated to Bitcoin’s price history and fits the BTC price to an R squared of 0.947 (extremely accurate in statistics lingo), suggests that the cryptocurrency’s market capitalization will have a fair valuation of $1 trillion after the halving.

Related Reading: Why Bitcoin Outperformed Gold by a Staggering 50% in 2019

Tags: bitcoincryptocurrencyhalvingmarketprice
Tweet123Share196ShareSend
Win up to $1,000,000 in One Spin at CryptoSlots