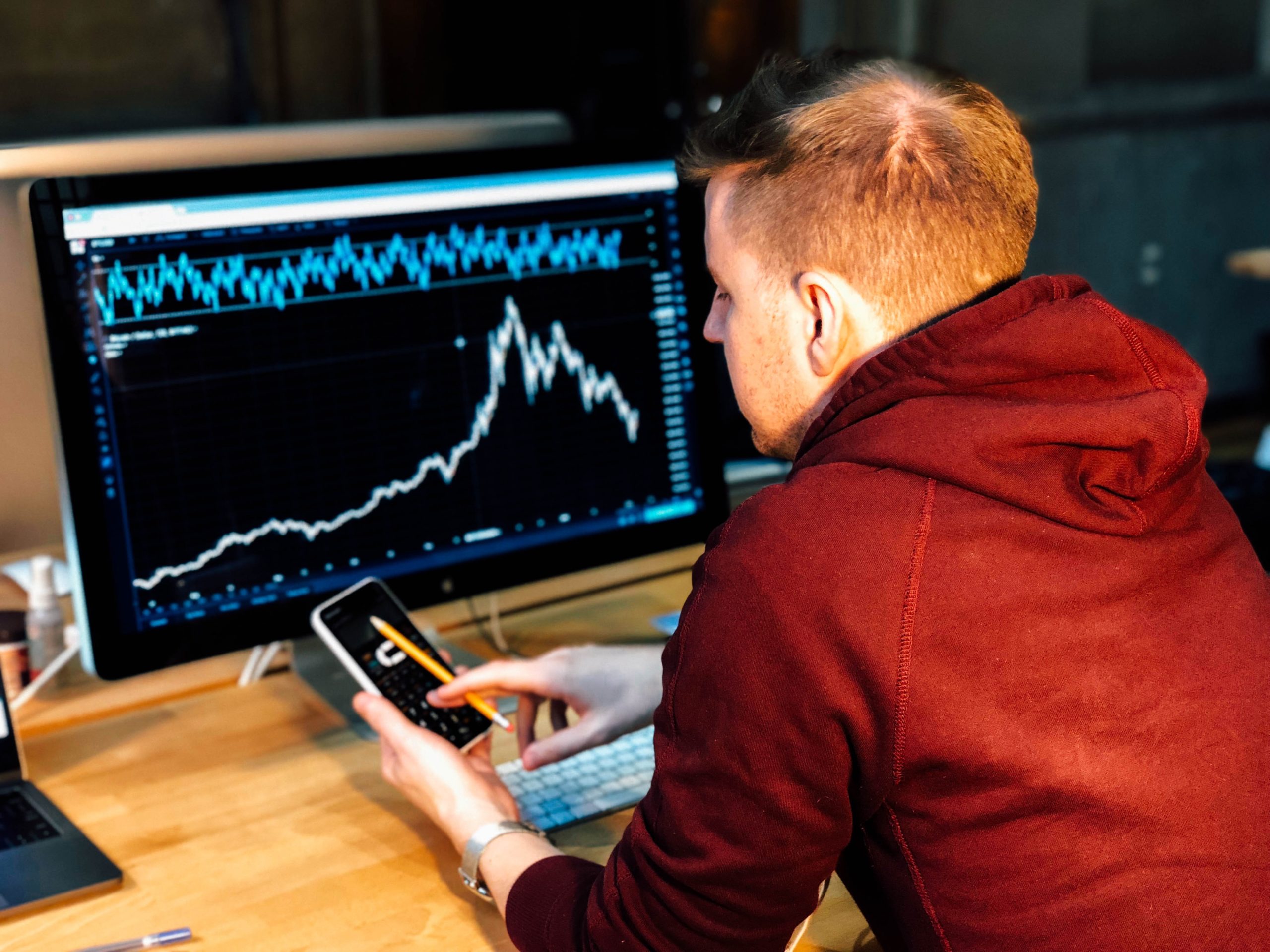 Bitcoin Halving has become an eye-candy for a majority of bulls in the cryptocurrency market.

The event will make bitcoin scarcer by algorithmically slashing its daily production rate from 1,800 BTC to 900 BTC. People believe a lesser supply would inflate bitcoin’s prices in the long run, with a famous model even predicting that it would reach $100,000 by 2021.

But an analyst operating under the pseudonym ‘Alex’ believes bulls are making blusterous price predictions about bitcoin, arguing that the cryptocurrency could continue plunging further into the year as inefficient miners force-sell their holdings.

“Bitcoin is a relatively easy market to manipulate that trades mostly on sentiment & momentum. The few will be incentivized to attempt to move prices to bootstrap a bullish narrative,” wrote Alex. “The last key risk is forced selling by inefficient miners once the halving hits. This is very real.”

Miners assemble and operate specially-designed rigs that verify and add transactions to the Bitcoin blockchain. In return, they receive rewards in the form of bitcoin tokens.

Following the next halving, miners will be putting the same amount of operational costs to run their rigs, but their probability of earning back their returns will reduce. That would leave inefficient miners with two choices: Either they should keep mining at a monetary loss or close down their rigs altogether.

The only way out would be to upgrade the rigs: leave the old Dragonmint T16 and Antminer S9 machines for upcoming 5 and 3 NM miners featuring higher processing speeds, said Jeffery Barroga of crypto marketplace Paxful, adding:

“Hobbyist miners and small players might find that whatever BTC they gain is insufficient to pay for the overhead costs of running their rigs.”

Most of the small miners are already shutting down, prove the dwindling hash rate, which represents the amount of computing power devoted to run the Bitcoin blockchain. And as bitcoin’s dollar-focused price plunged by more than 50 percent in mid-March, it slashed miners’ profitability in sync.

“Given the Black Thursday massacre, most inefficient miners may have already puked. I will have more clarity on this once the halving approaches,” wrote Alex.

The analyst suggested that gold – not popular prediction models – are better price indicators for bitcoin. The yellow metal reacts accurately to the global macroeconomic narratives and its close resemblance to bitcoin’s features could give more reliable clues for the cryptocurrency.

“Bitcoin should go up yet it still has to prove itself,” said Alex.

Photo by Chris Liverani on Unsplash