Bitcoin Halving is Met with Mixed Sentiment Amongst Traders 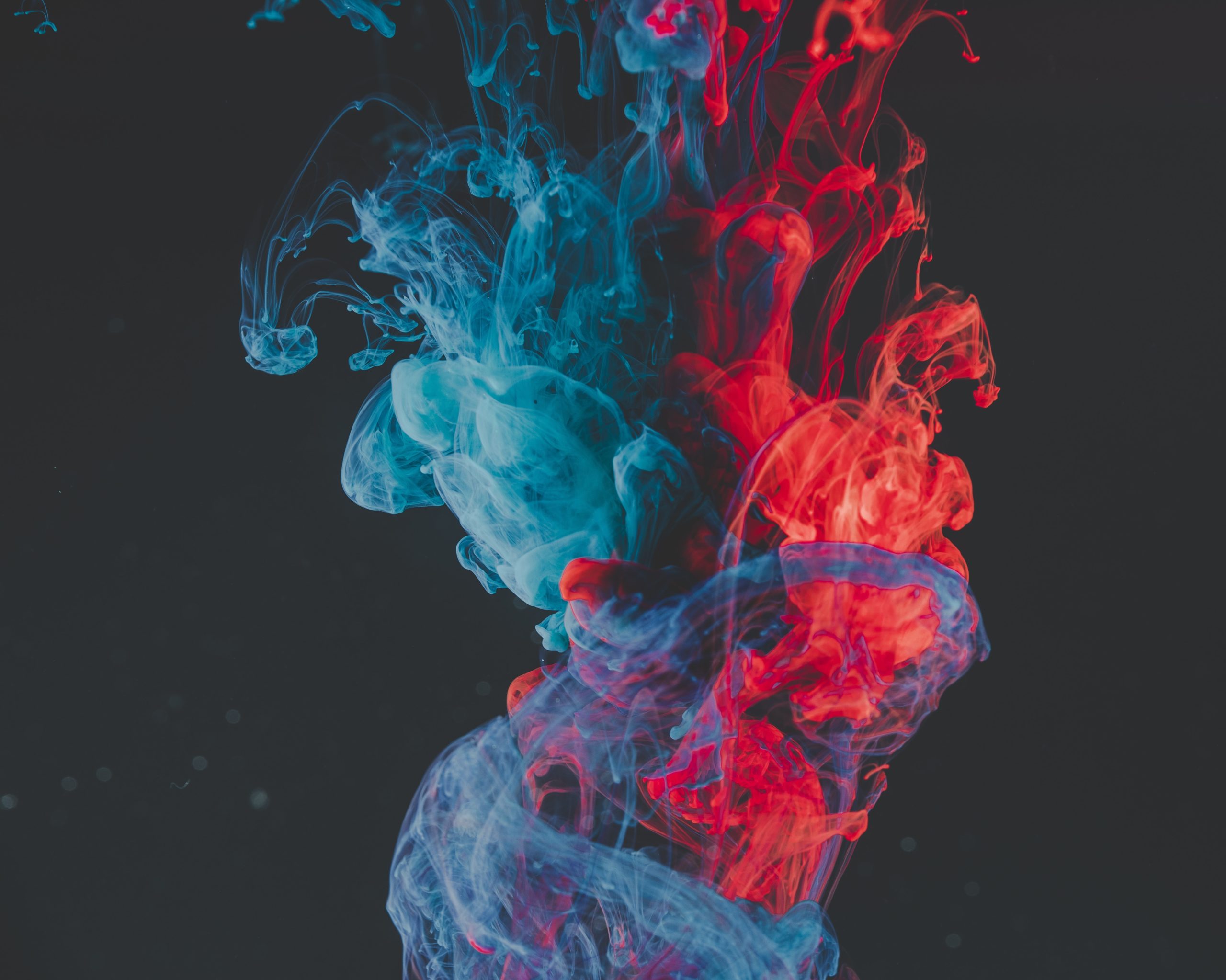 Bitcoin’s highly anticipated mining rewards halving took place earlier today. The benchmark cryptocurrency didn’t see any notable volatility in tandem with the event, and its hash rate has only declined slightly in the hours directly following the block rewards reduction.

There’s no question that the mining rewards reduction that comes about as a result of the halving is bullish for Bitcoin in the long-term, but its short-term impacts on BTC’s price remain widely debated.

Data regarding the sentiment amongst traders indicates that market participants are still at odds over whether or not the crypto will see a post-halving rally or crash.

Technical analysis, however, seems to suggest that bulls are firmly in control and that the “sell the news” dip has already passed.

Bitcoin’s halving completed just a few hours ago, reducing the cryptocurrency’s block rewards by 50% and decreasing its inflation rate to 1.8% per annum.

Bitcoin’s price action has been rather lackluster concurrently with this event taking place.

It did see a sharp selloff to lows of $8,100 just before the event took place, but this dip was quickly absorbed by buying pressure that led it back into the mid-$8,000 region.

The case for the halving offering short-term bullish impacts on BTC’s price action is largely centered around the notion that miners will start holding more of their newly minted crypto rather than selling it.

These miners would then attempt to sell this crypto once its price appreciates, as this would help offset the profit reduction caused by this event.

Traders are at odds as to whether or not this narrative will play out, however, as data from blockchain analytics firm Santiment signals that sentiment regarding the halving’s short-term price impacts is mixed.

“Crowd sentiment with the BTC halvening now official is mixed, and many traders are scrambling in regard to which individuals’ theory of price movement they should latch on to, and figuring out which is most likely to come to fruition” they explained.

Because Bitcoin recently saw a notable decline when it dipped from highs of $10,000 to lows of $8,100, it is possible that the crypto has already seen the “sell the news” dip.

This possibility was mused by popular crypto analyst Luke Martin, who explained that he believes the post-halving dip has already taken place.

“BTC dropped almost 20% in the past 5 days leading into the halving. If you’re looking for a sell-the-news type reaction post halving, I think that already happened. Historically 20% drops for BTC during an uptrend were nice buying opportunities. Unless the uptrend is over…”