Is the Bitcoin Halving Priced In? No Way, and Here’s Why 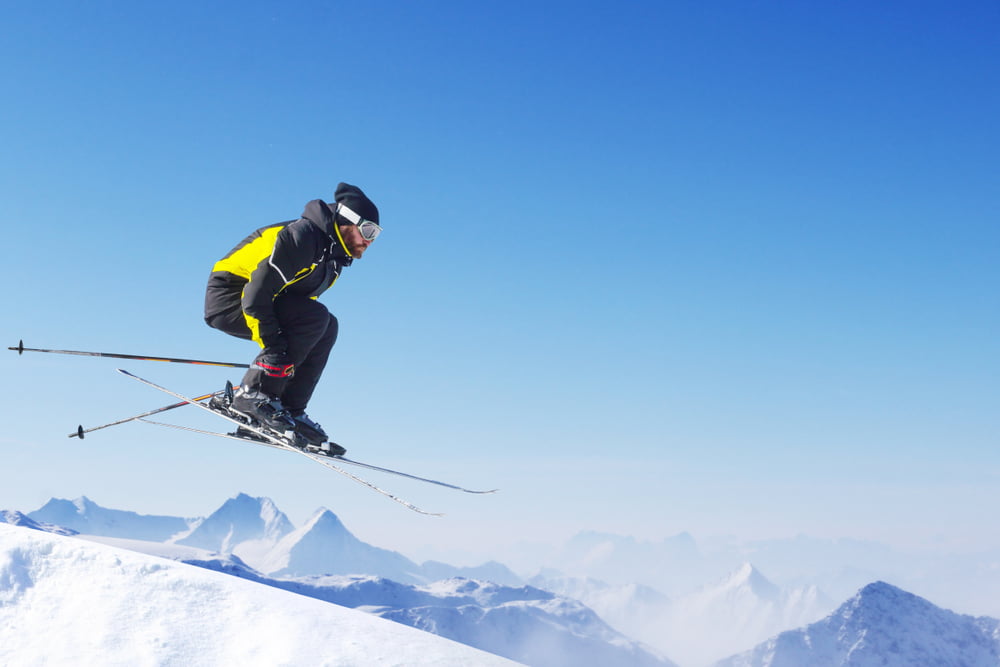 In less than six months’ time, Bitcoin will see an extremely important event. Known as a “halving” or “halvening” — depending on who you ask — the number of BTC issued per block (every 10 minutes or so) will get cut in half from 12.5 to 6.25, effectively meaning that BTC’s inflation rate will be cut in half.

While some are skeptical of the event’s effects on the BTC market, a leading investor and entrepreneur in the cryptocurrency industry — one with roots in financial markets and derivatives — has asserted that there is no way that the halving is priced in.

Over the past few weeks, a debate has erupted regarding Bitcoin’s impending halving, slated to take place in May 2020. It isn’t clear how this latest discussion started — some look to Bloomberg editor Joe Weisenthal, somewhat of a BTC skeptic — though it has become Crypto Twitter’s most favorite thing to talk about.

The discussion reached a head just earlier this week when Melem Demirors of CoinShares, a foremost cryptocurrency investment/research firm, released a six-part thread on the halving. She argued in this thread that due to the rise of Bitcoin and cryptocurrency derivatives, which decouples these assets from their inherent value and supply-demand economics, “there is a very real possibility the price of bitcoin does not go up after halving.”

Related Reading: Why Did Youtube Crack Down on Crypto Channels? Lawyer Weighs In

Jack Mallers, a Bitcoin developer (currently working for Lightning Network upstart Zap) whose dad and granddad worked in the derivatives industry, begged to differ, releasing a multi-part Twitter thread on why he doesn’t think Demirors’ thesis is based in reality.

Mallers admitted that derivatives “do help market efficiency and general price discovery,” though asserted that such financial instruments do not affect simple supply-demand dynamics as Demirors thinks they do.

He elaborated that derivatives traders never set the price, the supply and demand dynamics do, meaning that “it’s impossible to predict where demand will meet the new-found supply” when a supply shock (like the halving) takes place.

1/ @Melt_Dem, I respectfully disagree. This is incorrect.

However, no, of course they do not affect basic supply and demand. https://t.co/cQvxHWCjJU

It isn’t only Maller who is skeptical of those saying that Bitcoin’s block reward reduction is priced in.

Per previous reports from NewsBTC, Alistair Milne of a cryptocurrency fund noted that after the halving comes into effect in 2020, 50% of all newly mined Bitcoin will be absorbed by the purchases of clients of two companies: Grayscale through its Bitcoin Trust and Square through its BTC buying service. This ignores the inflows from Coinbase customers, people buying cryptocurrency through RobinHood and eToro, and so on and so forth.

After halving, ~50% of all newly mined Bitcoin will be absorbed by just two companies: GBTC and Square

… but tell me again how halving is priced in.

In other words, should demand persist or grow, the halving will only boost the supply-demand economics model for BTC, pushing prices higher with ample time.