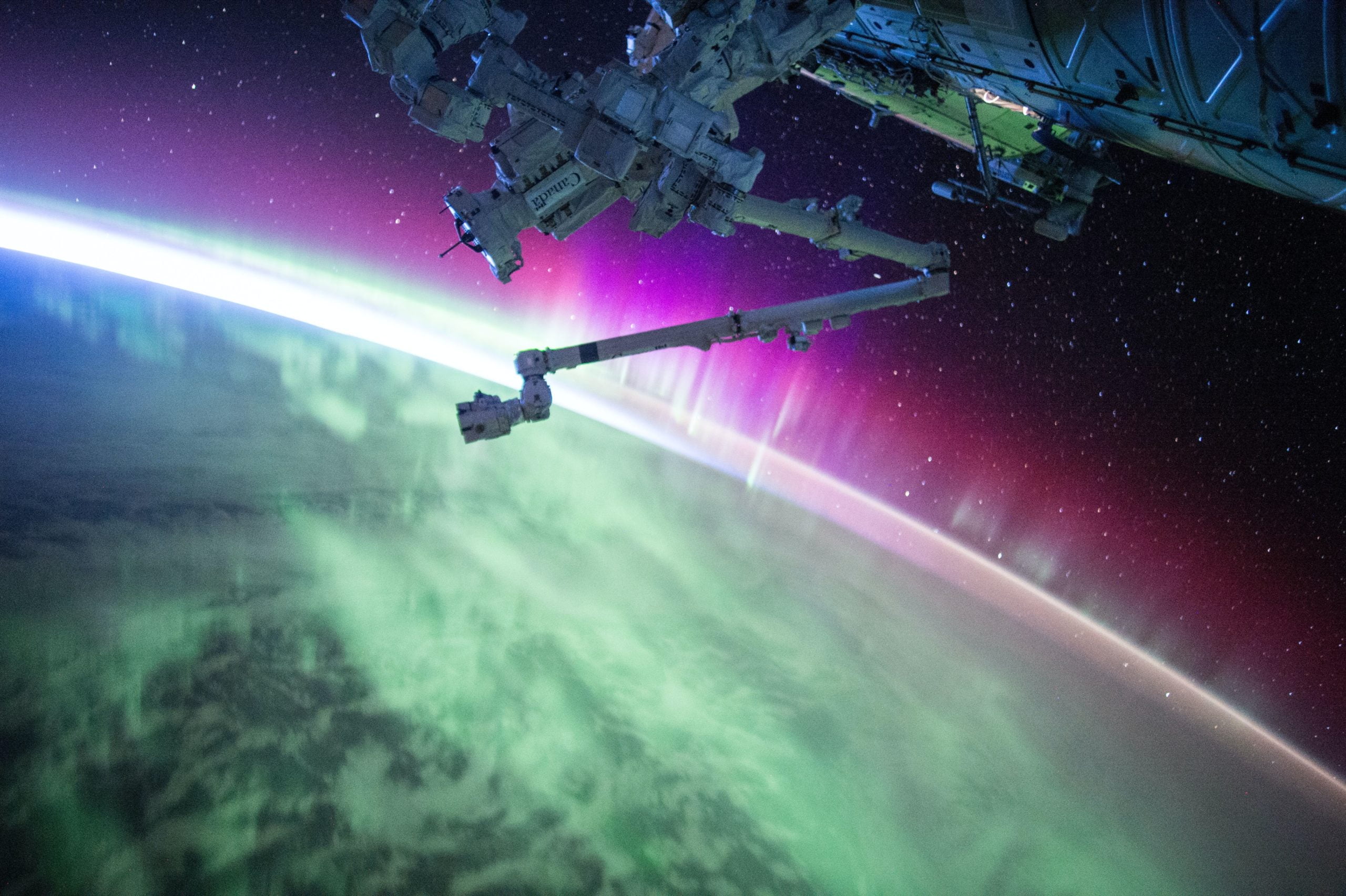 Now just over two weeks out is 2020’s Bitcoin block reward reduction, also known as a “halving.” It’s an event that has become the topic of conversation for many watching the cryptocurrency space. The halving has become so hyped, in fact, that an extensive article on the subject was recently featured on Bloomberg’s Terminal.

With the strong increase in popularity surrounding the event, analysts have been wondering if BTC’s price will follow suit by similarly rallying higher.

According to the below chart shared by crypto Youtuber “The Moon,” the level of interest global Google users have in the search term “Bitcoin halving” has recently gone parabolic.

The trend has surely been parabolic. Per the chart, Google has registered a doubling in the past weeks for searches of the term and a quadrupling of the same metric since approximately the end of November in 2019.

It’s a stunning trend that has been reflected across other platforms. For one, Molly — the former head of Bitcoin Magazine’s China operation — found last week that the Chinese term for “Bitcoin halving” has recently gone viral on Weibo, also called China’s Twitter, becoming the six-most used term on a platform used by hundreds of millions.

This strong social trend is for good reason: although the halving has yet to transpire, analysts are already becoming convinced that the event will have a decisively positive effect on BTC’s trajectory from a medium to long-term perspective.

There are two fundamental trends to suggest so.

Firstly, data from Google Trends indicates that there is a muddy yet apparent correlation between interest in the term “buy Bitcoin” and the term “Bitcoin halving,” suggesting the halving is convincing investors to buy BTC.

This assertion can be corroborated by on-chain data from Glassnode, a crypto analytics firm that has indicated two things over the past week:

This would suggest that should as the halving continues to increase in popularity, so too should the public’s propensity to buy Bitcoin.

Secondly, analyst “PlanB” found that Bitcoin’s price will get a strong boost in the wake of the halving.

Per an econometric model for the BTC price created by the analyst, the cryptocurrency’s market capitalization (and thus its price) can be derived by its scarcity, measured by the stock-to-flow ratio, or the ratio of the above-supply of the asset and the yearly inflation.