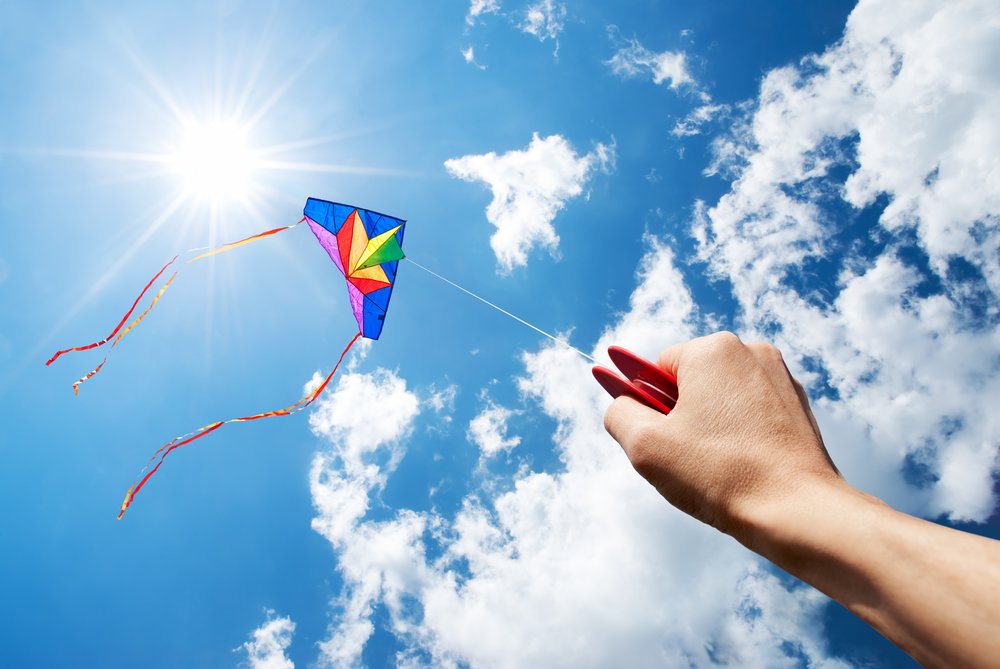 However, of more considerable significance is what this indicates. And that is a trend towards increasing miner confidence. As such, concerns over miner capitulation, in the run-up to the halving, show few signs of credibility.

Following Bitcoin’s stellar form of late, news of the network’s hash rate reaching another all-time high should come as no surprise.

Over the weekend, the average daily hash rate peaked at 126 quintillion hashes per second. Putting paid to any notion that miners are cautious about the coming halving this May.

Hash rate is a term that refers to processing power on the network. As Bitcoins get mined, transactions need to be “hashed” before being added on to the blockchain ledger.

Every one of these hashes is created by successfully completing a complex mathematical puzzle.

The hash rate is a measure of how many times the network can attempt to complete this puzzle every second.

And so, a high hash rate indicates good network health, as well as being a metric of how secure the network is. This is because hackers would struggle to control more than half of the Bitcoin network, to perform a 51% attack, when the hash rate is so high.

Bitcoin hashrate is at an all-time high.

The most powerful and secure computing network in the world. https://t.co/hGMKT8CMME

With that, as more miners compete to complete blocks, mining difficulty increases. And to stay profitable, only those with access to cheap electricity and the most efficient mining equipment can afford to stay in the game.

“Bitcoin is designed to evaluate and adjust the difficulty of mining every 2,016 blocks, or roughly every two weeks.”

At this moment, mining Bitcoin is as difficult as it’s ever been, at 14.78T. In fact, since the start of 2020, mining difficulty on the Bitcoin network jumped 13%.

Add into the mix the coming halving, when miners will receive half the reward (6.25 BTC) for completing a block, the rational expectation is for a mass exodus of miners.

However, the trend towards higher and higher hash rates, suggests that more miners are joining the Bitcoin network, and this doesn’t look like a scenario that will play out.

Why is this? After all, if mining profitability gets cut in half this May, why do miners continue to prop up the network, and in greater numbers?

Should the Bitcoin price fail to gain any significant traction after the halving, Bitcoin mining, at current rates, would be unsustainable in the short term.

This can only mean that miners are expecting a significant upswing in the Bitcoin price. Whether that will happen or not is anyone’s guess. But based on increasing hash rates, it’s clear that miners believe so.