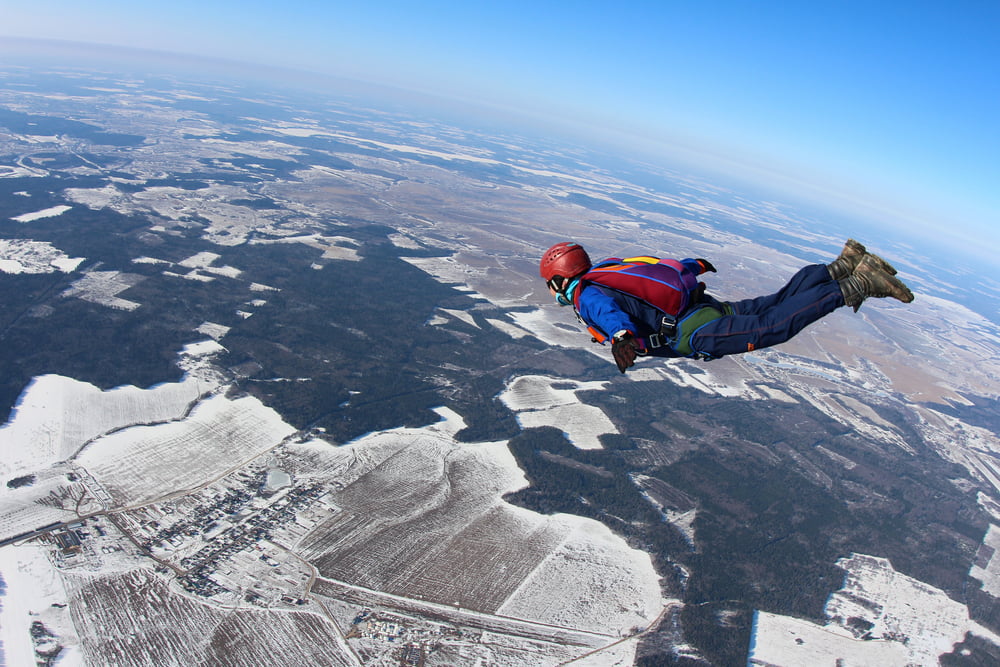 The total cumulative power of the computer systems mining the Bitcoin blockchain has plummeted by around 30 percent today. The sudden downtrend started just before the launch of the much anticipated Bakkt platform yesterday.

Although the timing of the sudden drop seems to suggest that it may have had something to do with Bakkt, there is evidence however that major Bitcoin mining operations based in Canada and Kyrgyzstan have suffered a power outages. However, the hashrate now appears to have returned to almost its pre-flash-crash levels

Bitcoin Hashrate Plummets, But Why?

The Bitcoin network hashrate has been frequently setting new all-time highs during 2019. However, yesterday saw the total computing power mining the network suddenly drop by around 40 percent. From more than 98 million TH/s, it fell to just 57.7 million TH/s, according to data taken from Coin.Dance.

Bitcoin hashrate down by 30%. Anyone know why? Looks very unhealthy.https://t.co/WADNwZ76ui

The sudden drop in network hashing power occurred on the same day that the much-anticipated Bakkt platform, offering physically-settled Bitcoin futures, finally launched in rather lacklustre fashion. One respondent to the above Tweet by Cornell University professor, Emin Gün Sirer, stated irreverently that the two could have been linked:

However, this seems unlikely and there is evidence to suggest that the nation of Kyrgyzstan has cut off power to as many as 45 mining firms. Local news resource, AKIpress, reported that the mining operations were using as much power as three regions in the nation combined. Elsewhere, Squire Mining Ltd., a Canadian-based technology company has also gone offline as a result of black-outs in Kazakhstan. The lack of power is expected to last between 10 and 14 days, whilst Squire Mining’s hosting provider upgrades its systems.

For now, the exact reason for such a sudden drop in hashrate remains a mystery. According to the data from Coin.Dance, much of the rapid decline has now returned and the network currently has a combined hashrate of over 92 million TH/s.

However, the very fact that some currently unknown, potentially single cause could drop the network’s hashrate by such a significant percentage has raised issues about the overall security of the network. Sirer himself recommends that companies involved in accepting payments via Bitcoin should adjust the number of network confirmations they require before a transaction is considered final.

The number of confirmations Satoshi calculated in the whitepaper, 6, isn't some magic number. It's based on an assumption that the attacker has at most 30% of the hashrate.

If >30% of the hashrate suddenly disappears, exchanges should up the number of confirmations required.

He adds to this that if the hashrate was to fall suddenly by as much as 51 percent, then retailers and exchanges should stop accepting Bitcoin payments altogether. The professor asserts that the number of confirmations needed is directly related to the amount of hashing power on the network. The missing hashing power could be being used to attack the network and, as such, transactions should be treated as being more likely to have been double spent by the attacking entity in the event of such a sudden crash.