Bitcoin Hashrate Drops a Massive 36% Since May 12 Halving: What Does it Show? 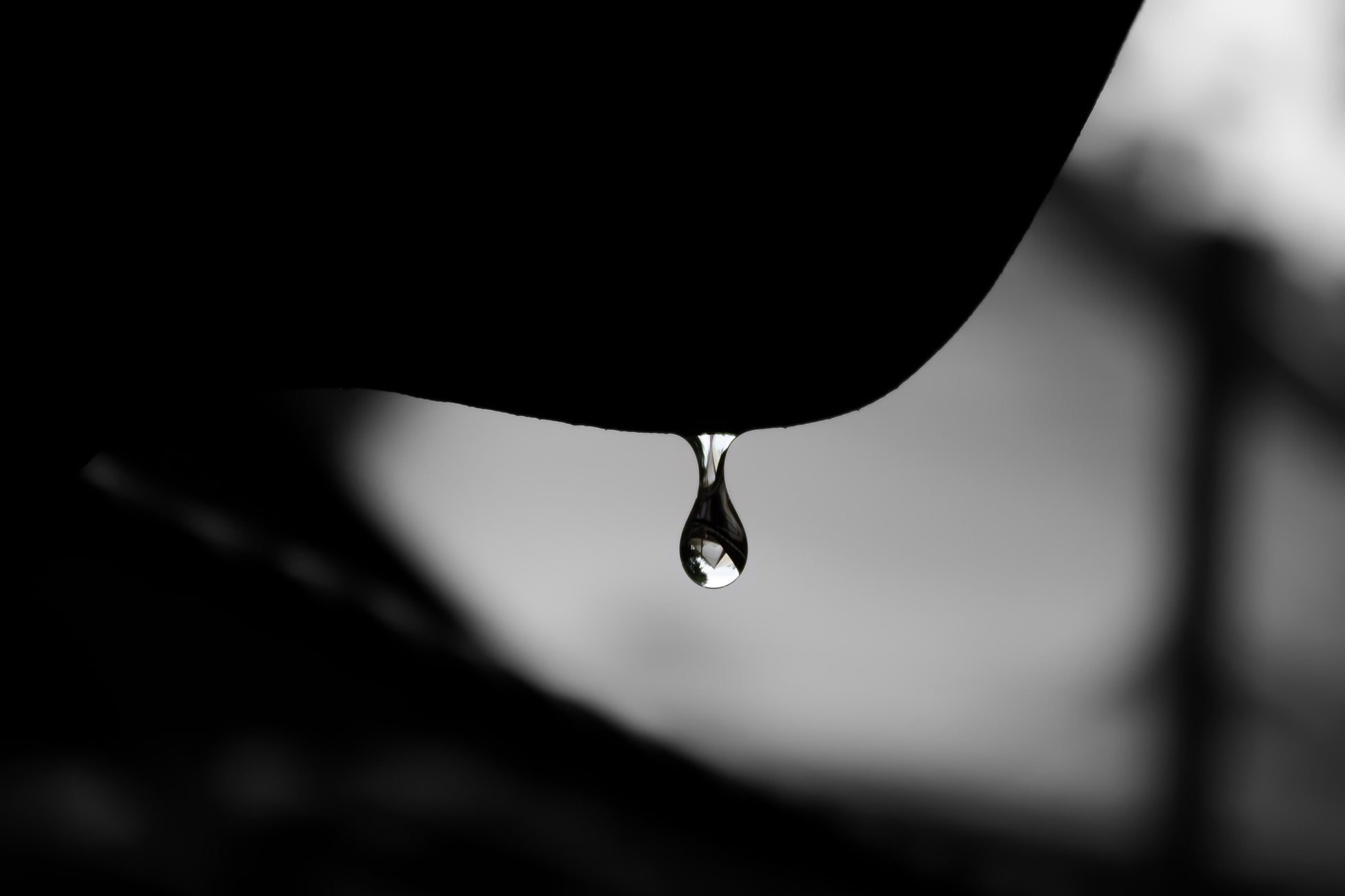 After what seemed like endless hype, the Bitcoin halving came and went this week. And as expected, with the cut in revenue each halving brings, miners have been dropping like flies.

Crypto analyst and founder of Quantum Economics, Mati Greenspan noted that the Bitcoin hash rate tanked by as much as 36%, post halving. But, despite the significance of the drop, Greenspan states this is still in line with his expectations.

#bitcoin hashrate has dropped 36% since the #halvening.

Still well within the long term range. So far this is just a reversion to the mean. pic.twitter.com/A2BWmp5o8d

Today sees recovery from the post halving nose dive. Currently, the Bitcoin hash rate is 105 EH/s, having bounced from its recent low of 83 EH/s.

The last time the hash rate was as low as 83 EH/s was just under two months ago, when the price of BTC fell to $3.9k off the back of virus-induced panic selling on Wall Street.

Nonetheless, post halving, the erosion of the block reward means the revenue miners can achieve has been drastically cut. As such, the squeeze on the Bitcoin mining model effectively drives the inefficient miners out of business.

The chart below from blockchain.com shows miners’ revenue dropping to just $7.8 million, following the halving. Again, much like with the hash rate, the last time miners’ revenue was this low was when Wall Street panic selling had spooked the rest of the other markets.

Inefficient Miners Call it a Day

The biggest expense by far for Bitcoin miners is the cost of electricity, which can vary widely depending on location. But inefficiencies also apply to the use of old mining rigs, which simply cannot compete with the latest equipment.

For example, Bitmain’s S19 Pro has a hash rate of 110 TH/s, which, compared to the older S9 model, with a rating of just 13.5 TH/s, highlights the scale of difference in hashing power.

With that, the cost of competing to solve the mathematical puzzle isn’t worth it for those operating old equipment, or for those with above industry-average electricity costs.

Either way, the net result is the same, an exodus of miners. Even if that’s on a temporary basis until mining difficulty adjusts downwards, making the operation worthwhile once again.

As documented by crypto exchange OkEx, in their blog post “The Dynamics of Bitcoin Hash Rate and Price,” it follows that:

However, while the hash rate has seen significant pullbacks from miners leaving the network, the price has not followed suit, at least not yet.

The price of Bitcoin reached a high of just under $10k, which is a 16% gain following the halving date, contradicting expectations.

Some say a concentration of efficient miners is good for the price, as they can afford to hold Bitcoin, rather than flood the market.

But others are mindful of the anomaly between hash rate and price. And with predictions of a second leg down on stocks, extreme caution is required over the coming weeks.