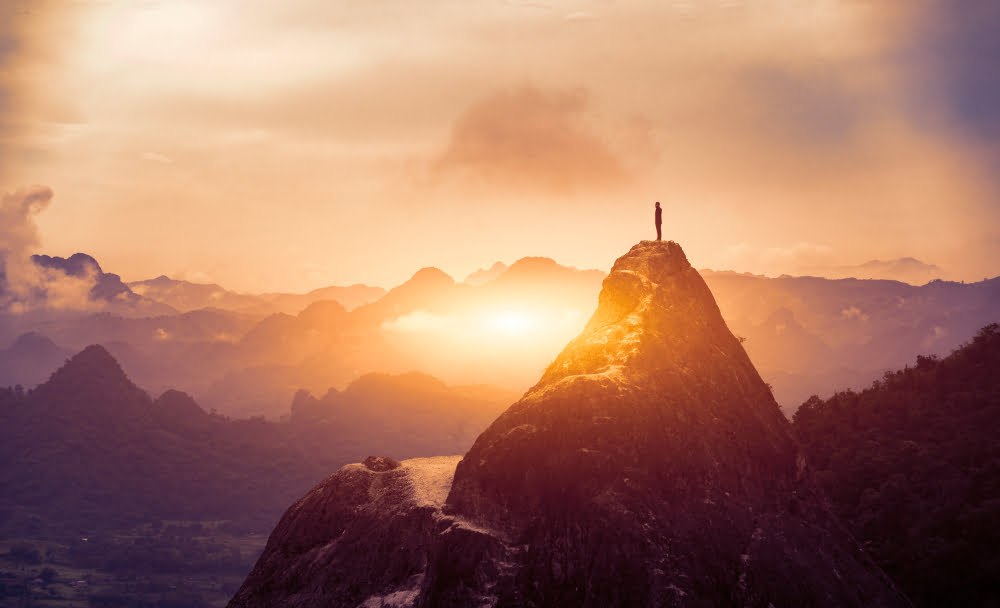 The benchmark metric of miners confidence in the Bitcoin network established its all-time high on Thursday.

Hashrate, which reflects the processing power of the Bitcoin network, reached almost 103 trillion ‘tera’ hashes per second. It showed that more miners are employing their computers to create and “hash” a block of verified transactions before adding them to the ever-growing string of blocks, called blockchain. In simple words, miners saw profits while verifying and validating transactions on the Bitcoin blockchain. It, in turn, prompted them to increase their operational expenditure (typically, electricity input) on the network.

Miner(s) currently receives 12.5 BTC for completing a block. The cost of each bitcoin is presently fluctuating around $10,000. It means each confirmed Bitcoin block returns miners with almost $125,000.

According to CoinShares, it takes miners about $6,500 to mine one bitcoin. That shows that miners – as of now – could at least make a profit of $3,500 collectively, which prompts them to join the Bitcoin network. Overall, that leads to an increase in hashrate, meaning more miners are now competing with each other to validate blocks on the Bitcoin blockchain.

The surge in Bitcoin hashrate followed an impressive price recovery in the BTC market. The cryptocurrency surged by more than 170 percent on a year-to-date basis while its bottom-rebound resulted in a 200-percent profit for investors. That typically helped miners – the producers – to meet their breakeven mining costs – and in some cases, even accumulate bitcoin as speculative investments.

According to Skew, a London-based data analytics firm, miners lately reduced their supply of freshly-minted bitcoin tokens to the retail market. They think the cryptocurrency would surge higher because of an event next year that would decrease its supply rate by half to 6.25 BTC.

“Not clear why miners would rush to add capacity into an event next year where the rewards will be halved,” wrote Skew. “They must be very confident in their competitiveness or very bullish on price.”

Renowned on-chain analyst Willy Woo also noted that bitcoin miners are becoming holders as of late. They sell only the stash that could get them the fiat to cover their operational costs. But, given bitcoin would become scarcer by next year, miners want to ensure they have enough in their hands should the demand for bitcoin rises in the mainstream.

Demand is an important metric as miners reduce the supply of bitcoin to retail markets. Speculators believe bitcoin could behave as a safe-haven asset should the global financial risks mount. The cryptocurrency reacted positively to one of such situations in 2019 when the US President Donald Trump waged a tariff war on China. That led to a significant downside move in risk-on assets such as equities. At the same time, havens like Gold, Treasuries, and even Bitcoin attracted demand.

Nevertheless, bitcoin is losing its focus as of late. The cryptocurrency has fallen by more than 10 percent against a string of crisis-level events, including recent drone attacks on Saudi Arabia’s crude oil fields, and the European Central Bank’s decision to restart quantitative easing program and cut lending rates.

With miners becoming a risk-holder themselves, a lack of demand could prompt them to sell massive stashes of bitcoin at cheaper rates. The opposite case, as every bull expects, could send the price even above $20,000 – it’s all-time high.