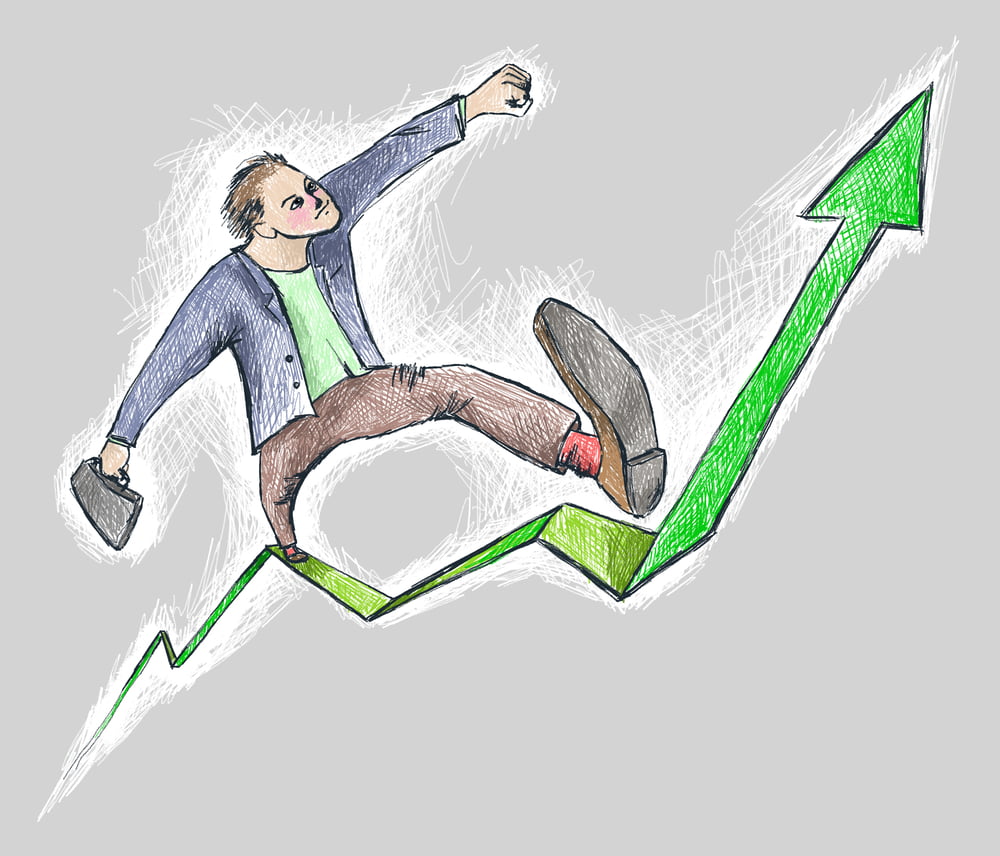 Bitcoin hovered between gains and losses as traders waited for further clues from the US Congressional leaders on their next coronavirus aid package.

The benchmark cryptocurrency jumped 0.07 percent to $22,843, suggesting it would consolidate sideways after notching another record high on Thursday at $23,6776 (data from Coinbase). Other top alternative cryptocurrencies, including Ethereum (ETH) and Ripple (XRP), also wavered.

Top Democratic and Republican leaders are looking to finalized a long-delayed coronavirus stimulus bill as the US grapples with high coronavirus rates, fresh lockdowns, and a slugging economic recovery. Data released on Wednesday revealed that the number of people filing for unemployment benefits reached a three-month high.

Experts and market strategists believe that the deteriorating market outlook has pressurized US lawmakers to pass a new stimulus package at the earliest. The prospect of more liquidity entering the economy, on the other hand, has pushed the US dollar index down to its two-year low.

Bitcoin has rocketed almost 20 percent this week on weaker dollar sentiment. CNBC reported that mainstream investors purchase the cryptocurrency to reduce their exposure to the greenback. They view Bitcoin as an “inflation-protected wealth store.”

Bitcoin En Route to Another ATH?

On Friday, Bitcoin also consolidated as the US dollar attempted to pare its losses. The greenback recovered by almost 0.2 percent, nevertheless staying on its track to log extended losses amid a global anti-dollar sentiment. It has further to do with the Federal Reserve’s announcement to continue its quantitative easing programs.

“The announcements this week certainly reinforce the prospects of loose monetary conditions, and favorable risk asset performance, which led by the Fed will keep the US dollar on a weakening path,” the analysts at MUFG told Reuters.

With that said, Bitcoin could continue to behave as a safe-haven for mainstream investors and corporations now sitting atop heavy cash reserves.

Tags: bitcoinbtcusddollarfed
Tweet123Share196ShareSend
Win up to $1,000,000 in One Spin at CryptoSlots