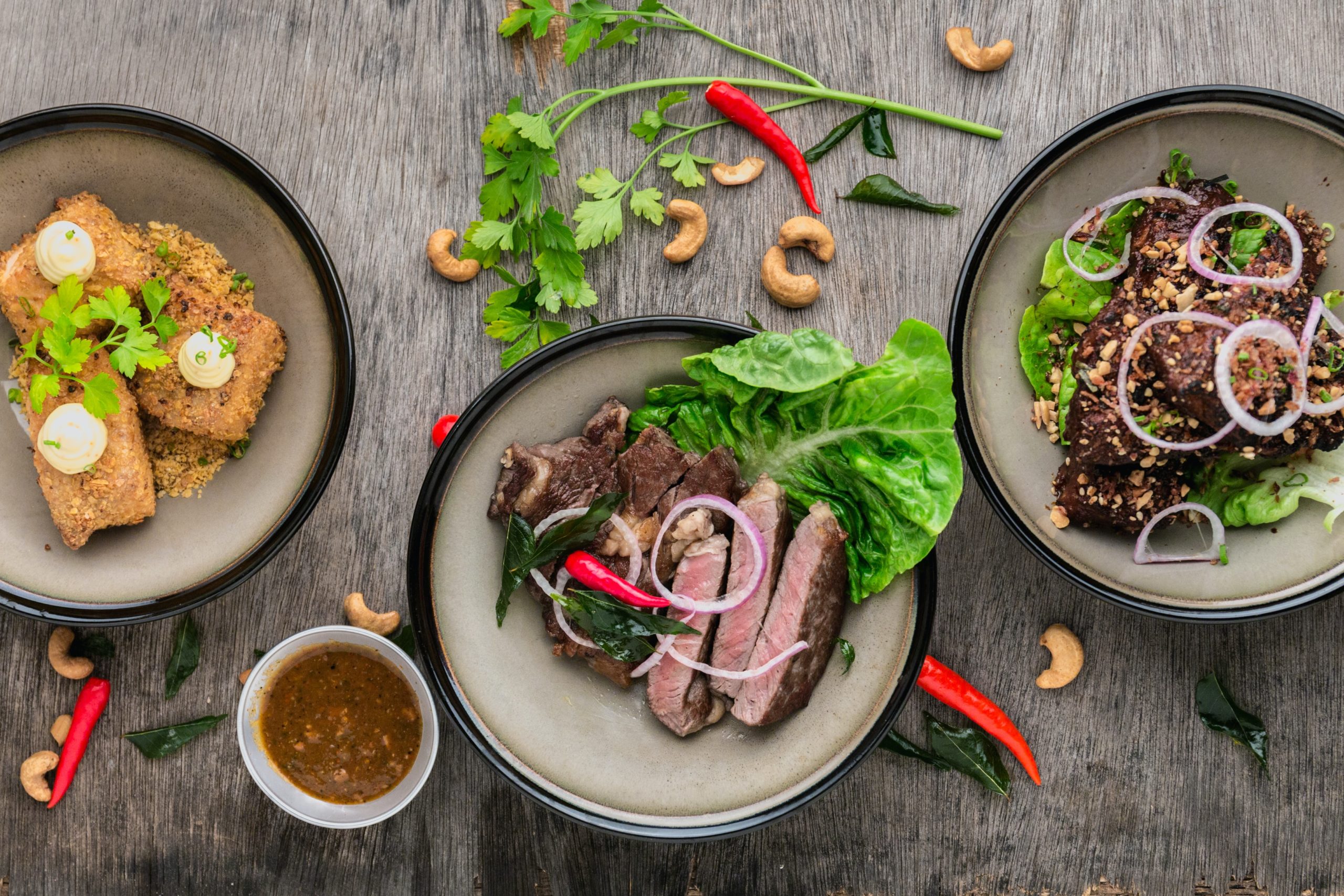 Bitcoin Holders Are Accumulating at a Rapid Pace, and That’s Huge for Prices

If you’ve followed the Bitcoin and cryptocurrency space at all over the past few years, you likely know of the term “HODL” or “to HODL.” A misspelling of the word “hold,” it’s an industry joke used by cryptocurrency investors in reference to the investing habits of many in the space: accumulate BTC as fast as possible, hold it, never sell — HODL.

The joke, funnily enough, is playing out in front of our eyes, with data indicating that long-term investors are buying Bitcoin at a rapid clip. Heading into the block reward halving, that is big for the bullish narrative.

Crypto analytics firm Glassnode found that their metric, “Bitcoin Hodler Net Position Change,” which tracks the overall sentiment and flows of long-term investors in the space, has been “growing daily since the end of March and is now hitting yearly highs.”

It’s a sign, the startup wrote, of long-term investors “increasing their positions” by “accumulating more BTC each” and every day. 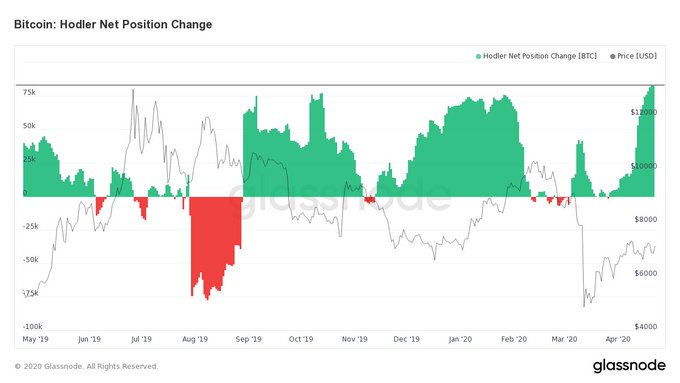 Data this writer has compiled corroborates this trend of investors trying to get their hands on more Bitcoin.

Coinbase reported in a post-mortem of March’s “Black Thursday” crash that investors didn’t flinch during the sell-off. In fact, during the worst of it, its retail customers bought 69% more Bitcoin than they sold, up from the 12-month average buy-ratio of around 60%. The same report said that the company saw its cash and crypto deposits quintuple on the same day.

On the institutional side of things, a spokesperson for Fidelity Digital Assets confirmed to industry outlet The Block that it has seen growth, despite the Bitcoin meltdown:

“From a trading perspective, we continue to onboard new clients every month and are seeing significant pipeline growth. And in recent weeks, we’ve seen more momentum across our business.”

It Comes at a Perfect Time

Demand for Bitcoin jumping higher, even amid a global pandemic, comes at a perfect time: in 20 days, the cryptocurrency will see what is known as its halving, whereas the number of coins issued per block, every 10 minutes on average, will get sliced in half.

Its effects on the price of the cryptocurrency are debatable. But according to a simple supply-demand dynamic analysis by network engineer Melik Manukyan, it should have a long-term positive effect on Bitcoin.

The core of his thought came down to the idea that as long as demand is consistent from the time of the halving to months and years after the halving, there should be a naturally bullish price skew.

Now join that effect with rapidly increasing demand for Bitcoin described above, and you’ve got yourself a winner.

Tags: bitcoin pricebtcusdhalvinghodlinvestment
TweetShare36
BitStarz Player Lands $2,459,124 Record Win! Could you be next big winner? Win up to $1,000,000 in One Spin at CryptoSlots