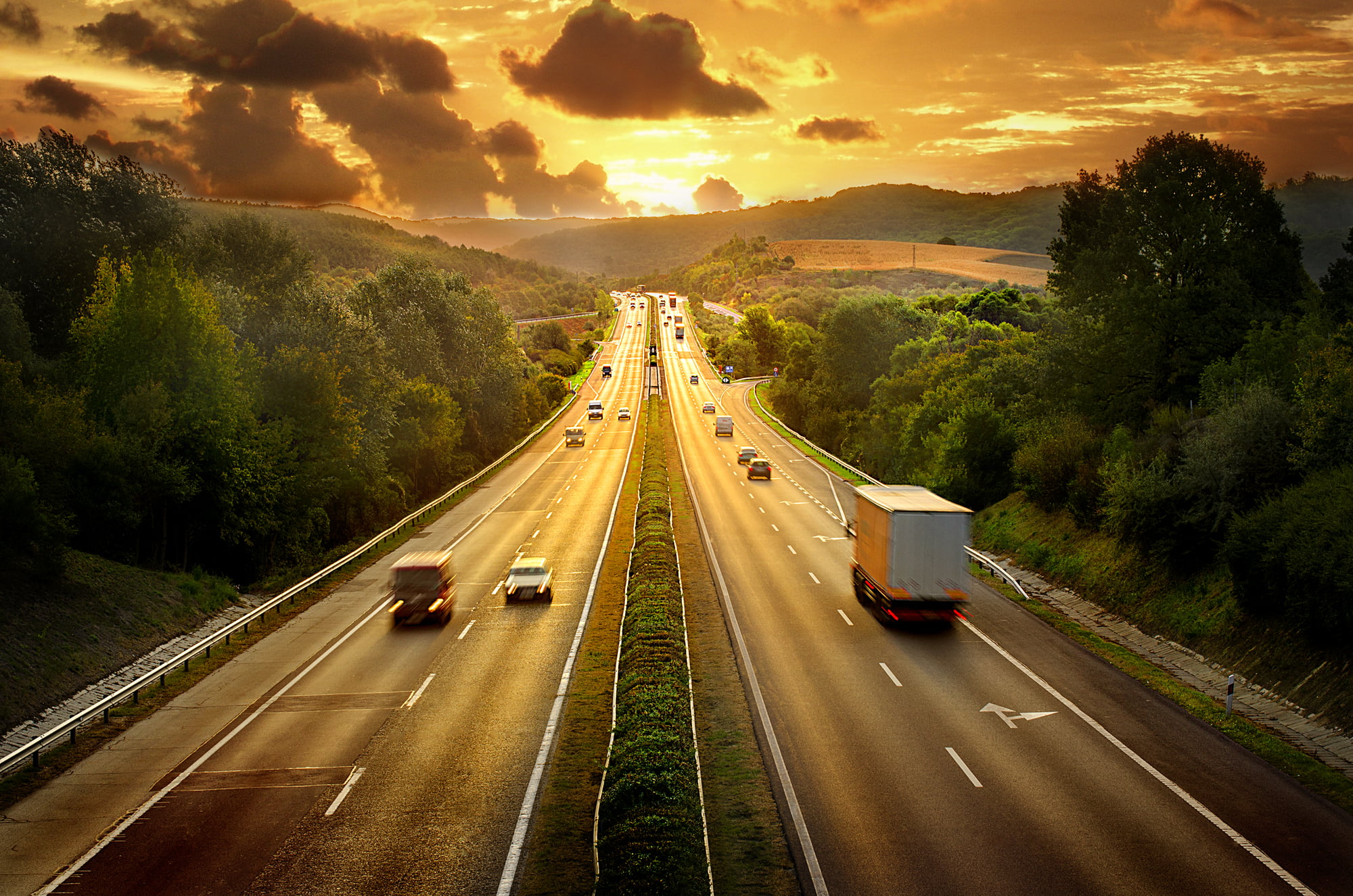 Bitcoin Holding $10,000 Could Confirm The Bull Run Is Still On

Bitcoin needs to hold the current price region where it’s at now to confirm that it remains in a bull trend, analysts say.

Bitcoin must hold $10,000 in the near future to confirm that it is in a bull market, one macro analysis suggested.

A cryptocurrency chartist and trader shared the chart below, which shows Bitcoin’s macro price action along with an Ichimoku Cloud indicator. Bitcoin bounced off that level multiple times over the last bull market to confirm it was in a bull trend.

He’s not the only one that thinks Bitcoin should hold this level.

As reported by NewsBTC, a historically accurate trader believes that Bitcoin must hold $10,000 to maintain its bullish uptrend. The trader in question is one who predicted BTC’s price action to a T in late-2018, then all throughout 2019.

He wrote referencing the chart below:

The stock market is likely to determine BTC’s fate in the near term.

The value of the S&P 500 has lined up with that of Bitcoin rather well over the past few weeks. This means that if the stock market rallies, so too should BTC, and vice-versa.