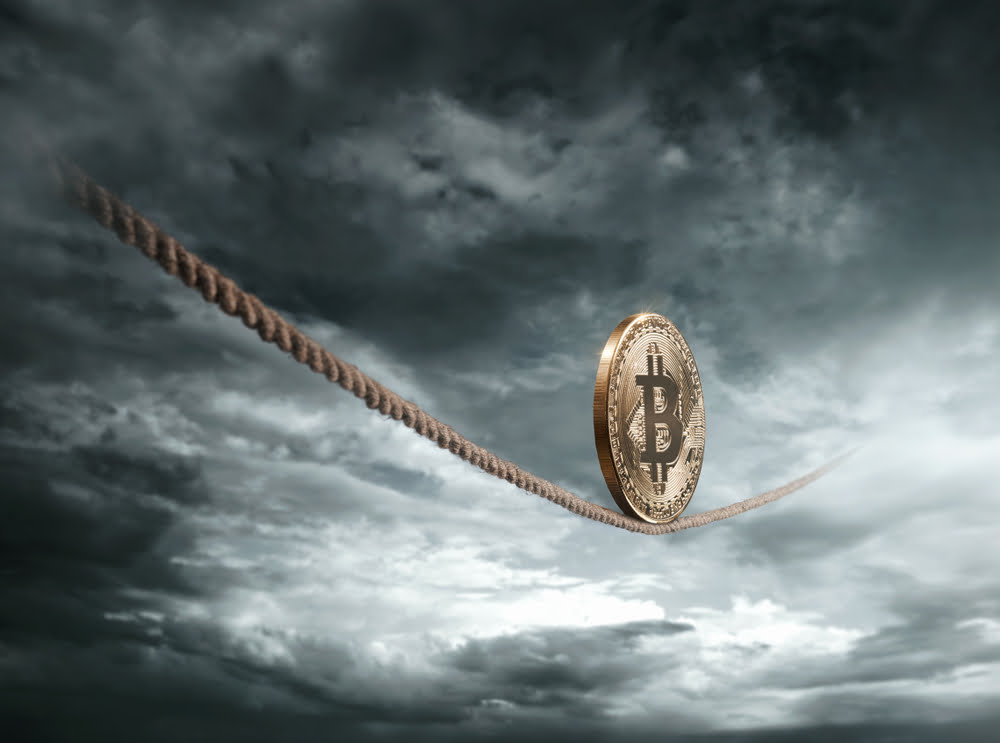 Bitcoin was maintaining its weekend gains on Tuesday as investors assess positive outcomes from the ongoing US-China trade talks but remained uncertain over the Brexit deal.

The benchmark cryptocurrency established a session high of $8,296.50, up 1.05 percent from the market open. The upside move was minor in the context of bitcoin’s recent losses. Therefore, the cryptocurrency somewhat remained under the risks of further downside moves. At the same time, alternative cryptocurrencies, or altcoins, performed way better than bitcoin, indicating that traders are looking elsewhere as the number-one cryptocurrency shows low price volatility.

Famous cryptocurrency investor, codenamed Salsa Tekila, noted that bitcoin is now consolidating around the $8,000 level for almost a month. He said the absence of corrective trades could push the cryptocurrency lower.

You guys realize we been consolidating at the 8ks after a macro break-down for 1 month?

Sure I been wrong since last Friday… Sure maybe this is actually the bottom and I won't be the hero catching it, sure this short hedge will maybe get stopped out like my past trades.

“I might be on a drawdown streak past few days,” Tekila tweeted. “I maybe will lose more due to my short bias if we’re bottoming. But odds that BTC have bottomed are slim IMO. Break down more likely.”

The sideways trend in the bitcoin market also comes at the time when the global economy is waiting for the outcome of two of the most important events: the US-China trade war and Brexit. Bitcoin was trending upwards when concerns over the trade dispute rocked the global markets. The cryptocurrency’s move uphill in the second quarter led analysts to say that it behaves like a hedging asset.

Even in the past week, Bitcoin formed a near-term negative correlation with the pound, matching steps with the sentiments arising from an uncertain Brexit deal. As of today, the cryptocurrency remained firm as the UK Prime Minister Boris Johnson entered the parliament to secure a vote on Brexit. But the possibility of a breakthrough is highly unlike as the House of Commons looks to defeat the motion altogether.

Across the Atlantic ocean, US President Donald Trump had better news for the global market. He tweeted on Monday that the trade deal with China was coming along very well. China’s vice foreign minister Le Yucheng confirmed the same early Tuesday, sending the Asian equities higher alongside Bitcoin.

Away from the cryptocurrency exchanges, people in the Asian region have already started stockpiling bitcoin as their fear of a recession rises. Cryptocurrency Investment Firm ID Theory found that the Chinese have dumped almost $2.9 million worth of yuan for bitcoin. In India, an economy also facing one of its worst slowdowns in two decades, peer-to-peer traders have exchanged almost $1 million worth of Indian Rupees for bitcoin. 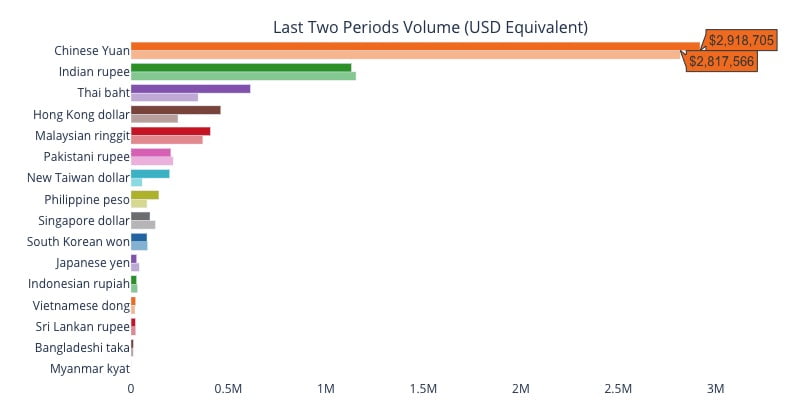 Nevertheless, the biggest crypto funders have maintained their distance from bitcoin for a while. Volumes of Bakkt’s physically-settled bitcoin futures continue to remain lower, showing investors’ constant focus on traditional assets. At the same time, cash-settled bitcoin futures’ volume is growing higher on CME, with the latest data showing investors’ mounting Long positions.

Long positions held by institutional accounts at the CME have been rising again in October.

An increase in Long positions is a bullish sign for bitcoin’s retail markets.

Tags: bitcoinbrexitus china trade war
Tweet123Share196ShareSend
Win up to $1,000,000 in One Spin at CryptoSlots