Bitcoin Hotter on Google Trends than Trump and Kim K 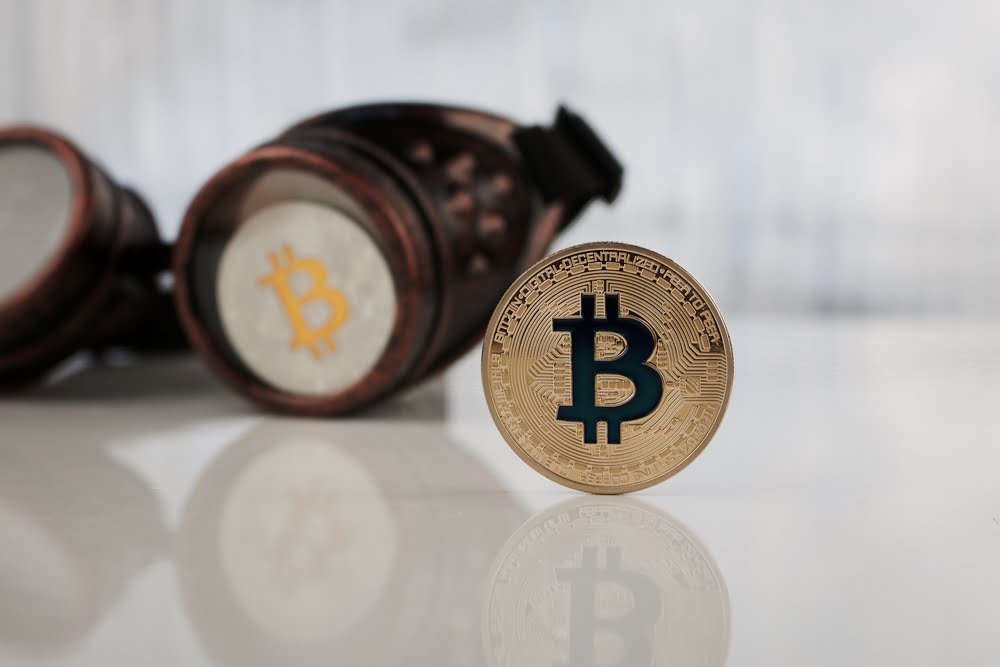 According to Google Trends, the term “Bitcoin” one of the most popular right now on the planet’s leading search engine. In fact, it’s currently outperforming some of the most consistently popular search terms of the last few years.

Interestingly, the web analysis tools also shines some light into internet users’ preferred nomenclature. It appears most Google searchers prefer to use the term “crypto” over “cryptocurrency”.

Google Trends is a fantastic tool for comparing how different search phrases compare in terms of popularity. It therefore provides a window into what the internet users of the world are passionate about. One of those things right now is Bitcoin.

According to a post by Ethereum-focused blockchain software company ConsenSys, the term “Bitcoin” is being searched for will more frequency that many other consistently popular searches.

When compared with the term “Donald Trump”, ConsenSys found that the last twelve months has seen the two popular search terms jostle for dominance, with “Bitcoin” breaking out in recent months. Naturally, when people hear about rising Bitcoin prices, they are much more inclined to search Google for the crypto asset.

Unsurprisingly, searches for the US President dominate over those for Bitcoin in North America. Meanwhile, South America, Europe, Australia, and much of Asia shows the opposite.

The terms “Tesla” and “Kim Kardashian” were then included in the comparison. “Tesla” actually outperformed Bitcoin over the last twelve months on average and is currently at almost equal popularity as a search term.

A surge in the numbers Googling “Kim Kardashian” in recent months wasn’t enough to overtake Bitcoin, however. At almost the exact moment interest picked up in the media personality, Bitcoin’s price rally was noticed leading to more searching for the crypto asset.

Following the numbers about Bitcoin versus other popular search terms, ConsenSys have also published some comparisons about Ethereum.

Terms such as “climate change”, “Jeff Bezos”, and “Lionel Messi” all ranked higher on average than the smart contract platform over the last twelve months. The only one of those three that the “Ethereum” search term beats at the time of writing is actually football star Lionel Messi – hardly surprising given it’s the end of the season and there are no international tournaments this year.

More interesting than the numbers about Ethereum search patterns are those relating to the nomenclature surrounding the digital asset space. When ConsenSys compared the terms “crypto” and “cryptocurrency”, the former was found to be considerably more popular.

However, there are a few nations around the world that still prefer to search for the full “cryptocurrency” term. India, Malaysia, Kenya, and Nigeria are all amongst this group. Of course, the fact that many find typing eight more letters hideously laborious will have had an impact on these numbers.

Related Reading: Bitcoin is the Hottest Trend on China’s Search Engine, Will Capital Flow In?

Tags: bitcoincryptogoogle trends
TweetShare
BitStarz Player Lands $2,459,124 Record Win! Could you be next big winner? Win up to $1,000,000 in One Spin at CryptoSlots