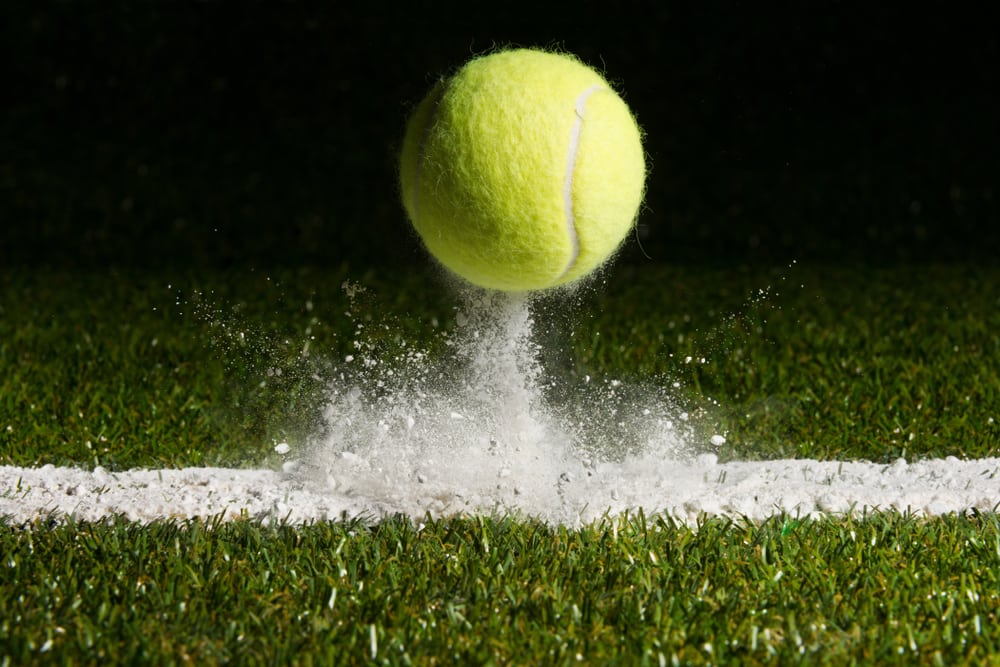 As reported by NewsBTC on Thursday, the U.S. SEC rejected a revised proposal for a Bitcoin ETF backed by the Winklevoss Twins. The market immediately took a dive, with Bitcoin and a majority of altcoins posting 4-5% losses on the day. The rapid move downwards led some to ask “was this decline really warranted or was it all an overreaction?”

Bitcoin Recovers $400 After The SEC Verdict

As aforementioned, the market didn’t initially react in kind to the SEC’s decision regarding the Winklevoss-backed exchange-traded fund (ETF). In the hours following the release of a ninety-two-page report highlighting the reasons for rejection, Bitcoin fell to a daily low of $7,800 from $8,200. Despite the verdict only directly affecting a Bitcoin-based ETF, altcoins closely mirrored Bitcoin, posting similar losses.

Nonetheless, at 3:00 PM UTC, the cryptocurrency market experienced an influx of buying volume, with Bitcoin rapidly returning to the pre-announcement price levels at ~$8,200. 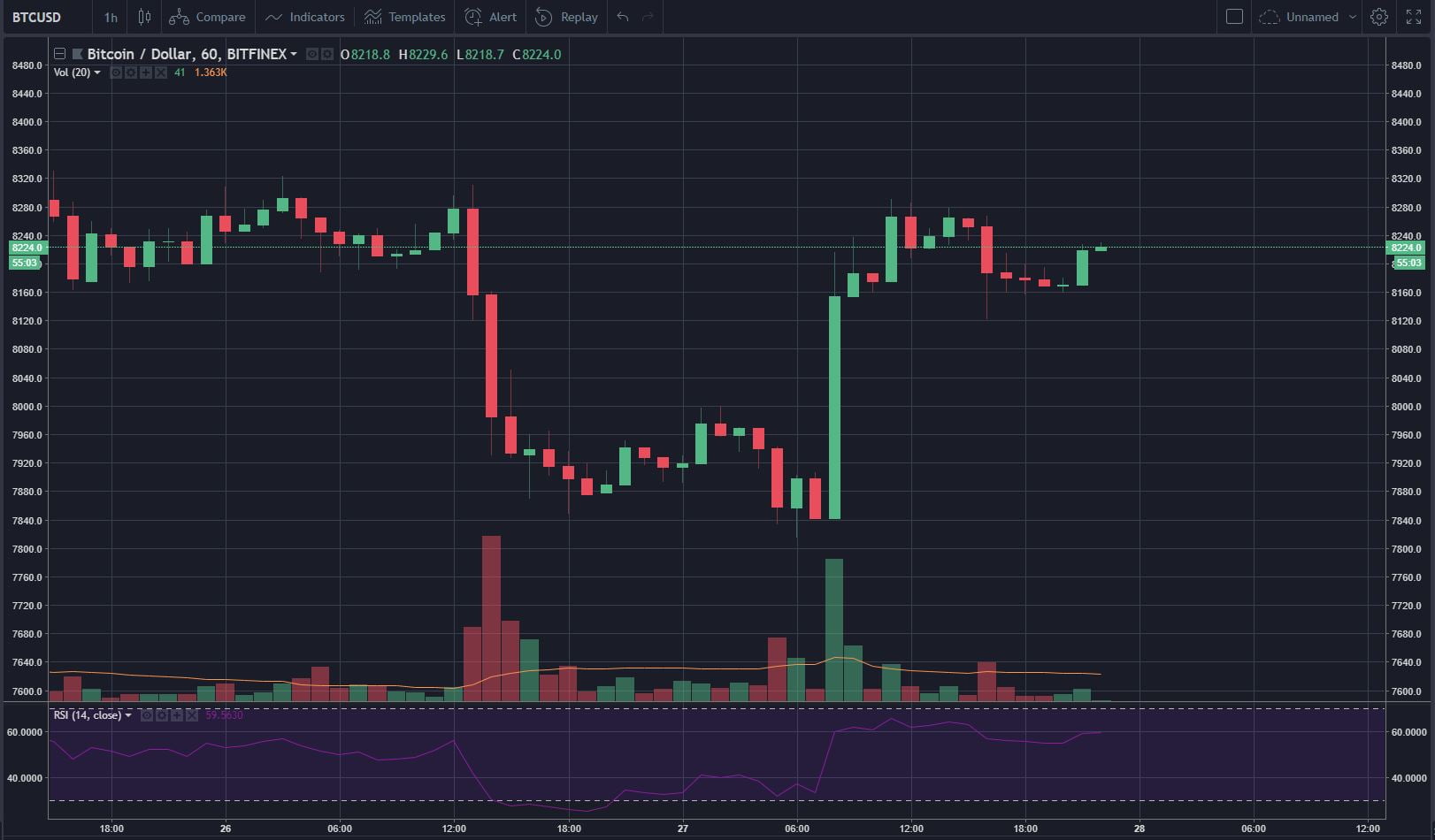 Many attributed this expedited bounce to investors collectively realizing that market reaction to the SEC ruling was irrational. As duly pointed out by cryptocurrency researcher Alex Magnus, the majority of cryptocurrency investors weren’t cognizant of the Winklevoss’ revision, as the announcement of the refiling slid under the radar of most.

This latest etf narrative has been built around the VanEck SolidX filing. Most people weren’t even aware that the Winklevoss etf was still in play after March ‘17 rejection. Commissioner Pierce’s dissent seems to have fueled the new etf anticipation.

The awareness, or lack thereof, regarding the ETF revision, was clearly seen as CNBC broke the news, as many were swift to call it old news rehashed. In short, it has become apparent that the absence of awareness resulted in an irrational slide downwards, as details were initially sparse. So it would only make sense why Bitcoin would see a reversal as the market cooled off.

Others associated Bitcoin’s recovery to statements of dissent made by SEC Commissioner Peirce, who issued an impassioned statement against the verdict, stating:

Tom Lee: It Is Positive That Bitcoin “Shrugged Off” The ETF Rejection

While the aforementioned rationale is fundamentally-based, Tom Lee, the Head of Research at Fundstrat Global Advisors, pointed out that technicals may have played a role in the reversal. In a tweet, Lee wrote:

“It’s a sign of a positive change in crypto that #BTC has essentially shrugged off the #Winklevoss ETF rejection. If this took place in April-June (more bearish period), the crypto market would have seen a sizable sell-off. In short, affirming why technicals improving.”

Lee also noted that his firm’s so-called “Bitcoin Misery Index,” which uses a variety of indicators to measure market sentiment, is out of the “misery” zone at 39.

Earlier this year, the Fundstrat analyst noted that the index hit a near-seven-year low at 18.8, which he saw as a bullish signal. Speaking more on what these seemingly unapplicable numbers mean, he noted:

“The last four times this was below 27…there was not a single instance with bitcoin not up 12 months later,”

As indicated by the statement above, and appearances on CNBC Fast Money, the positive trend seen with this indicator could suggest that Bitcoin will only continue to move upwards in the medium to long-term.

Following the immediate market reaction to the news, Parabolic Trav, a long-time technical analyst and cryptocurrency proponent, delivered a Tweet concerning his thoughts on the state of the market. While the statement may not look like much, it delivers a punch straight to the hearts of the Bitcoin bears. Keeping it short and sweet, Trav wrote:

As aided by the market’s most recent volume figures, which currently total to $20 billion in the past 24 hours, the reversal could be classified as a “strong recovery” by many analysts. Additionally, Bitcoin recovered in a shorter amount of time then it took to move down, indicating that this was no “half-assed” recovery.

The market still is eagerly awaiting the upcoming decision on the VanEck and Cboe-backed ETF, with many seeing the fate of the verdict as still up in the air.