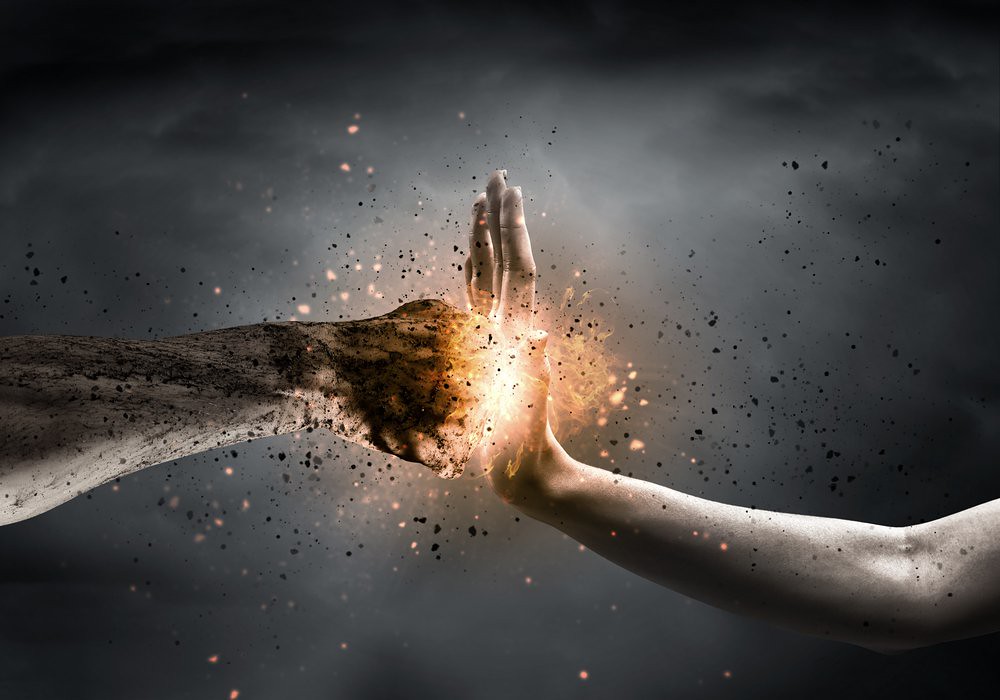 Bitcoin Impressive July Recovery In The Midst Of An Ongoing Crisis

Despite the ongoing crisis, which includes high-profile bankruptcies, problems with crypto lenders, and worries about inflation and rising interest rates, Bitcoin, the leading cryptocurrency, rebounded from its 2022 June lows. It finished July with an impressive recovery to the $24,000 threshold.

The months of June and July 2022 on the cryptocurrency market were heated downtrends. Some investors lost their faith in these months due to a painful deleveraging process brought on by a liquidity problem in the crypto lending industry in 2022.

Related Reading : TA: Ethereum Consolidate Gains, Why This Support Is The Key

Several lenders, including Celsius, Vauld, and Zepmix, banned withdrawals due to the severe market sell-off of significant cryptocurrencies, resulting in job losses throughout the cryptocurrency sector.

However, the crypto winter was partially over for investors in July, but a slew of high-profile bankruptcies indicates that things aren’t quite back to normal for them just yet.

Nevertheless, with Bitcoin rebounding, crypto investors feel a slight sparkle after coping with all of these catastrophes. Moreover, the cryptocurrency market bounced back in July following its disappointing result in June.

In addition, the Federal Open Market Committee (FOMC) increased its federal fund’s rate goal by 75 basis points (bps) in order to counter 40-year high inflation, which is one of the factors that helped boost cryptocurrency prices in the last week of July.

Therefore, the biggest significant monthly decline in the price of BTC since 2011 happened in June, when its market value fell by more than 37.3%, finishing the month at $19,279.

Furthermore, BTC started trading at $19,265 on July 1, then gradually and steadily regained its value. The price fluctuated between $20,000 and $22,000 throughout the first two weeks. But in recent weeks, BTC has seen a stunning rebound, breaking beyond the $24,000 barrier on July 19 for the first time this month.

Tags: 3ACBTCUSDTcelsiusFOMCNomicsVoyager
Tweet123Share196ShareSend
Win up to $1,000,000 in One Spin at CryptoSlots