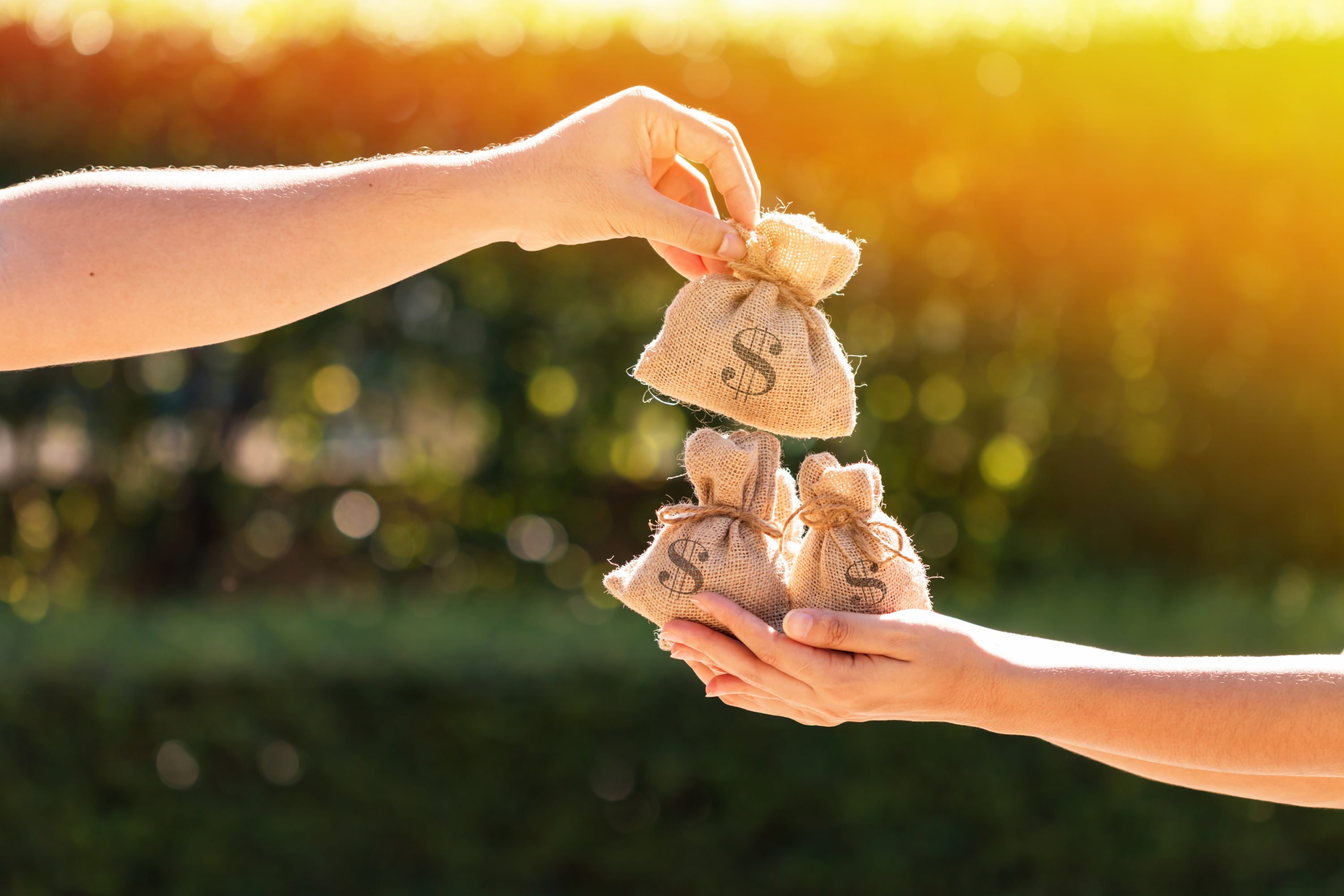 For some reason or another, bearish sentiment has swept the Bitcoin market; now, you have countless cryptocurrency investors calling for another 80% decline in the market capitalization of digital assets.

Despite this harrowing sentiment, an analyst has asserted that the proverbial crypto ball remains in favor of the bulls from a long-term perspective. Popular analyst CryptoThies noted in a recent tweet that taking a look at the monthly Bitcoin chart, it may be illogical to be bearish on cryptocurrency.

Thies noted that the CMF is “suggesting that smart money is just now flowing into the market and is trending upwards,” indicating that the cryptocurrency could begin to bounce and form a positive trend heading into 2020.

That’s not to mention that Thies’ proprietary MarketGod indicator, which signals trends on all time frames, is still printing a “buy” signal for the one-month chart of Bitcoin. This implies that the cryptocurrency still has upside potential in the coming months and years, until a “sell” signal prints anyway.

It isn’t only the technicals that analysts say will support Bitcoin heading into 2020. Thomas Lee of Fundstrat Global Advisors recently sat down with CNBC to talk about his firm’s latest analysis of financial markets. While the segment focused on American stocks, the host closed off the segment with a question about the downturn in the cryptocurrency markets, and if it will continue heading into 2020. Lee, while noted that there are bearish headwinds, said no.

He said that the surge in the price of American equities, which are now at all-time highs mostly across the board, sets the stage for risk-tolerant investors to add capital to Bitcoin and other markets that may be deemed “risky” from a classical standpoint.  Indeed, the analyst noted that Bitcoin’s best performing years are correlated with strong years in the S&P 500 and other top indices, implying a risk-on appetite from investors.

Lee added during the segment that with the block reward reduction (halving) taking place next year, Bitcoin could get a renewed boost.

Related Reading: Bitcoin Capitulation Near, Price to Plunge to $6,400 if History Rhymes

Tags: bitcoincryptocurrencyCryptoThiesprice
Tweet123Share226ShareSend
Win up to $1,000,000 in One Spin at CryptoSlots