Bitcoin Indicator “Screams” Price Capitulation is On Horizon; Here’s Why 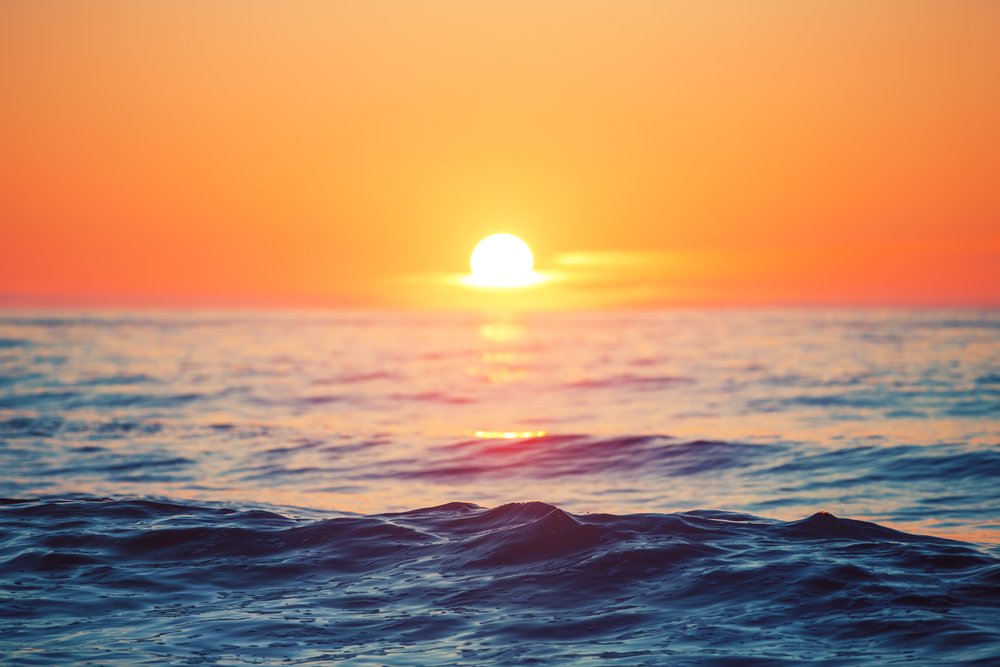 If you’ve been trading Bitcoin or been following the crypto news cycle, you’ve likely heard of the word “capitulation.” Time and time again, this word, defined as “the action of surrendering or ceasing to resist an opponent or demand,” has been used in the context of the cryptocurrency market, often to describe a violent downturn.

Just think back to the headlines seen in 2018, which mentioned the rapid Bitcoin price crash from $6,000 to $3,000 as an act of “capitulation” by crypto bulls. In other words, “capitulation” is reserved only to describe an extremely strong bout of downward price action.

Thus, the fact that a cryptocurrency trader claims that capitulation is imminent for the BTC price should have some worried, or at least a tad nervous.

While this move obviously favored bears, it wasn’t a clear capitulation event, with the sell-off taking place over multiple days, rather than one big flash-in-the-pan spike downward, then a recovery.

Though, two analysts have asserted that this latest move to the downside has validated their theories that a full-on capitulation in the Bitcoin market is imminent.

Trader “FizeekMoney” recently noted that the daily on-balance volume chart for the BTC-to-USDT chart on Binance is “screaming [that] capitulation is on the horizon” for Bitcoin. Backing his quip, he looked to the below chart, which shows that the cryptocurrency has lost a support line, implying that bears are gaining control.

Daily volume screaming capitulation is on the horizon for $BTC pic.twitter.com/FjY3JjHt5O

Bitcoin trader Nick Core echoed this, remarking that if the on-balance volume, an indicator that relates price action to exchange volume, closes under 1.405 million (and it did), “it signals disaster” for the short-term to maybe medium-term price outlook for BTC.

If the OBV closes this D on $BTC below the blue trend, it signals disaster.

(Couple of key words in there so don't jump the gun) pic.twitter.com/O5XjEf0UXN

Do Bulls Have Any Hope?

These harrowing signs should be heeded, though there are some indicators that suggest the opposite of capitulation will soon take place.

Per previous reports from NewsBTC, Thomas Thornton, a hedge fund services specialist and market analyst, recently posted the chart below to Twitter, showing that a Bloomberg chart of Bitcoin with the TD Sequential Combo indicator suggests that BTC’s current candle is on a “buy 13.”

13 candles, the TD Sequential suggests, are indicative of impending price reversals. This is also notable because indicator creator Tom Demark said that the same signals were seen when Bitcoin hit $20,000 in December 2017, and that another 13 candle, was seen when BTC cratered to $3,150 on December 14th.

This is important as Bitcoin has had a history of filling the gap, moving down or up to prices where the CME’s market didn’t trade at.

Related Reading: Why a Top Analyst Thinks Bitcoin Price Could Fall By 20% Before Bottoming