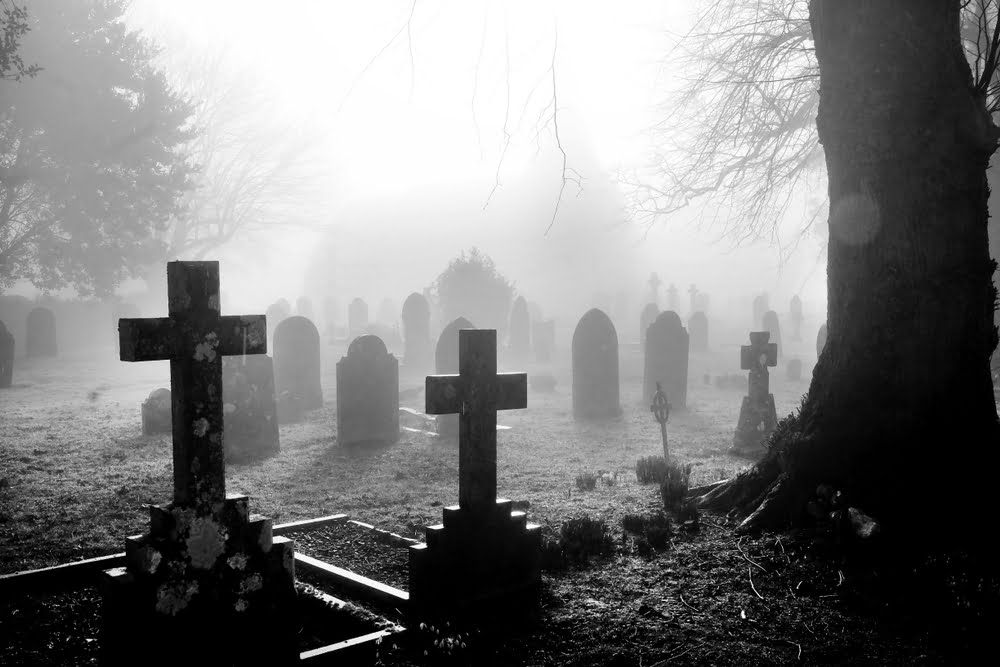 A startup focused on Bitcoin management has launched a service to make passing on Bitcoin as part of inheritance easier. The service, known as the Casa Covenant, addresses one of the biggest issues with using Bitcoin as a long-term store of value.

The service will introduce an extra private key that may be used in conjunction with those already available as part of Casa’s key management solution. The key will be held by an attorney appointed by the Bitcoin holder and used in the event of their passing.

Passing Your Bitcoin on? It Might Not be as Straightforward as You Think…

Earlier this year, NewsBTC reported on the Canadian Bitcoin exchange QuadrigaCX suddenly going offline. In the days that followed, it emerged that its founder and CEO, Gerard Cotten, had suddenly died with the only copy of the platform’s cold storage private keys. With Cotten’s death, the millions of dollars worth of digital assets held on behalf of the exchange’s customers effectively disappeared.

A Bitcoin Inheritance Service that solves the question:

“What happens to my bitcoin when I die?”https://t.co/NtLuD9sy4P

The story has far more twists and turns in it than the bare bones detailed above. However, the incident served as a stark reminder (or perhaps revelation) of a very pressing issue with Bitcoin: inheritance.

The truly revolutionary qualities of the Bitcoin protocol are only achieved when users hold their own private keys. This gives them absolute sovereignty over the funds. Literally no one can move their Bitcoin without that private key. Unfortunately, this remains true after they die too.

Typically, when someone passes down money in a will, that money is held in a bank. It’s very easy for them to authorise a payment to a loved one should you pass away. In fact, it’s just as easy as it is for them to shut down your account, freeze funds, or place withdrawal limits on every customer at once. That’s another story though.

The problem of inheritance is one that Bitcoin startup Casa has taken aim at with its latest service. The Casa Covenant builds on its existing key management protocol. It introduces an additional private key to its existing multi-sig system. This is held by an estate attorney appointed by the user.

The wallet requires three keys be used to transact with the Bitcoin associated with the wallet. One of these is held by Casa itself. One by the estate attorney. Finally, for the system to work correctly, another must be held in a safe deposit box under the user’s own name. In the event of the user’s death, the “Safe Key” can be retrieved by the interested party, Casa can relinquish its own key, and the attorney will complete the trio of private keys needed to pass on the funds.

As part of the service, Casa says that it will not only aid with the setup itself but will also educate the legal expert on how exactly to use the additional key.

Casa has not yet offered the service to all its users. For now, it is reserved for its highest tier members. In a blog post detailing the new system, the company explained the reason for this slow launch:

“Over time, we plan to add inheritance solutions to other membership levels. But it’s important to handle this rollout carefully.”

Related Reading: CEO Who Held $150M in Crypto Died in a Region Known for Having a Fake Death Mafia