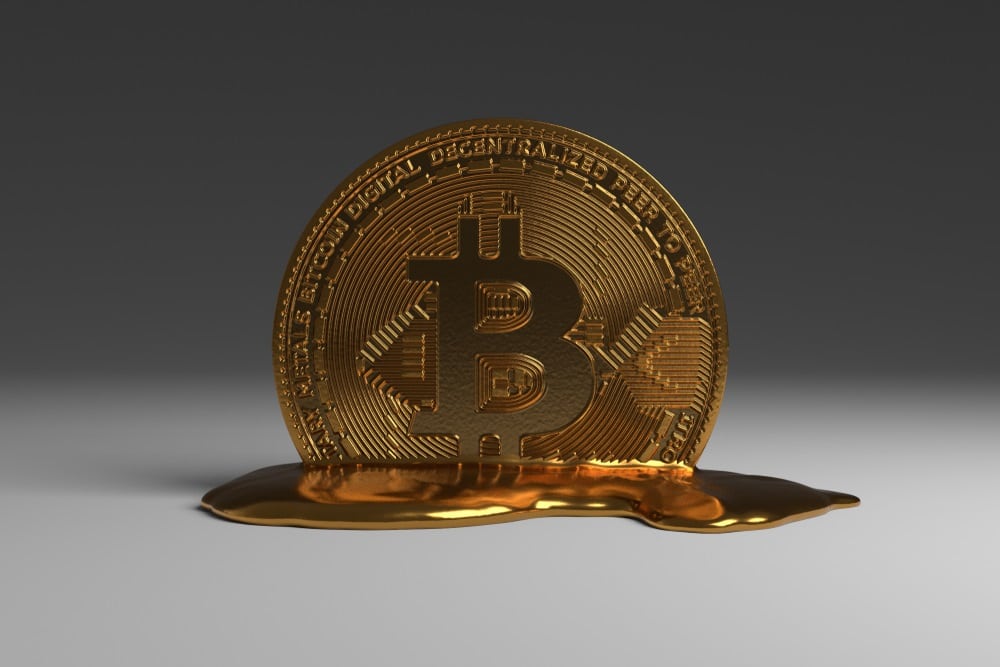 Online searches for Bitcoin on Google Trends have taken a hit following a drop in market prices since the beginning of the year.

Figures from Google Trends don’t paint a pretty picture. Mid-December searches for Bitcoin were recorded at 100 out of a scale of 100. However, fast-forward six months later and Google Trends show that number at 10, a drop of 90 percent. From January, when results were pegged at 44, the decline in interest is over 75 percent.

Notably, the results highlight that this time last year low figures for Bitcoin searches were recorded in June as well.

According to Nicholas Colas, co-founder of DataTrek Research, this drop in interest is not a good sign for crypto prices, reports CNBC.

“We use Google Trends to track search queries for ‘bitcoin’ as a proxy for potential new buyers,” he added. “Bitcoin needs a new narrative in order to reestablish global attention.”

Since the beginning of the year the number one digital currency has dropped in value by over 55 percent, and is currently trading at over $7,500, according to CoinMarketCap. Interestingly, while Colas admits that the company loves the idea of the cryptocurrency, he adds that his team are not fans of purchasing it at current levels.

Others, however, think that now is the perfect time to invest in the market.

Dan Morehead, CEO of Pantera Capital Management, a hedge fund company focused on cryptocurrencies and blockchain technologies, was reported at the beginning of the month as saying that Bitcoin’s value may have reached a bottom, and that now is the time to buy.

The founder of the San Francisco-based company said on CNBC’s ‘Fast Money‘ that ‘all cryptocurrencies are very cheap right now. It’s much cheaper to buy now and participate in the rally as it goes.’ Back in April, Morehead also said that the worst could be over for the digital currency. He said then that was a good time to purchase Bitcoin, calling it a ‘screaming buy‘ when it was valued around $6,600.

It’s not just Bitcoin, though, that is feeling the brunt of disinterestedness from potential new traders. Google searches for other major cryptocurrencies have also declined. Ethereum is down by 85 percent since the beginning of the year; Ripple has dropped by 91 percent; and Bitcoin Cash has experienced a decline of 80 percent.

Tags: bitcoingoogle trends
Tweet123Share196ShareSend
Win up to $1,000,000 in One Spin at CryptoSlots