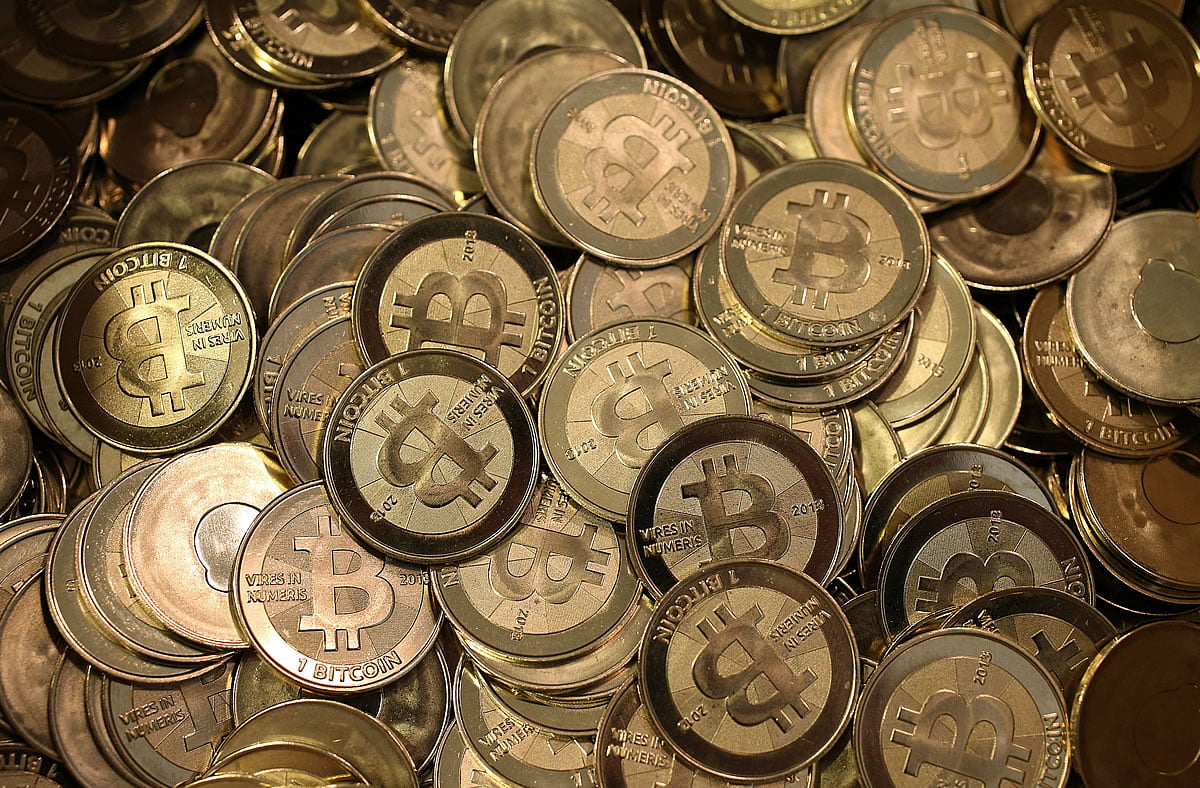 Stigmas and prejudices exist in the Bitcoin industry. Most people assume this new form of money is something owned only by younger people. Moreover, there is a growing focus on quick flips and even quicker gains. A paradigm shift is taking place in terms of who owns Bitcoin, albeit that doesn’t have to be a bad thing per se.

There are many different reasons why Bitcoin isn’t a major payment method yet. A lot of early investors are still holding on to their Bitcoin balance in the hopes of seeing the value going up. Late last year, such a major price spike occurred, which caused all kinds of consequences. For the Bitcoin holders, it was a validation of their strategy working first and foremost.

At the same time, the Bitcoin price has taken a massive dip throughout early 2018. For the average Bitcoin holder, that is not a positive development. There’s still a very good chance a new Bitcoin all-time high will be reached later this year or in 2019. Not everyone can wait for such a spike, though, as the current volatility makes it a lot easier to score quick profits – or losses.

While there are still plenty of reasons to become a Bitcoin holder, the paradigm is shifting. During last year’s bull run, a lot of long-term holders decided to liquidate assets to those seeking short-term gains. While that is not exactly uncommon, it does show some of the initial belief in Bitcoin may be waning. At the same time, distributing the wealth to more people also indicates Bitcoin is still growing as a currency.

Given the current Bitcoin price volatility, speculation has taken center stage again. Although that will only lead to even more volatility down the line, it also shows the interest in cryptocurrency isn’t waning in the slightest. Chainalysis data seems to confirm the average Bitcoin holder is changing. Not the person itself, but the overall mindset associated with speculating on Bitcoin in general.

More specifically, the number of long-term holders is virtually the same as short-term speculators. Although there is still a gap between the two sides in favor of long-term holders, that situation can change at any given moment. Whether or not that should be considered to be a bad thing, remains unclear at this time. A transfer of wealth is bound to take place sooner or later, as it is the natural evolution of financial markets.

In the short-term, the increasing  liquidity of Bitcoin for trading can cause price declines. However, there is only so much volume to be bought up before the situation returns to normal. The coming months will be crucial for the future of Bitcoin and other cryptocurrencies. If the long-term faith remains elusive, things will not necessarily improve anytime soon. Nothing is set in stone at this point, and everything remains subject to change at all times.