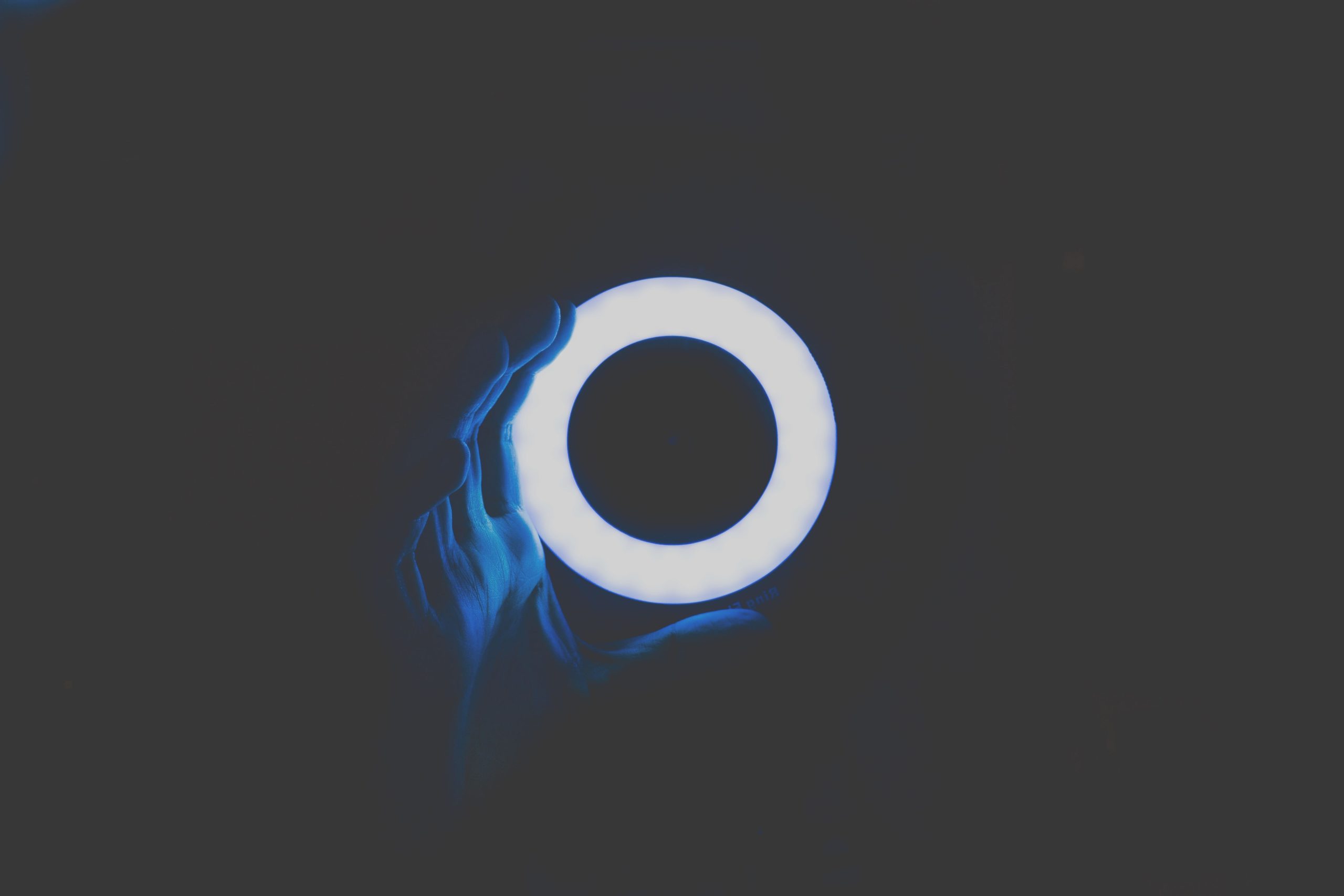 Bitcoin Investors are Growing Fearful as Risk of Downside Grows

Bitcoin saw a sharp decline today that led it down to lows of $9,200 before it rebounded back into the mid-$9,000 region. This price action made the cryptocurrency vulnerable to seeing further downside in the days and hours ahead.

It is important to note that buyer aggressively confronted this dip with buying pressure, confirming that it does have some significant support within the lower-$9,000 region.

Analysts are noting that the crypto could see some significant downside in the days and weeks ahead if it fails to garner any further upwards momentum. One analyst is even noting that it could decline to as low as $7,600 in the near-term.

Data regarding investor sentiment suggests that the crypto’s inability to break above $10,000 is causing some investors to anticipate further weakness.

At the time of writing, Bitcoin is trading down just over 3% at its current price of $9,400. This marks a slight decline from daily highs of just under $10,000 that were set around this time yesterday.

The cryptocurrency has faced multiple rejections around $10,000 throughout the past several days and weeks – confirming that it is a heavy resistance level for the benchmark digital asset.

If it continues struggling to break above this level in the hours and days ahead, it is possible that bulls’ strength will begin dissolving – opening the gates for BTC to see a significant decline.

One popular pseudonymous crypto trader mused this possibility in a recent tweet, explaining that he is anticipating a drawback that potentially leads Bitcoin to lows in the $7,000 region.

“BTC – failure to break down then I would setup short again from 96s – 97s. Taken 50% off initial short,” he explained while pointing to the chart seen below.

It appears that Bitcoin’s present weakness is causing investor sentiment to degrade – a sign that many are expecting it to see further downside.

According to recently released data from Arcane Research, the cryptocurrency’s “Fear & Greed Index” has declined from the “greed” phase to the “fear” phase this week.

“The Fear & Greed Index is now down to 44 and the market is getting fearful after a volatile week, pushing towards a neutral state again. While the market was greedy for one single day, it quickly returned to fear after the bitcoin price pulled back over $2,000 within a short period of time last weekend.”

This shift is emblematic of investors growing increasingly fearful that potential decline mused by the trader above will come to fruition.

Tags: bitcoinbtcbtcusdBTCUSDTxbtusd
Tweet123Share212ShareSend
Win up to $1,000,000 in One Spin at CryptoSlots