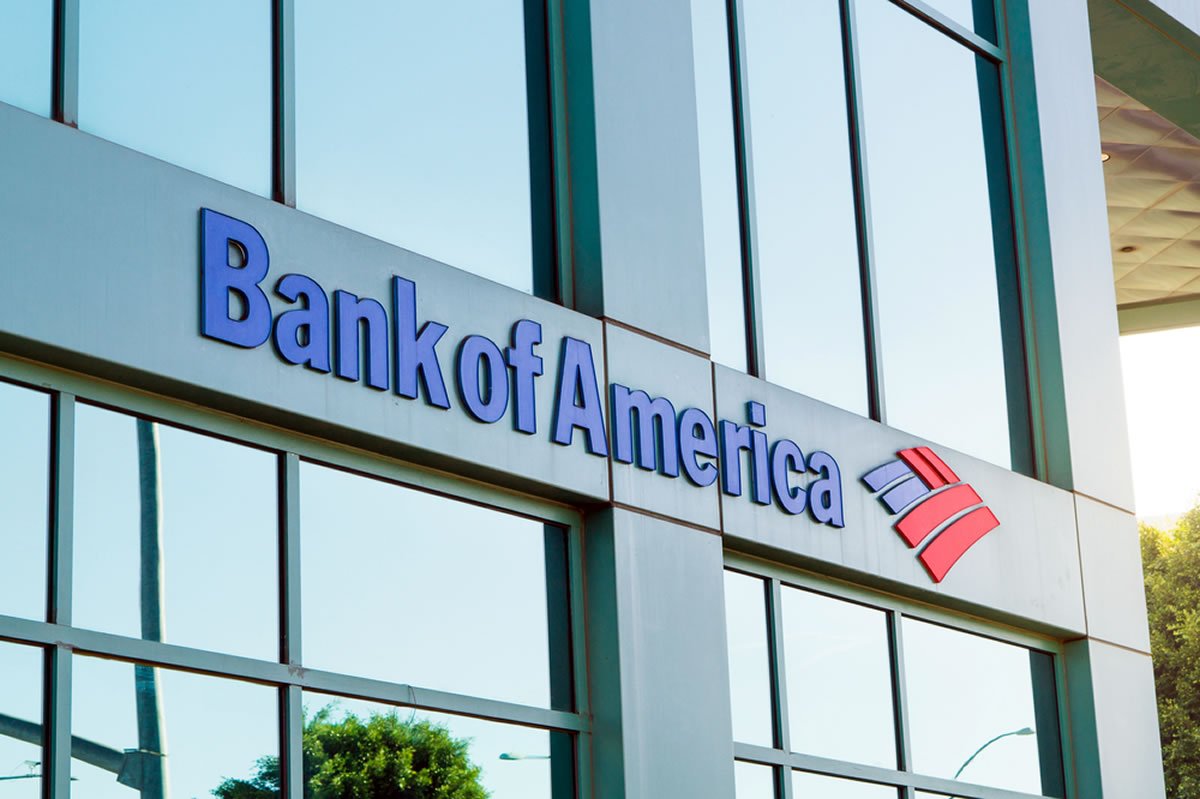 Since 2017, so-called “experts” in the finance sector have criticized Bitcoin for being too expensive. Yet, banks are pocketing 83 percent profit on every wire transfer.

According to Bank of America’s official data, the $302 billion bank charges $30 for outbound domestic wire transfer and $35 for outbound international wire sent in foreign currency. The transaction fee of Bitcoin reached its peak in November and December of last year, when the demand for cryptocurrencies demonstrated unprecedented levels. The price of Bitcoin surpassed $19,000 as the valuation of the crypto market neared a trillion dollars.

At the time, every major cryptocurrency was struggling to deal with scalability issues, as blockchain systems were not ready to handle a million transactions per day.

Over the past eight months, throughout the bear market, the open-source developer community of Bitcoin, Ethereum, and other major cryptocurrencies have worked on the scalability aspect of public blockchain networks.

Bitcoin integrated SegWit and Lightning while Ethereum is in the process of implementing Sharding and Plasma. These scalability solutions are expected to expand the transaction capacity of blockchain networks by a large scale in the months and years to come.

Already, since January, the transaction fee of Bitcoin has substantially declined to less than $1. The median fee of Bitcoin hovered at around $0.1 per year, which is only 40 percent of the base fee of Fedwire and 300 times cheaper than the wire transfer fee of major banks in the US.

Because of one short period in 2017 when the cryptocurrency market experienced an unforeseen spike in demand and interest, the narrative around Bitcoin’s expensive fees has intensified. But, as portrayed by the yearly median transaction fee chart of Bitcoin, it is evident that cryptocurrency payments, even in an early development phase of blockchain technology, is substantially cheaper than banks.

In the banking sector, to pay a million dollars, users to have to cover thousands of dollars or sometimes tens of thousands of dollars to ensure the payment goes through, which is the primary reason behind the rapid adoption of Bitcoin in the industries of real estate and art.

As Dr. Garrick Hileman, an economic historian at the University of Cambridge and the London School of Economics, said:

“If you’re only paying a $2 transaction fee on a piece of art that’s worth tens of thousands, the fee is basically zero. But if you’re paying two or three percent on a piece of art of that value, then the numbers can go up quite a bit.”

Tags: Bank of Americabitcoinblockchaincryptoethereum
Tweet123Share1099ShareSend
Win up to $1,000,000 in One Spin at CryptoSlots