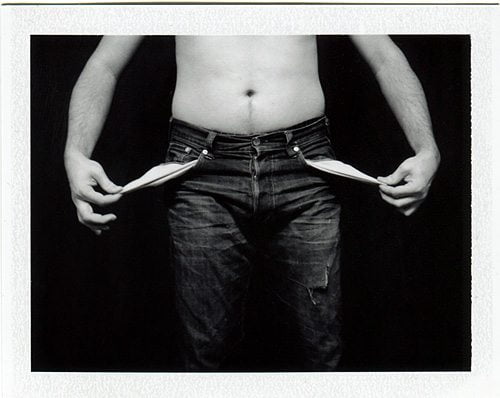 Bitcoin is Better Option than Helicopter Money for Australia

The financial system we know and use today is not broken, according to financial experts and governments. At the same time, central banks are wielding so much power, and governments are next to powerless when a decision needs to be made. To make matters even worse, the Australian Central Bank is considering to print even more money to help boost the local economy. But printing this helicopter money is not helping anyone in the long, and Australians should start reconsidering their options.

Helicopter Money Will Not Save Central Banks

There is no such thing in the world as having the opportunity to create value out of thin air. Or to be more precise, that is not possible unless one is a central bank in any country in the world, as they can seemingly keep printing additional money without any repercussions. However, that scenario might be coming to a halt soon in Australia, as helicopter money will not save the central bank from what is coming their way.

What makes the appeal of helicopter money so impressive is how the distribution of funds doesn’t matter at all. Just the fact this new funding is there with a supposed value – although there is no currency backing to speak of – is a disgrace in its own right. However, there is a benefit to this practice as well, as the government would not need to borrow the money or levy higher taxes on the population.

While that may sound like a great way to solve things on paper, we do not live in a fantasy world where these types of solutions are designed to solve problems. In fact, central banks have become rather complacent and think that helicopter money is the answer to any financial crisis, even the global recession if need be. It has to be said, though, this is the easiest solution to tackling the global recovery problems, but that does not make it a viable option.

While it’s certainly true central banks have been able to buy viable time in a time of economic turmoil; they have not done anything else but that. Additionally, this borrowed time has not been used in a positive manner, thanks to continual low-interest rates and unconventional policies. In the end, this allowed governments to finance deficits, and authorities were given a free pass to delay the reforms countries like Australia need very badly.

This rotates us back to the concept of helicopter money as, despite all of its flaws and risk for governments to become entirely reliant on the whims of central banks, it remains the easiest solution. However, helicopter money was designed for central banks to print funds and distribute it to the public, rather than putting it in the hands of governments who can then further delay reforms.

Over in Australia, there are only two choices on the table right now: helicopter money, or quantitative easing. The latter would bail out the government with a loan, but repayment of that loan would lead to higher taxes for consumers over the coming years. Helicopter money would remove this taxation, and make it a permanent loan between the central bank and government.

That being said, a loan from a central bank – permanent or not – is still a debt with an interest cost. Even though the consumer would not be responsible for paying back the money, the government budget would be affected. A transparent solution to the economic status of Australia is needed, and the time has come to start considering alternative options.

The same can be said from the consumer point of view, though, as they can not sit around and wait for the government and central bank to figure out a solution. Bitcoin provides them with a viable alternative, considering how it already has the label of “currency” in Australia, and it is subject to GST.

Moreover, Bitcoin operates outside of the control of central banks and governments, while still providing users with all of the financial services they need. Converting to and from Bitcoin is done relatively quickly, and the digital currency acts as a global payment method. Plus, with a far cheaper cost to pay for goods and services, Bitcoin is well worth considering for Australian consumers.