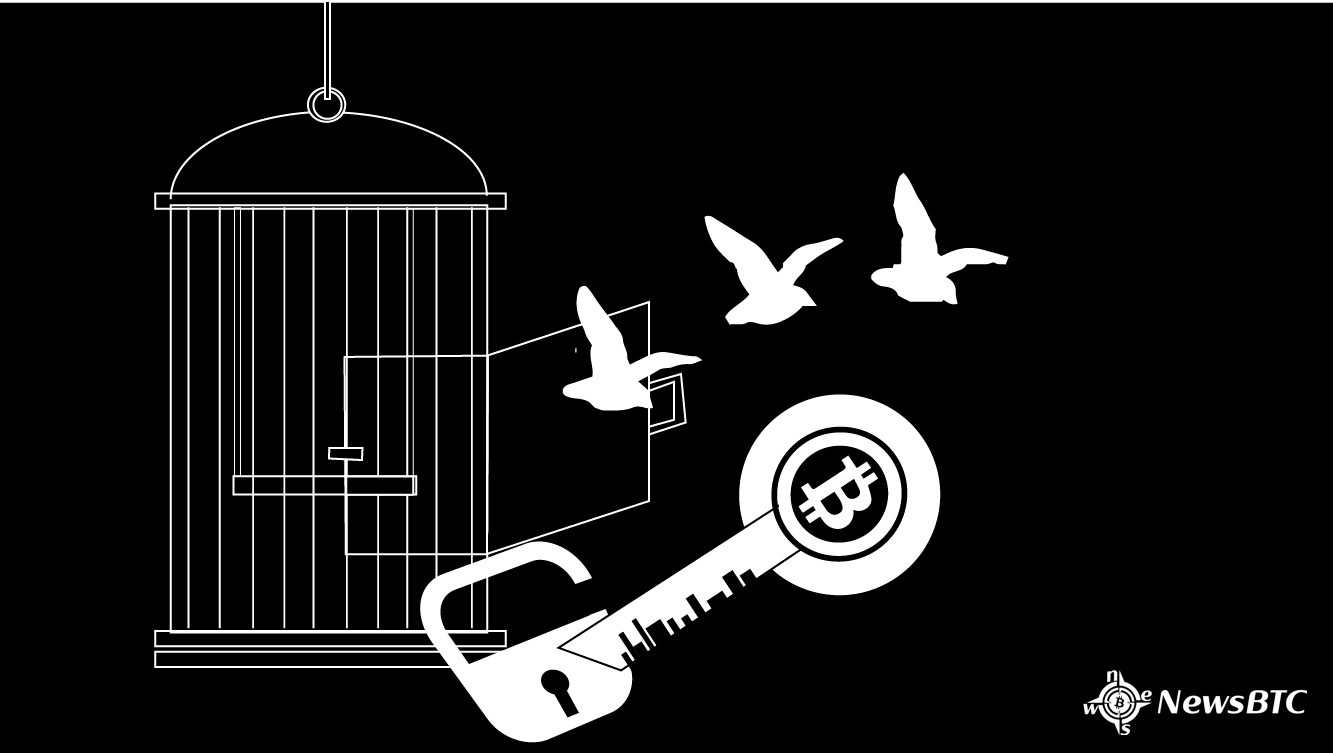 BTC – An Alternative To Capital Control And Central Bank Dominance

To some people, the question will always remain why Bitcoin is a better alternative compared to government-controlled fiat currencies. While there are many answers to that question, the most obvious reason is to circumvent capital control and a collapsing fiat currency. Throughout the years, Bitcoin has provided exactly that to citizens in need of moving funds out of a country during economic woes. After all, Bitcoin is financial freedom, whereas fiat currency is a master-slave relationship.

It is important to keep in mind capital control is only forced as a last resort solution. For example, the Greek banks limited the amount of funds citizens could withdraw from a bank ATM every day, in an effort to keep some form of control over funds at all times. Even though this only compounded the economic stagnation at that point, it also prevents from more money leaving the Greece economy altogether.

Whenever a fiat currency market is on the brink of collapsing, banks will exert their power to keep the existing monetary supply within the nation’s borders until matters are resolved. Providing some form of solvency is key to stabilizing the economy, and if funds were to flow freely out of Greece at that time, there was an even smaller chance of recovering.

At the same time, capital control instills fear in the hearts of consumers, as they are worried about losing the money in their bank account. It goes without saying this fear leads to panic, as consumers can not move funds in our out of the country as they please. Or to be more precise, they can’t do so through traditional means, which is where Bitcoin comes into the picture.

Unlike fiat currency, Bitcoin can be moved around all over the world, without requiring consent from central banks or governments to do so. Buying Bitcoin can be done in exchange for fiat currency, regardless of whether the amount is large or small. Greek citizens who had saved up some cash for a rainy day were able to buy Bitcoin and use the digital currency as a value preservation vehicle.

Throughout the course of history, Bitcoin has helped others escape currency collapses. Just a few months ago, the Venezuelan economy took a major hit, leading to rapid devaluation of the local currency. As a result of this financial turmoil, Venezuelans started flocking to Bitcoin, in an attempt to escape further fiat currency devaluation.

When the economy is stable – or even growing – there is no immediate need to look for alternative financial solutions. That is unless one wants to prepare himself for the financial woes to come, as the traditional economic ecosystem is crumbling and on the brink of major disruption.

Government control over finances keeps the economy going, but at the same time, these are the same people responsible for the financial crisis we experience today. Due to their mismanagement of funds, as well as giving central banks nearly limitless financial power, consumers all over the world have seen a major decline in purchasing power.

Bitcoin presents a more than viable solution to circumvent capital control and provides to be a major challenge for central banks all over the world. Investors are taking a liking to Bitcoin as a portfolio diversification tool, and it is only a matter of time until the digital currency becomes a mainstream form of value exchange.

Tags: bitcoincapital controlCentral BankeconomyfinanceGreece crisisOpinionsolvency
TweetShare
BitStarz Player Lands $2,459,124 Record Win! Could you be next big winner? Win up to $1,000,000 in One Spin at CryptoSlots