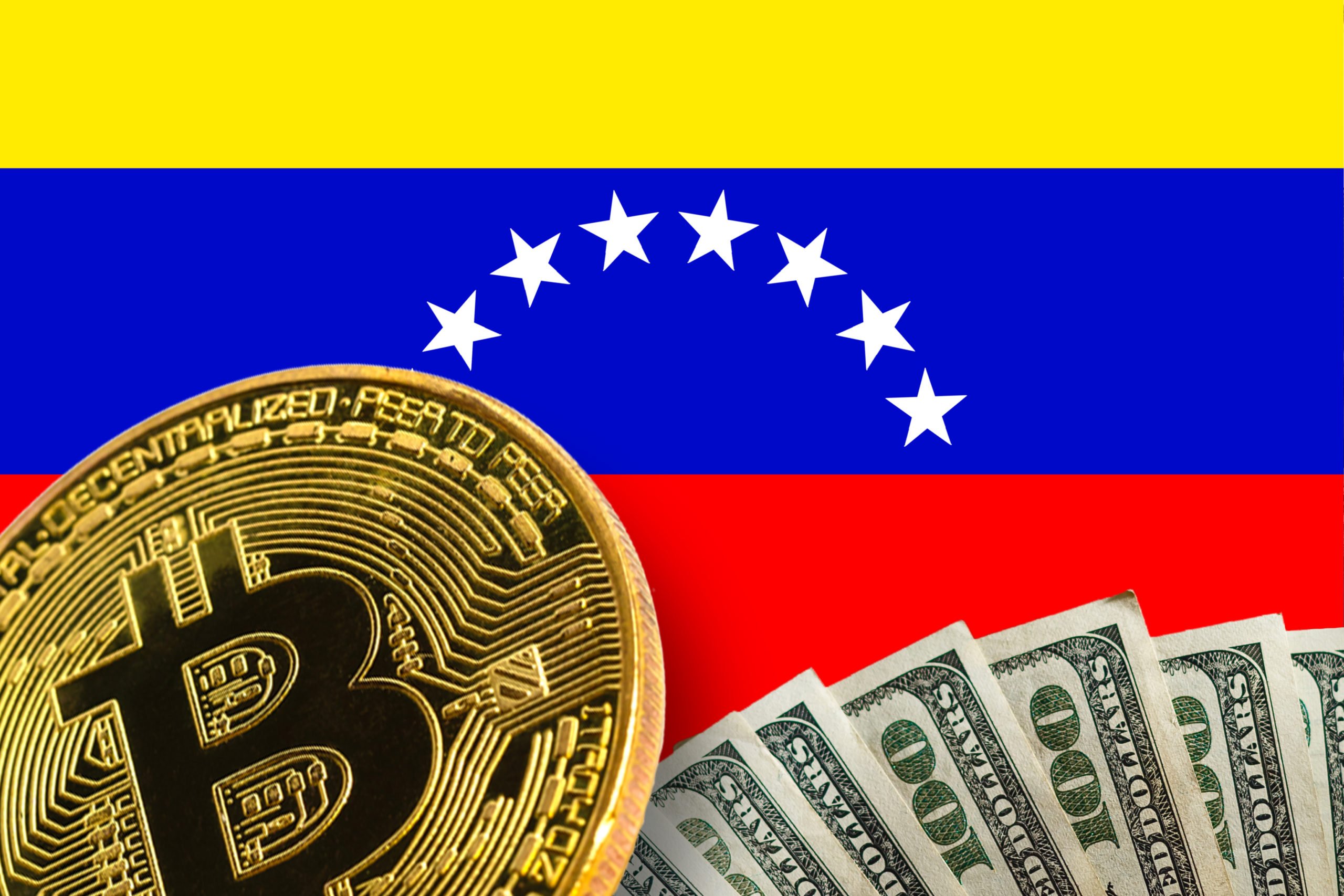 Bitcoin solves many problems, from monetary policy mishandling to acting as the first decentralized store of wealth.

But could it also be a solution to Venezuela’s sanctioned and stuck-at-sea oil problem? Rather than aimlessly floating at sea, the oil could be put to much better use.

It’s a phrase used so often, it is commonly used sarcastically or as a joke: Bitcoin is the answer.

But the first-ever cryptocurrency truly solves many problems. It also may provide a profitable solution for the cash strapped Latin American country of Venezuela.

Venezuela is one of many countries under strict sanctions from the United States. The US has been applying pressure to the country recently, seeking to cut off revenue flow to the regime.

President Nicolás Maduro launched a cryptocurrency backed by oil, the petro, in an attempt to skate sanctions. Trump banned the cryptocurrency in the United States.

Due to the sanctions, and conditions in the oil market, Venezuela has over 18 million barrels of oil just floating at sea.

This amounts to roughly two months of production in the country, unable to be monetized due to sanctions.

Countries won’t do business with Venezuela over the fear of US retaliation, and the demand for oil is weak.

Months ago, oil fell to negative prices due to the related storage costs associated with owning the commodity.

It is one of the few assets that can trade at negative pricing. However, few ever expected it to do so.

Just refine that oil into diesel, use diesel to generate energy with our vast gas turbine infrastructure and create money out of that energy with $btc mining farms https://t.co/XdZCtQ5rUf

Rather than floating aimlessly, this oil could be converted into diesel fuel. The diesel could be used to power turbines, that generate energy.

Energy is the key ingredient to Bitcoin mining. And it could be the solution to Venezuela’s revenue problems.

This oil, instead of being stuck at sea, would be put to much better use. Generating Bitcoin through mining that is fueled by their oil supplies could be highly profitable.

Venezuela needs badly needs a solution to their monetary issues, and Bitcoin is increasingly the answer. Not only could the government benefit from the cryptocurrency through mining, but its citizens rely on it too.

The country’s fiat currency has been in a death spiral. The country also tightly controls its hyperinflated monetary supply.

More and more citizens in the county have turned to Bitcoin as a result.

So while the phrase “Bitcoin is the answer” is often mocked across the web, for Venezuela, it provides many solutions.

Tags: bitcoinbtcbtcusdBTCUSDTCrude OilcryptooilVenezuelaxbtxbtusd
Tweet123Share196ShareSend
Win up to $1,000,000 in One Spin at CryptoSlots