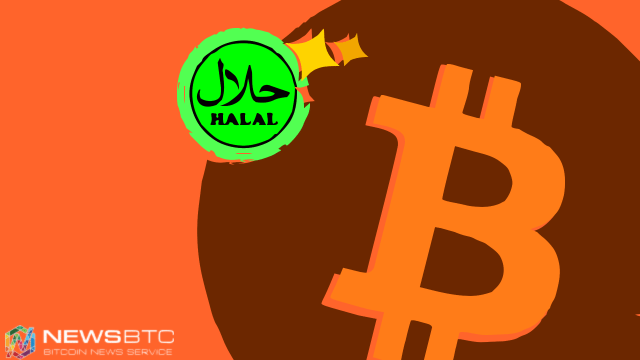 Bitcoin Is Halal Under The Laws of Islam

Bitcoin can do a world of good all over the globe, and the technology powering the network offers a ton of potential. But not everyone is looking for a solution in the financial sector or any other industry where blockchain technology might play a significant role. Furthermore, there is the topic of religion, which begs the question whether or not Bitcoin can be in conflict with one’s beliefs.  For example, is the involvement in Bitcoin halal under the laws of Islam, and is there an intrinsic value to the popular digital currency?

Also read: Bitcoin Micropayments Make A Lot of Sense For The Brave Browser

Currency And The Islam

Currency is a strange concept, as it is very hard to define what makes a particular medium of transferring value legal or not. Before money in its current form was created, people used barter to complete transactions, with the value of goods changing on a regular basis. But there is also the religious concept to take into account, as every belief has their own “standards” regarding money and currency.

Especially when it comes to exchanging one type of currency for another, things are not as clear under the laws of Islam. In the Western world, people take this type of business for granted and rarely give it a second, though. But certain religions are quite strict on currency exchange, begging the question what the stance of the Islam is.

Based on the answer provided by Islam Today, it looks like the exchange of currency is a permissible form of business. However, both parties have to receive the money for this transaction by hand, and delays are not permitted. While these rules were created for precious metals, the same principles apply to other forms of currency.

Is Bitcoin Halal or Not?

When reading that question out loud for the first time, some people might shake their heads and laugh out loud. But this topic is no matter of jokes and humour, as it is a very serious question posted on Stackexchange not that long ago. The concept of digital currency might contradict certain religions or beliefs.

One follower of the Islamic faith posted the question on Stackexchange, as there was some confusion whether or not involvement in Bitcoin could be halal. Keeping in mind how digital currency is vastly different from money owned and controlled by banks and governments, the question only seems logical, and there was no definitive answer at that time.

The best answer given on Stackexchange mentioned how Bitcoin can be seen as a medium similar to precious metals. One of the main issues people have with the concept of digital currency is how there is no physical representation of Bitcoin, albeit it can be proven to exist when needed. Not in a tangible form, but one can complete a transaction in Bitcoin and prove it has a value to other people.

However, when it comes to Bitcoin’s intrinsic value – or potential lack thereof – things are quite different. The laws of Islam require halal currency to have intrinsic value, and digital currency seems to fit that bill perfectly. Unlike fiat currency, which is represented by a paper medium susceptible to damage, loss, and theft, Bitcoin has intrinsic value as its worth can not be tampered with through duplication and other illegal means.

Expressing that intrinsic value is vastly different from how most people would look to describe Bitcoin. As most people are well aware, the modern digital currency is generated through a process called “mining”, which requires computation power in the form of proof-of-work. This is exactly what gives Bitcoin its intrinsic value under the laws of Islam, as the value is proportional to the difficulty required for mining.

Additionally, halal currency should be deflationary in nature, which leads to fluctuation in value. The Bitcoin value has gone up over the course of the past seven years, albeit there have been several stumbles along the way. Gold is halal as well, as there is a limit supply available and the prices are anything but stable. One could even go as far as saying how Bitcoin is more halal under the laws of Islam than paper currency will ever be.