Bitcoin is On the Brink of Going Parabolic; Here’s the Levels to Watch 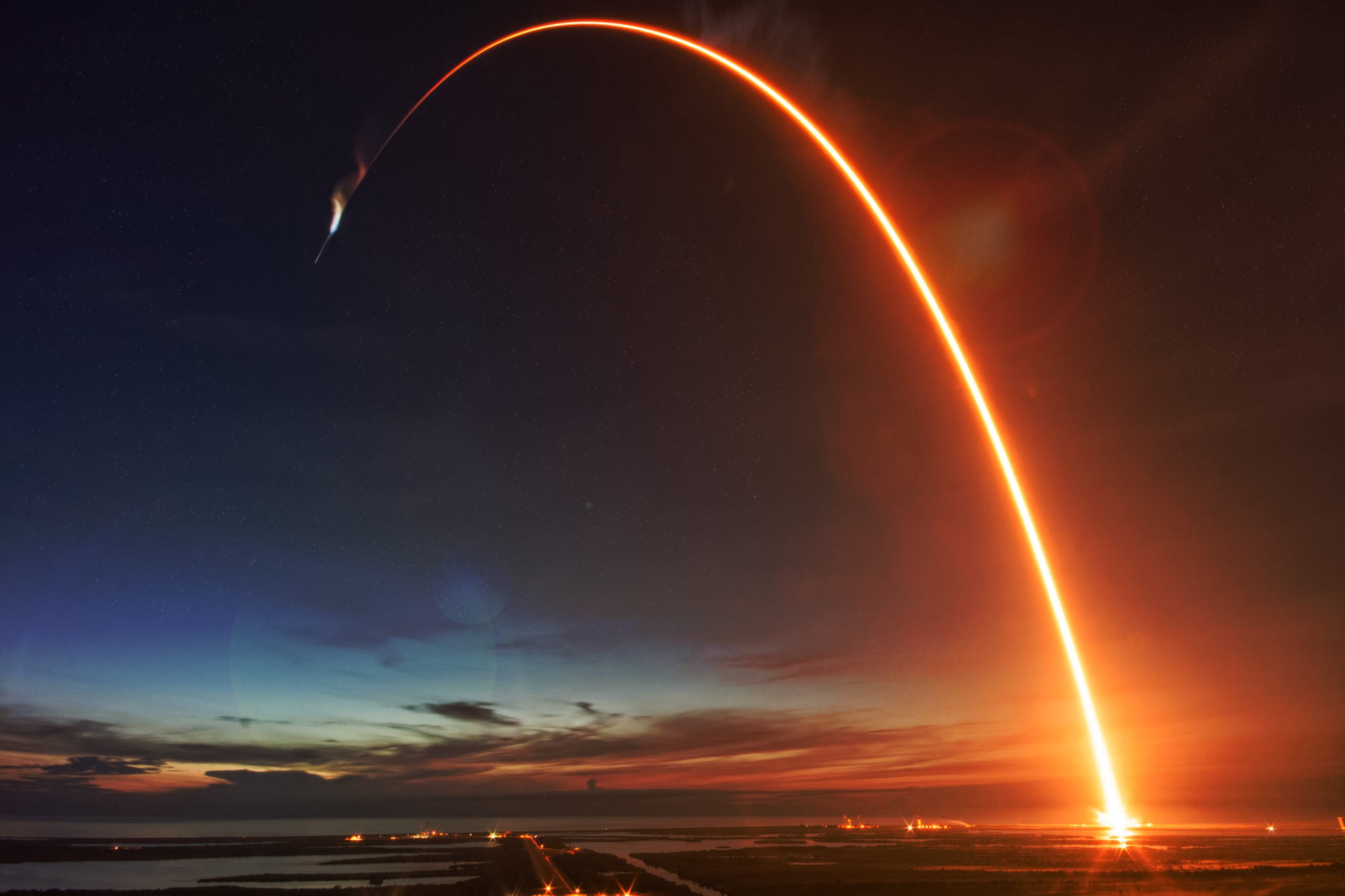 Today has been a great day for Bitcoin (BTC) bulls, as the cryptocurrency has been able to post a massive surge over the past couple of hours, blowing past its previous resistance levels and potentially confirming an incredibly bullish technical formation.

This surge has led some analysts to believe that the cryptocurrency could be on the brink of going parabolic, but it must first break above a few key levels.

Bitcoin Blasts Past Resistance Around $7,500 as Bulls Roar

At the time of writing, Bitcoin is trading up over 4% at its current price of $7,750, which marks a massive climb from its daily lows of $7,400 that were set around this time yesterday when bears attempted to spark a sharp sell off.

Today’s surge marks a large extension of the momentum that was first established last week when BTC surged from lows of $6,400, and the fact that the slow and steady uptrend – which is now reaching a boiling point – has been sustained by buyers over an extended period of time is a bullish sign.

It now appears that Bitcoin is in the process of validating the highly bullish inverse head and shoulders pattern that it has been forming, which could mean that the crypto’s recent lows will mark a long-term bottom.

In order for this pattern to be confirmed, it is imperative that it continues holding above the neckline around $7,600 for the coming several hours, as a rejection around or just above this region could spell trouble for what’s to come next.

Is BTC About to Go Parabolic?

It is important to note that Bitcoin could be on the verge of starting a parabolic trend, but it will first need to break above two key resistance levels that exist at roughly $9,000 and $10,000.

CryptoBirb, another popular crypto analyst on Twitter, spoke about this in a recent tweet, telling his followers that BTC is “getting interesting” from a bullish perspective, while referencing the resistance levels seen on the below chart.

If bulls are unable to continue propelling Bitcoin higher in the near-term and it faces a rejection around its current price levels, it could mean that the bullish inverse head and shoulders pattern is kaput, and that the next parabolic growth phase will be reserved for another day.