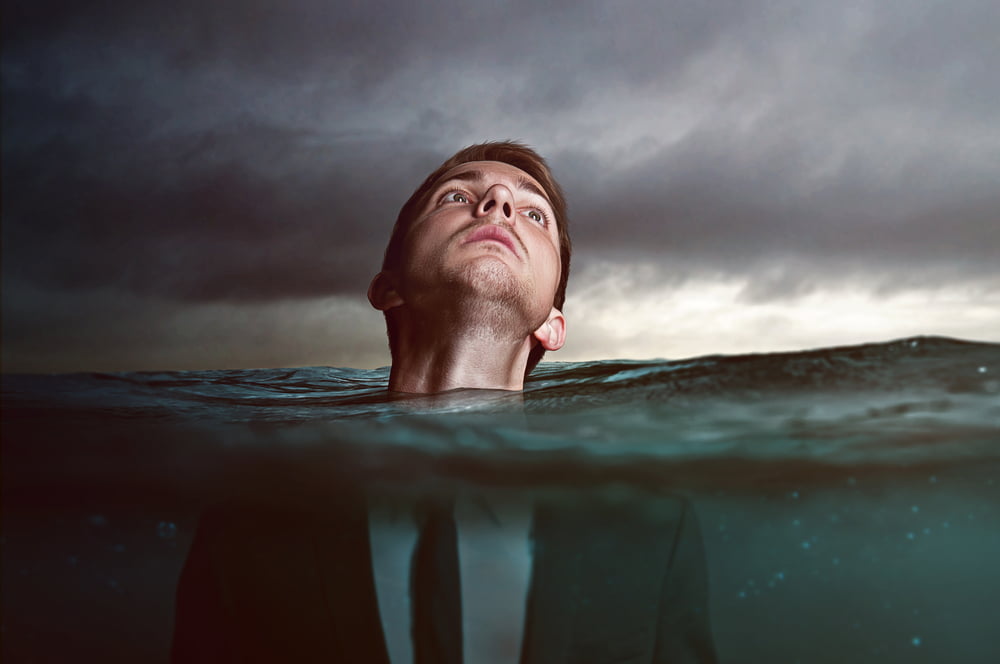 Bitcoin is Plunging, But It’s Too Early to Say Bulls Have Given Up

Yesterday, we saw a crucial rejection above $12,000 for bitcoin price against the US Dollar. BTC topped near the $12,065 level and started a sharp decline. The bears were able to clear the $11,650 and $11,500 support levels to spark a major decline.

The price even broke the $11,350 zone and settled below the 100 hourly simple moving average. There was also a break below a major bullish trend line with support near $11,640 on the hourly chart of the BTC/USD pair.

The bulls are currently struggling to push the price above the $11,450 and $11,500 levels (support turned resistance). The next major resistance is near the $11,650 level and the 100 hourly simple moving average.

If bitcoin price struggles to clear the $11,500 resistance, it might continue to move down. The first key support for the bulls is near the $11,200 level.

Hourly MACD – The MACD is struggling to gain momentum in the bullish zone.

Hourly RSI (Relative Strength Index) – The RSI for BTC/USD is declining and it is below the 40 level.