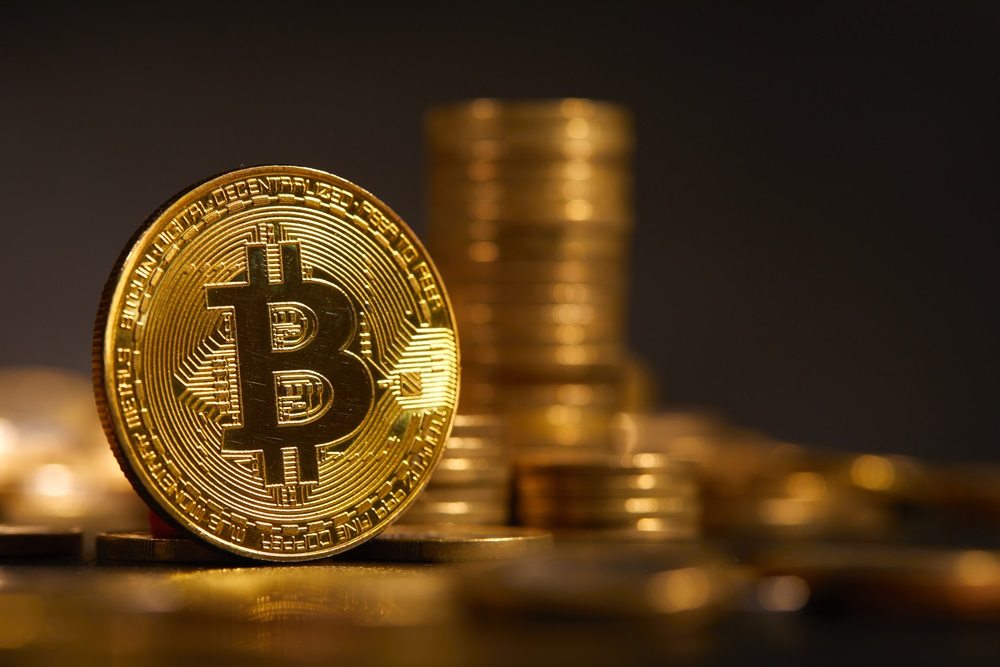 Bitcoin has progressively gained trust from users and investors. Technology enthusiasts and libertarians were soon followed by entrepreneurs and retail investors with the fear of missing out. For a long time, Bitcoin was seen as a joke for most institutional investors, but the sentiment seems to have shifted.

Bitcoin’s record high prices in December 2017, around the $20,000 area, were driven by the listing of Bitcoin futures on the largest exchanges in the world, including CME Group and Cboe Global Markets. That was the first notable institutional move signaling interest in the cryptocurrency market.

The management team at LedgerX is composed by Goldman Sachs, MIT, and CFTC alumni, who have been taking the pulse of the large companies within the financial industry since the beginning. Paul Chou, CEO at LedgerX and former trader on the Quantitative Cash Trading desk within the Securities Division of Goldman Sachs, has witnessed a shift in perspective from institutional money, reports The New York Times.

“The industry is seeing unprecedented institutional interest for the first time in Bitcoin’s history. I’ve been amazed that the strongest believers in cryptocurrency often start out the most skeptical. It’s a healthy skepticism. But at some point the perception shifts, and for many institutions — I think we’re finally there.”

The comment comes a few days after Warren Buffett claimed Bitcoin is worse than ‘rat poison squared’. His 94-year-old sidekick Charlie Munger doubled down on the kindergarten grade comments by calling it a ‘turd’. Ironically, Buffett admitted his ignorance regarding cryptocurrencies.

“I get into enough trouble with the things I think I know something about. Why in the world should I take a long or short position in something I don’t know about?”

Jamie Dimon, CEO and chair of financial giant JPMorgan Chase, has called Bitcoin a ‘fraud’ and ‘stupid.’ Nobel prize-winning economist Robert Schiller has called it a fad and compared it to a Ponzi scheme. These opinions, however, are getting less popular over time.

As institutional money progressively onboards the cryptocurrency market, Warren Buffet and co. will eventually find themselves alone or will too join the disruption of the banking industry. Analysts believe that institutional interest is key to trigger Bitcoin adoption as a store of value and a means of exchange and that will most likely drive the price past $20,000.