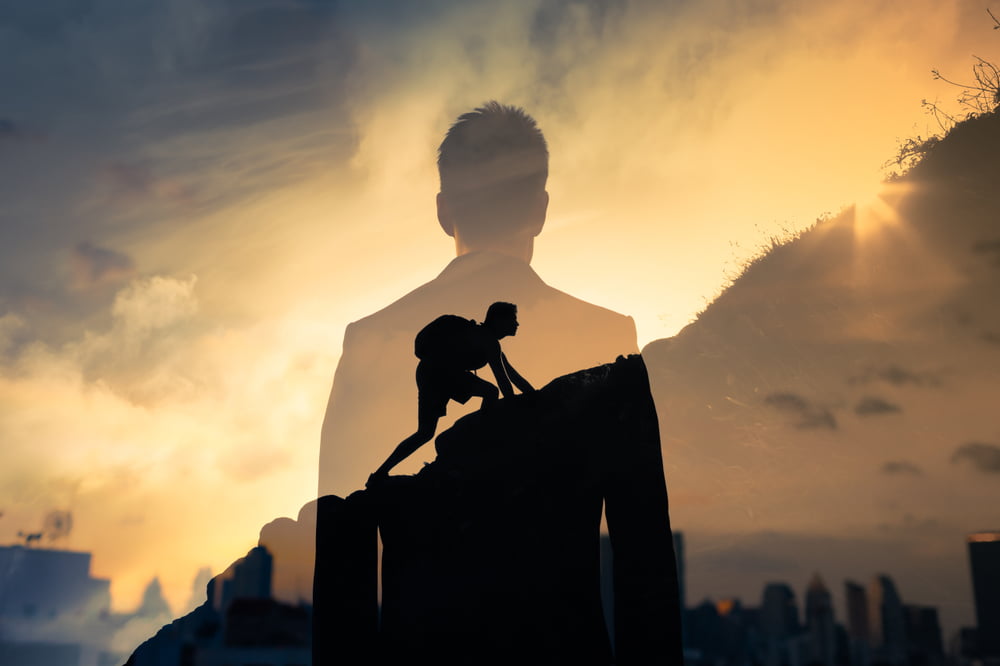 Bitcoin is Showing All-Time High Fundamentals, Setting 2020 Up For a Bright Year

According to new data from cryptocurrency industry analysts TradeBlock, the technical strength of the leading cryptocurrency Bitcoin has reached previously unseen levels.

This strength, based off the analysis of three metrics — transaction volume (USD equivalent basis), transaction count, and hash rate — show that the coin sits in a great position moving into 2020.

TradeBlock highlights the fact that the Bitcoin network moved more value in USD than ever before in 2019. That includes a spike above $500 billion one day in late July after a single trader unloaded 20,000 Bitcoin on the Bitfinex exchange.

The increasing number of USD moved through Bitcoin highlights the coin’s power and dominance, and shows why US regulators and banks — as well as those across the globe — are looking to get in on the action by creating their own digital currencies.

TradeBlock data also shows that the Bitcoin network processed more transactions in 2019 than in any other year.

These transaction counts show that despite some ups and downs as well as some price stagnation this year, Bitcoin continues to be increasingly used by millions and millions of people.

Lastly, TradeBlock touched on Bitcoin’s hash rate, which continues to surge to new heights in spite of a reduction in Bitcoin price and, in turn, miner profitability.

Hash rate is a major indicator of the amount of computing power miners that are willing to dedicate to processing transactions.

As reported by NewsBTC earlier this month, according to prominent Bitcoin quantitative analyst PlanB, no miner capitulation has taken place. Their node registered an estimated hash rate of around 113 EH/s, hundreds of percent higher than it was a year ago.

PlanB added that a strong hash rate trend implies that “miners are optimistic” about Bitcoin’s price prospects from a more medium and long-term perspective, and are thus “investing in mining hardware like madmen” to capitalize on the opportunity before it passes.

The same cannot be said for other big projects in the industry. While Bitcoin has hit a new all-time high hash rate, Ethereum, Bitcoin Cash and SV, and Litecoin have seen no such dramatic uptick in computing power deployed on their networks