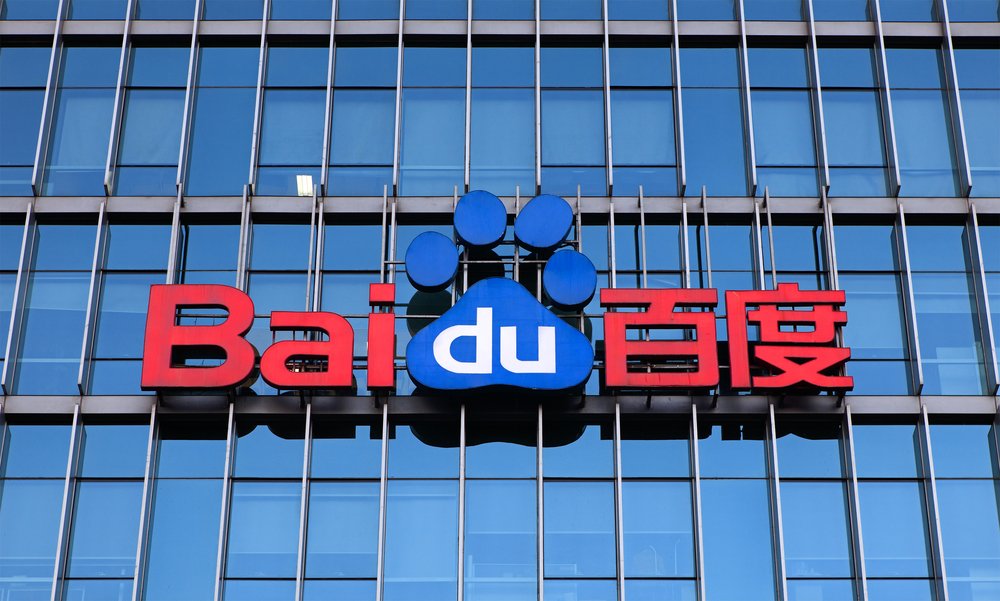 Bitcoin is the Hottest Trend on China’s Search Engine, Will Capital Flow In?

On the day Bitcoin price surged over $1,000, it also took the Baidu trend by storm.

China’s top internet search engine saw ‘bitcoin’ emerging on the hottest new keyword list. A pointer system on the platform awarded the keyword 9715 points. The trend that came closest to that of bitcoin was almost four times behind at 2236 points. It signified that the digital currency’s volatility stayed well within the mind of an average Chinese internet user.

The surge appeared despite China’s restrictive stance towards BTC and similar cryptocurrencies. The Beijing government lend support to the People Bank of China (PBOC) in banning the use and trading of cryptocurrencies in 2017. Atop that, even the country’s legislative control over its internet content – known as the Great Firewall of China – didn’t deter Chinese netizens from pushing the bitcoin trend upward.

Google is Not Behind

A similar trend revival was seen on Google, the world’s biggest search engine by volume. On the day bitcoin surged, its keyword topped to its weekly best. Interestingly, Google users queried the most about an April Fools’ Day rumor saying that the US Securities and Exchange Commission had approved the first ever bitcoin exchange-traded fund (ETF).

Seeking Alpha wrote in July 2018 that Google Trends could allow analysts to predict a stock market’s performance. The article, penned by Nairu Capital, said that when more users search for keywords such as buy stocks, the stock market does well. Conversely, when keywords like ‘how to short stocks’ trend higher, it signals that more stock investors are bearish.

In bitcoin’s case, the trending keywords across the globe, including China, is more about whys than hows. It merely reflects internet users’ curiosity with the bitcoin price rally. After all, the near-term crypto boom prompted some of the most followed news publications, including the New York Times, Washington Post, and Forbes, to cover it. The coverage reached millions of internet users, made them inquiring, and turned them into a statistic on a Baidu and a Google (and even Bing).

The top bitcoin-related searches on Google and Baidu remains ‘bitcoin price,’ followed by ‘bitcoin news,’ ‘bitcoin stock,’ and ‘BTC USD.’ None of them are about ‘how to buy bitcoin,’ ‘bitcoin buy, and whatnot. If Nairu Capital’s study is to be believed, the BTC boom is not immediately prompting internet users to purchase bitcoin. But the curiosity could lead them to the doorstep of this decentralized digital asset.

Bitcoin’s attractive trend jump on Baidu reflects that Chinese people are still interested in cryptocurrencies. Nevertheless, the countries that are leading the trend globally are Nigeria, followed by the Netherlands, South Africa, Austria, and Switzerland. Interestingly, the countries with the most internet users, like the USA and India, are not on the top ten list.