Bitcoin is Transforming Geopolitics like Gunpowder Did, Says Crypto Commentator 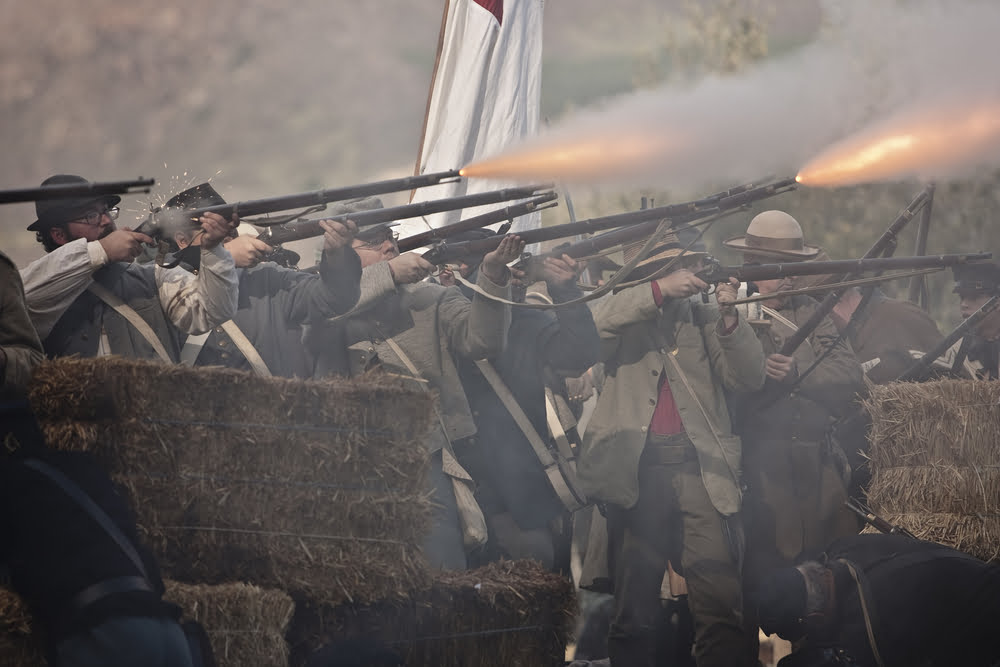 For many of its earliest proponents, Bitcoin represents much more than an investment vehicle. For its most ardent supporters, the cryptocurrency has the potential to entirely dress the global balance of power.

One of its most vocal proponents over the years has been RT’s Max Keiser. The presenter believes that Bitcoin is now starting to be recognised as a potential threat to the planet’s existing power structure by some of those at the very top of the system.

Max Keiser: Brad Sherman Teaching the World “How to Destroy the Dollar” with Bitcoin

On the latest edition of the RT segment Keiser Report, the presenter, along with co-host Stacy Herbert, discussed the growing “de-dollarisation” trend around the globe. NewsBTC has reported previously on efforts by Russia, China, and Europe to reduce their dependence on the US national currency for world trade.

Keiser believes that countries are starting to realise the control that the US can exert on other nations simply its own currency being that favoured for final settlement. He details how the US profits off the dollar being used for international trade, also highlighting that the dollar’s global dominance allows for the US to exert control over the policies of other nations through economic sanctions.

The presenter considers using dollar dominance to punish nations an act of aggression:

“Weaponisation of the dollar. So, it’s the dollar as a weapon and sanctions are an act of war.”

He adds that nations are tired of the dominance the US exerts over them and are rapidly trying to move away from the dollar. One of the alternatives, according to him, is Bitcoin. Similar to gold only easier to use, the presenter believes that the cryptocurrency will allow nations to skirt “around America’s empire of debt.”

Keiser argues that political leaders are beginning to take note of the threat posed by cryptocurrencies like Bitcoin to the current balance of power around the world. The US has been quite explicit about its desire to maintain dollar dominance for the perks it comes with. At a recent Congressional hearing about Facebook’s Libra, Congressman Brad Sherman said:

“Cryptocurrency either doesn’t work, in which case investors lose a lot of money, or it does achieve its objectives perhaps and displaces the US dollar or interferes with the US dollar being virtually the sole reserve currency in the world.”

With reference to the above quotation, Keiser remarks that at least Brad Sherman is smart enough to understand that Bitcoin threatens the hegemony of the US dollar and by extension the United States’s privileged global position. The presenter jokingly adds:

“Someone should tell Brad to quiet down. He’s giving the recipe book to foreign powers, how to destroy the dollar.”

Elsewhere in the interview, Keiser describes how well Bitcoin is suited for final settlement of transaction. Rather rely on institutions. typically in the US, to oversee final settlement of gold, oil, or fiat currency, Bitcoin is unique in that it’s “self-settling”. Likening the invention of Bitcoin to that of gunpowder, Keiser states that the cryptocurrency will change entrenced geopolitical power structures in the same way that firearms did:

“You can’t ‘uninvent’ gunpowder. Bitcoin has changed the whole notion of what money is and you can’t uninvent it.”