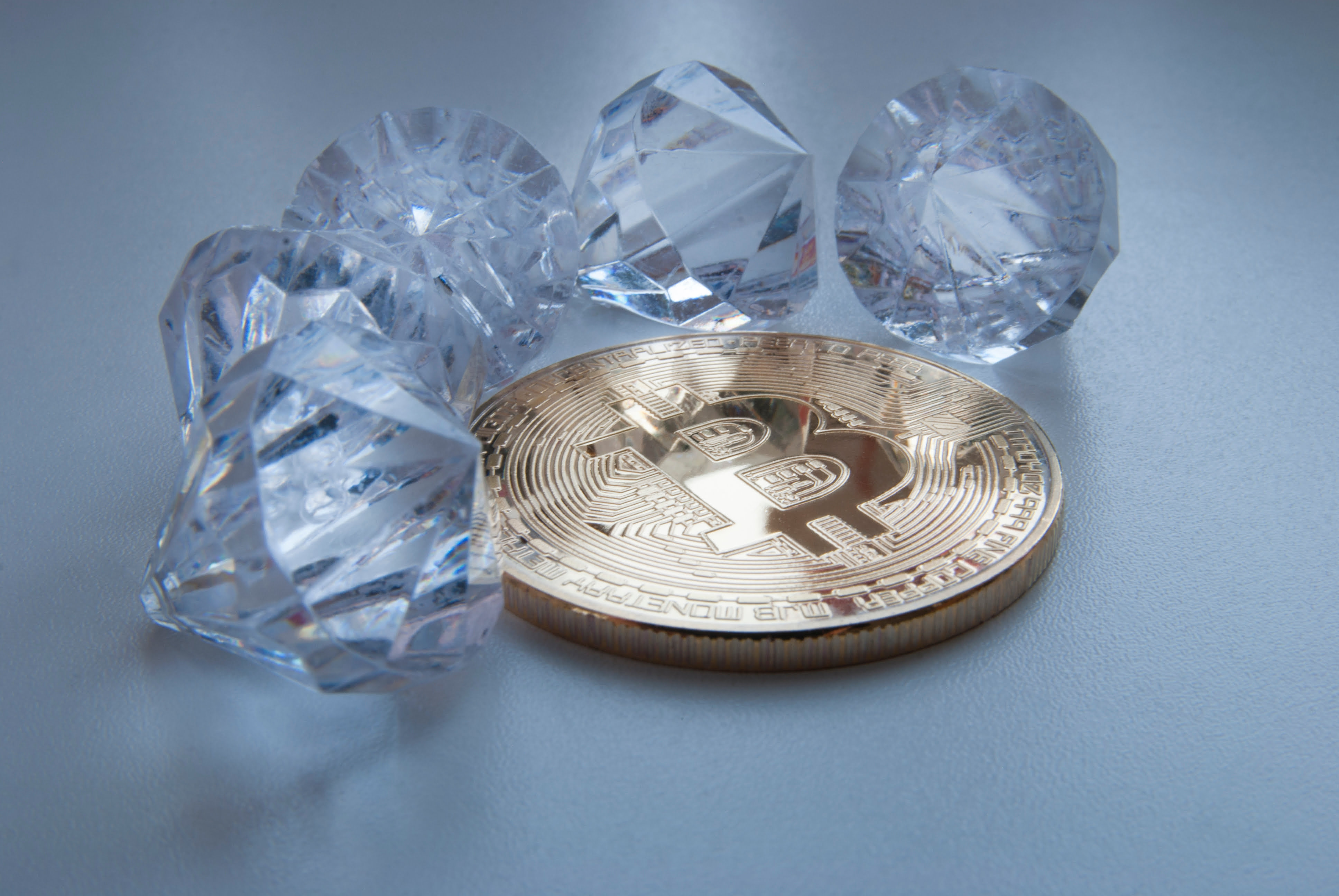 Bitcoin Is Winning Over The Skeptics, Mainstream Acceptance Is A Matter Of Time

Since its inception over ten years ago, Bitcoin has drawn a multitude of criticism. We, in the community, have had to contend with swipes about volatility, illegitimacy, and perhaps most cutting of all, that it’s a scam.

Unsurprisingly, it’s been an uphill battle to convince no-coiners of the merits of Bitcoin. But a decade on, it’s clear that cryptocurrency is more than a flash in the pan. And with that, it finally seems as though mainstream society is slowly being won over.

Bitcoin Acceptance At The Political Level

The Libra hearings this week saw several high profile US politicians share their thoughts on cryptocurrencies. The overall message was surprisingly bullish for Bitcoin. US House Representative Kevin McCarthy said:

Also, Congressman Tom Emmer spoke about the missed opportunities in not embracing it sooner. He blasted the political system by saying:

“Bitcoin is now ten years old, now suddenly, magically, Congress is responding. In other words, after more than a decade, Congress has apparently started to care. I’m glad that after all these years Congress has decided to pay attention to the technology that could again, just like the internet, up end the way we do everything.”

And with that, it’s expected that the trickle-down effect will seep into the consciousness of the wider general public. Which will take time. However, such is the impact of Bitcoin now, that those already involved with financial markets, who were previously vehemently opposed to Bitcoin, have started to soften their stance.

Even Gold-Bugs Are Thinking Twice

When it comes to bashing cryptocurrency, few have been as open as Euro Pacific Capital CEO, Peter Schiff. Earlier this year, in a debate with Digital Currency Group CEO, Barry Silbert at the SALT Conference, Schiff saw fit to call Bitcoin holders suckers. As the discussion continued, Schiff said:

“Bitcoin isn’t legal tender, you can’t use Bictoin to pay taxes. The only thing giving Bitcoin value is because somebody thinks a greater fool is going to pay a higher price. It’s all the idea that it’s going to up and you’ll be able to sell it. But confidence is going to be lost. And Bitcoin is going to collapse, along with all th eother cryptocurrencies.”

Despite the hostilities, the crypto community, led by Morgan Creek founder, Antony Pompliano rallied together in an attempt to convert Schiff by sending him BTC. At last count, Schiff had received $1,900 worth of BTC.

And since then, Schiff’s attitude has softened. So much so that his Twitter account now includes insightful comments on Bitcoin, and the digs have stopped. Also, he recently Livestreamed a YouTube “Bitcoin Challenge,” where he invited viewers to change his mind. Indicating he is at least open to the idea of Bitcoin as a legitimate investment.

The breakout in Bitcoin's dominance is very bearish for crypto. It looks like Bitcoin’s dominance could soon rise to 80%. If you think this will happen in a Bitcoin bull market you’re crazy. Bitcoin could easily end 2019 with a loss, with altcoins leading the way down!

The three hour Livestream ended with Schiff still unconvinced. However, a live debate with Anthony Pompliano is scheduled for July 31st on CNBC. During the broadcast, he will have a face to face discussion with a Bitcoin expert, which was something missing from the Livestream.

And so, if the most ardent of skeptics are now thinking twice about Bitcoin, then surely mainstream acceptance is but a matter of time.