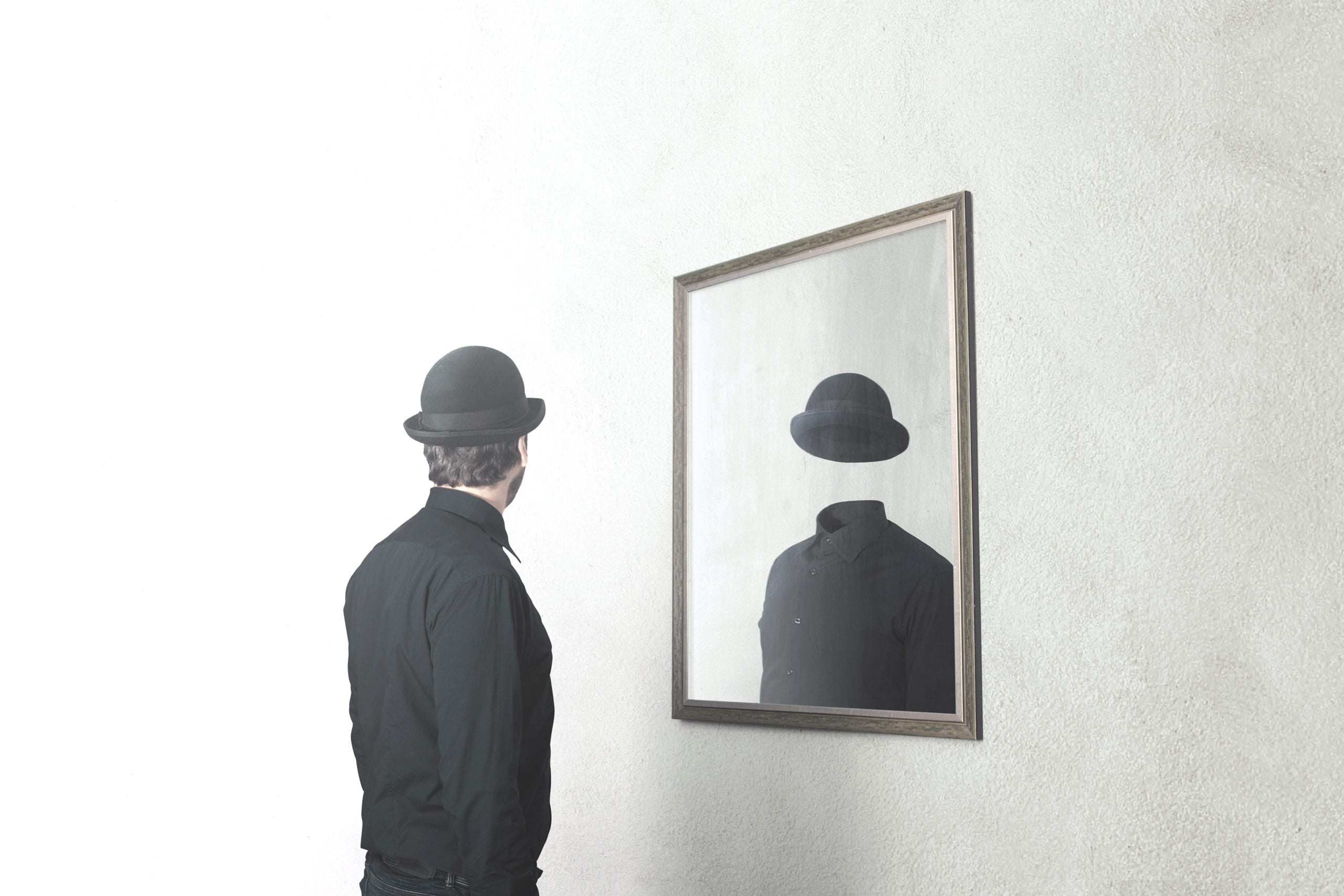 Bitcoin Jumped 140% Last Time it Registered This Key Symbol, and It’s Back Again

Since the start of this year, Bitcoin (BTC) has seen its price explode higher; year to date, the leading cryptocurrency has posted a gain of nearly 30%, surging from the $7,000s to the $9,250 in a few weeks’ time.

This seemingly marks a decisive end to the 50% downtrend that plagued Bitcoin throughout the second half of 2019, for positive technical signals have been flashing over the past few days, implying further reversal some say.

He notes that in the past eight times this technical signal was seen since 2014, a “rip upward followed.”

Indeed, NewsBTC’s own analysis of this specific moving average cross found that this last took place when BTC was at $5,800 in early-2019, and preceded a 140% move higher. There are also the other historical instances Brent pointed to in his chart.

Golden Cross on the 1D chart today for #Bitcoin
Historically speaking, from 2014, 7 times out of the 8 this happened, a rip upward followed.$BTC pic.twitter.com/3kmvd4hemK

That’s far from the only technical signal to have recently suggested Bitcoin’s rally is just starting.

Trader Coiner Yadox earlier this week gave a confluence of 25 factors why Bitcoin may restart a bull trend. Some of those are as follows, as covered by this outlet:

Not to mention, some of the most prominent traders (in that they have been historically accurate) have touted bullish sentiment over recent weeks.

Case in point: SmartContracter — who famously called the $3,200 Bitcoin bottom for 2018 literal months before it took place — said that there is a high likelihood of Bitcoin breaking $14,000 by the middle of 2020, likely around or just after the time of the block reward reduction in May 2020.

While there are these signs, not everyone is convinced that Bitcoin will continue higher from here.

J0e007 continued in a later tweet that “I’ll believe it when I see the fiat inflows,” suggesting that he isn’t seeing the market data to back Bitcoin’s 50% rally from the $6,400 bottom in the past 50-odd days.

He affirmed this sentiment further down in the same Twitter thread, noting that the Tether’s flatlining market capitalization is “hard to explain from a position that we’re in the middle of a new bull market” and that Grayscale’s inflow data doesn’t convince him there is enough demand to absorb the mined supply.

Tags: analysisbitcoinbullishgolden cross
Tweet123Share196ShareSend
Win up to $1,000,000 in One Spin at CryptoSlots